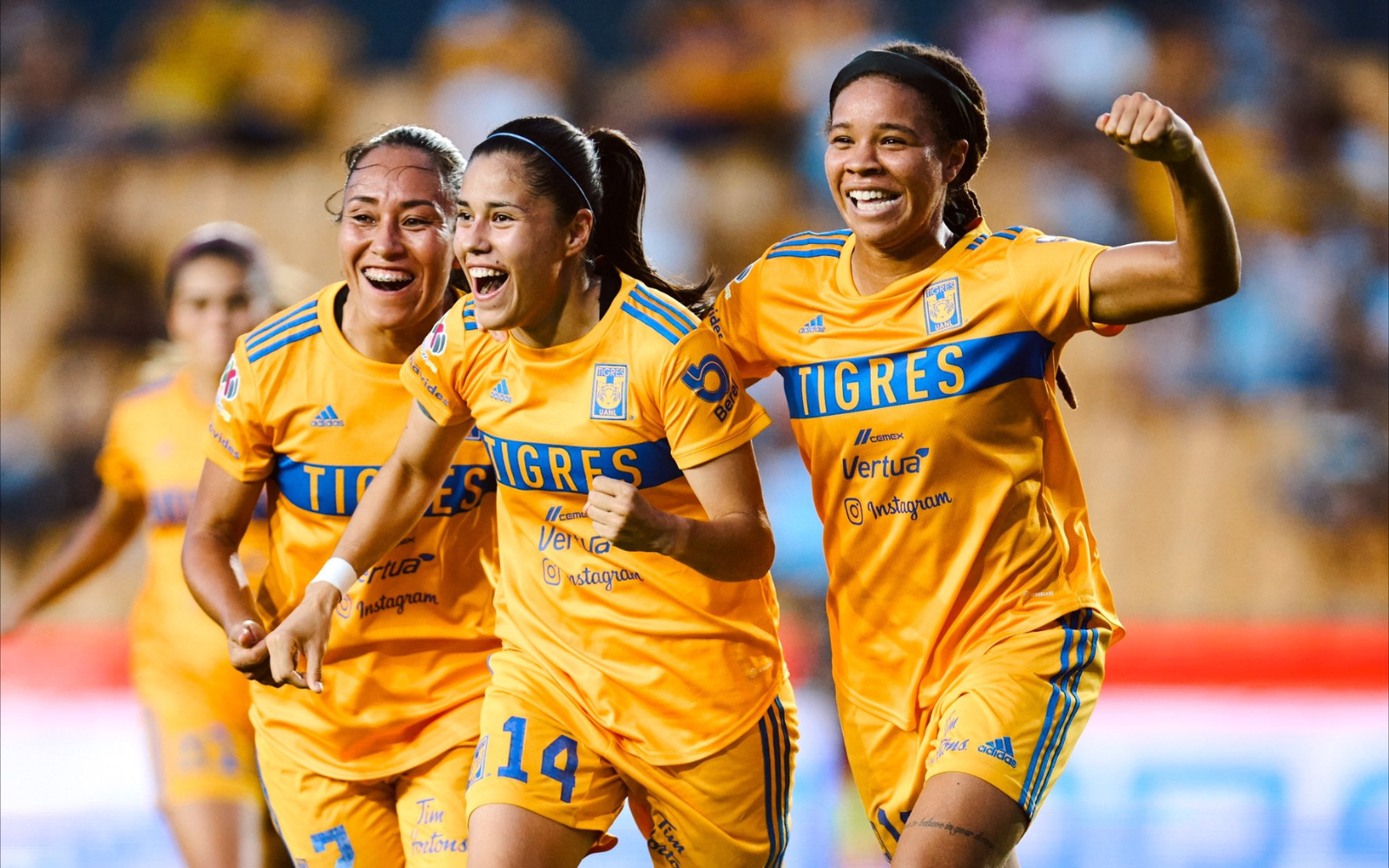 History was made during Week 5 of Liga MX Femenil Apertura competition this past weekend. Carmelina Moscato of Tigres and Ángel Villacampa of Club América became the first foreign-born coaches to face off in league play. Moscato hails from Canada, and was a member of the nation’s bronze-medal winning Olympic team in 2012. Meanwhile, Villacampa is from Spain.

Both coaches joined their respective clubs this past offseason.

Moscato and Tigres earned the victory on Monday night’s match up, which was held at the Estadio Azteca. American international Mia Fishel scored the game-winning goal for Tigres in the 13th minute, intercepting a lackluster back-pass from América defender Janelly Farías back to goalkeeper Itzel González. Fishel pounced and calmly slotted the ball in goal.

América had a few opportunities to equalize, but could not break down the Tigres defense or get past Aurora Santiago. The loss for América ends their unbeaten streak. Villacampa’s side had a hot start to the season, winning three games and drawing once against Atlas.

Meanwhile, Moscato’s group is rolling. After losing their Week 1 match against Atlas, Tigres has been enjoying a four-game unbeaten streak, winning their last three competitions against Querétaro, Necaxa and now América.

Not many people saw this result coming.

FC Juárez were sitting toward the bottom of the table when entering their match against C.F. Monterrey. On the road, Juárez had a mountain to climb, facing off with the 2021 Apertura champions. However, Juárez was able to sneak a point out of Estadio BBVA to the surprise of many Rayadas fans.

Miriam Castillo gave Juárez the lead in the 39th minute with a header off a corner kick. Monterrey goalkeeper Alex Godínez leaped off her line in the hopes of punching the ball away, but Castillo flew in and made contact with the ball. Castillo joined Juárez this past offseason after spending five years with Chivas.

The celebration didn’t last long for the visitors, though. Christina Burkenroad continued her string of scoring with her fifth goal in five matches. The long-ball skipped to Burkenroad and between Juárez defenders Julitha Singano and Paola González, who made no attempt to clear it.

Monterrey hasn’t enjoyed the hottest start to their Apertura campaign. Currently, Rayadas sits in seventh place with eight points. However, it’s early in the season, and Monterrey has some bottom-table opponents coming up on their schedule, including Necaxa and Club León.

Charlyn Corral, Marta Cox and the rest of Pachuca Femenil were waiting for this rematch. Back in May, Chivas won their second Liga MX Femenil title over Pachuca. A few months later, the two sides met up again, this time at Estadio Hidalgo.

Chivas earned the victory once again, flashing their crown and three points over the Tuzos home fans. Damaris Godínez scored the game’s only goal in the 10th minute, bouncing a header into the open net. Originally, the ball hit off the head of teammate Gabriela Valenzuela and took a friendly bounce toward Godínez at the far post.

Chivas is the only perfect team in the league, winning all five of their Apertura matches and taking hold of the first place spot. Meanwhile, Pachuca — a side eagerly anticipating the debut of Jenni Hermoso once she recovers from a knee injury — currently sits in 11th place with six points.

Maria Sánchez details long journey back to NWSL, growth in Liga MX Femenil
What did we learn from Argentina, Brazil, Colombia at Copa América?