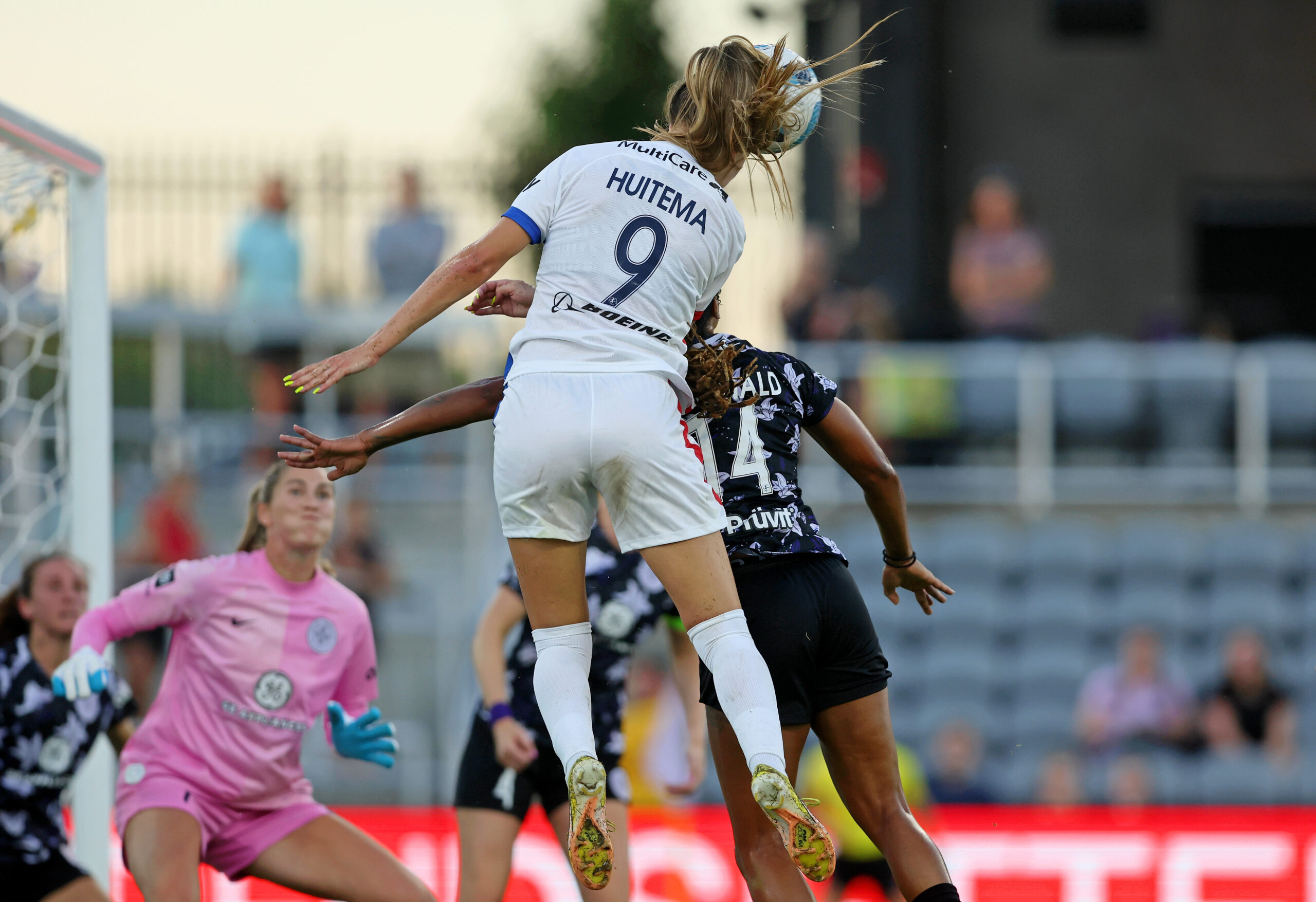 Just one match was played in the National Women’s Soccer League on Tuesday night between Racing Louisville and OL Reign.

The Skinny: The Reign dominated this match and will be very disappointed with this result, while Louisville will feel good about stealing a point out of this one. Goalkeeper Katie Lund was the standout player of the match, making a career-high 12 saves, and being the main reason her side earned a point.

One Key Moment: This match finished with four minutes of stoppage time in which both teams had an incredibly high percentage chance on goal but failed to convert. Back-to-back missed golden opportunities to get the winning goal in stoppage time meant the points were shared.

Inside the Game: OL Reign took the lead just 90 seconds into this game before even allowing a competitive touch for their opponents. Megan Rapinoe was a bright spot in the offense and in this early minute, it was her quality corner kick service that Jess Fishlock was able to force through traffic.

The visitors continued to pile on chances throughout the first half and should have at least doubled their lead as they took 14 shots and managed to get 7 on target for an expected goals (xG) value of 1.56. Credit to Katie Lund for making some good saves but luck was also on her side. Because the Reign didn’t make their chances count, Racing were able to equalize in first-half stoppage time with their first, and last, shot on target of the entire match. While Reign like to play attractive one-touch football, Racing found that the way to be successful against them was to play direct. In transition, Kirsten Davis didn’t waste a second heading towards goal, driving directly at the defense, not allowing them an angle to take the ball and finishing perfectly in the bottom corner.

The Reign didn’t create quite as many chances in the second half while Racing grew into the game and managed to create more chances, but the visitors were still on top. Lucky for Louisville, Katie Lund came up with multiple big saves throughout the second half to preserve the tie.