Courage-Spirit? Cue the chaos. The worst, best 3-3 draw ever 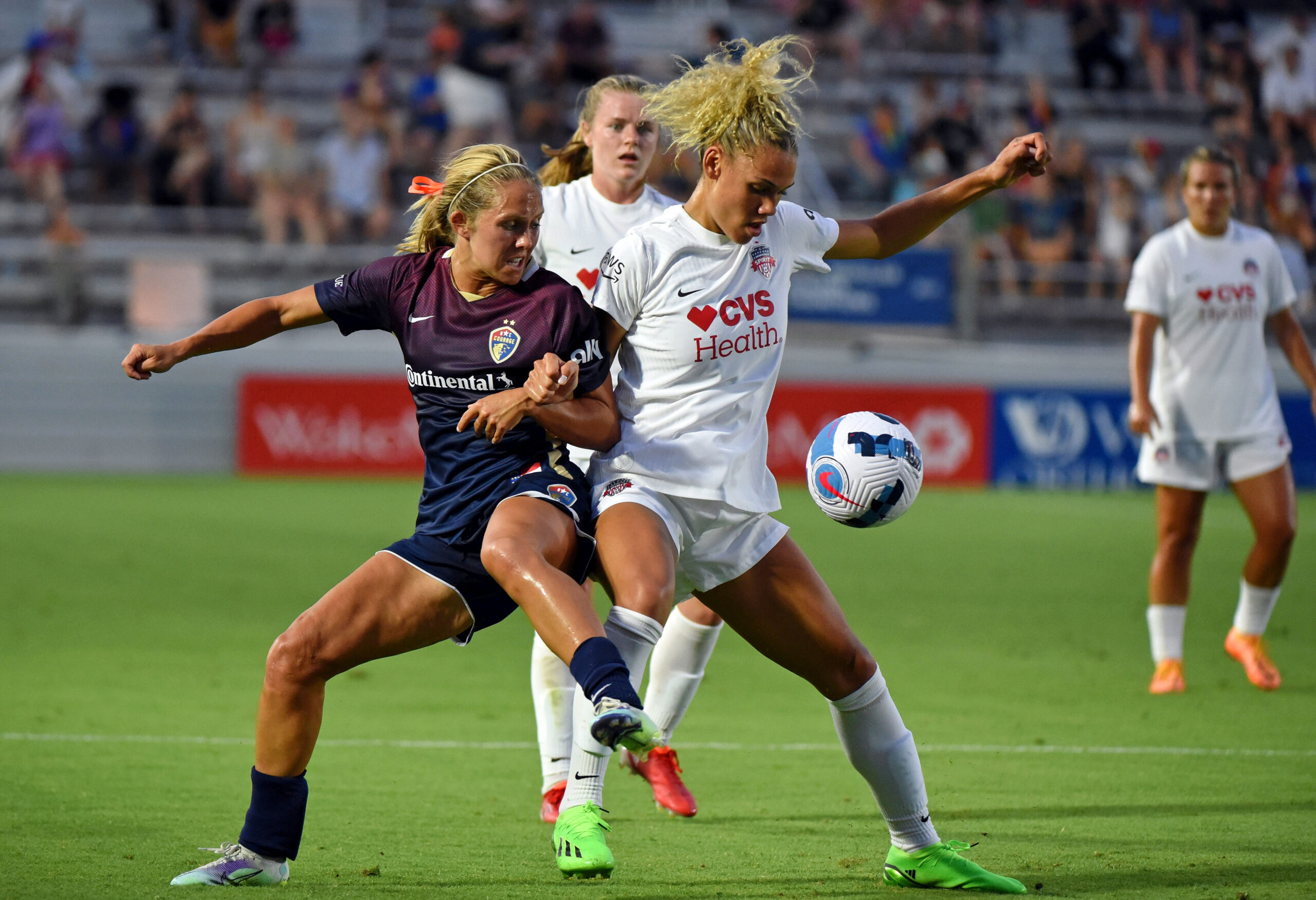 Following a week without any National Women’s Soccer League matches, the league resumed play Friday night with the North Carolina Courage hosting the Washington Spirit. The teams entered the weekend occupying the two bottom positions on the table, yet this one felt important. After all, less than three months ago the same teams met on the same pitch to decide the Challenge Cup. Both clubs have fallen on hard times during the regular season, dropping points for a variety of reasons.

The Courage and Spirit have both endured injuries, including the time Kerolin missed thanks to a crunching tackle from Sam Staab during that Challenge Cup final. The Courage also got hit with the COVID-19 bug and have had two matches postponed because too many players were in the protocols (which does not equate to testing positive or being sick.) That gives them games in hand on the teams they are trying to catch. The Spirit were in the opposite, both having endured some challenging schedule congestion.

The bad news? Less games the rest of the way to close ground for a playoff berth.