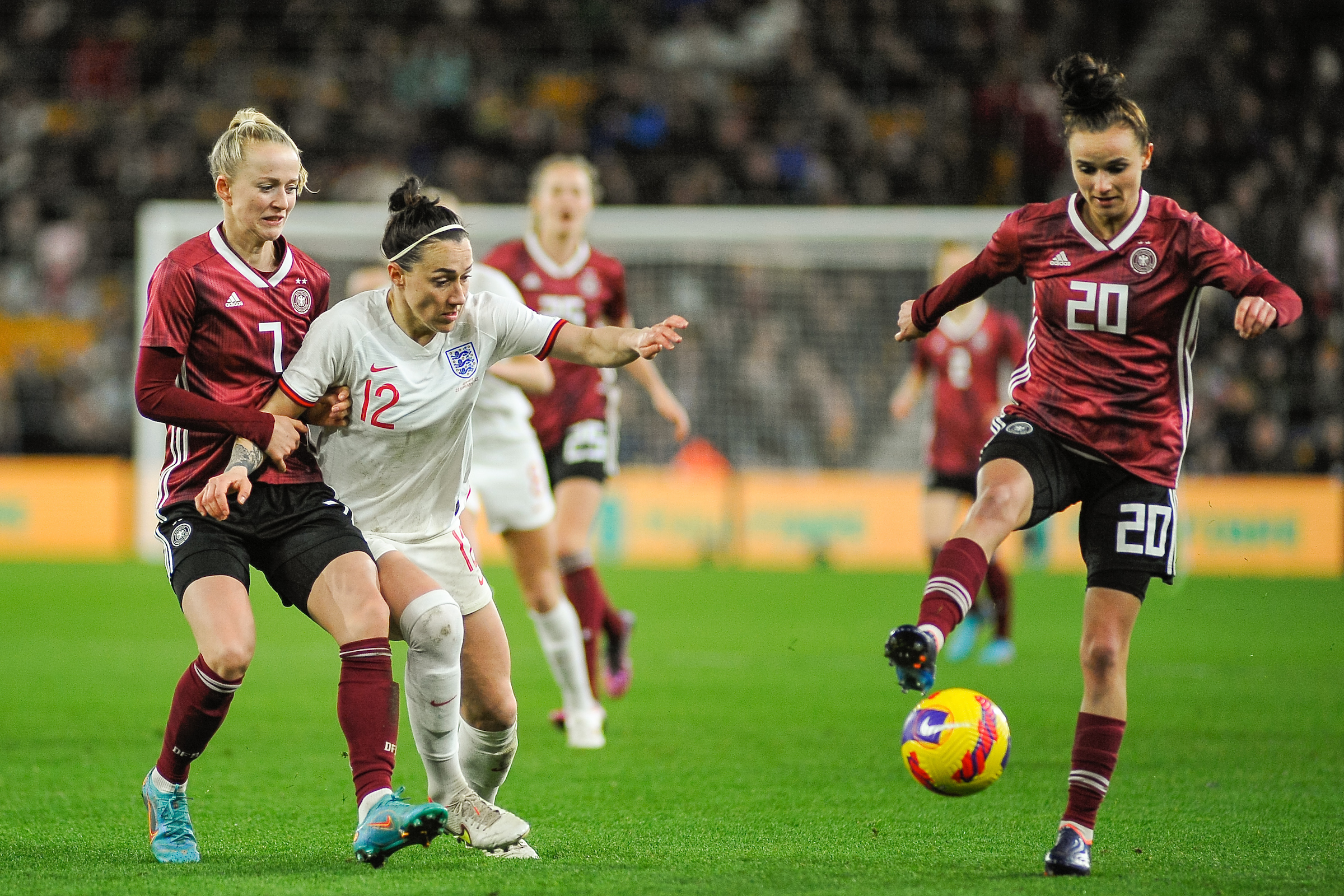 Sunday is the final that no one and everyone wanted before the EURO 2022 kicked off.

England’s place in the final was one of hope more than expectancy for those following closely, while Germany’s has been built off of collective and individual performances. The Germans, despite having won a record number eight titles, were partially written off by many thanks to uninspiring pre-tournament friendlies.

The Arnold Clark Cup in February in England made Germany look beatable but the reality was their two main defenders were missing in action and their rhythm was off. Now, however, it’s a different proposition with Germany arguably the most impressive team of the tournament alongside England. The two teams playing this final have deservedly reached the pinnacle and Sunday promises to be a tactically intriguing game. Germany aims to stay perfect in EURO finals, while England hopes to lift the trophy for the first time – and on home soil.

Sarina Wiegman and Martina Voss-Tecklenburg are two astute tacticians that have out-thought every opposition faced so far. Both have stuck to their principles and made adjustments to cater to the opposition and find ways forward. Germany’s win over France was impressive and the way they shut down France’s wide-forward combinations was crucial. England’s adjustments in midfield to bypass Sweden’s press was a sign of progress with on-the-fly improvements from Wiegman and the players to find solutions.

This final comes down to fine details. Two essential tactical battles that could decide the match.

Access the best women’s soccer coverage all year long
Start your FREE, 7-day trial of The Equalizer Extra for industry-leading reporting and insight on the USWNT, NWSL and beyond.
Subscribe
Existing Users Sign In Here
Related TopicsEnglandEURO 2022ExtraFeaturedGermany