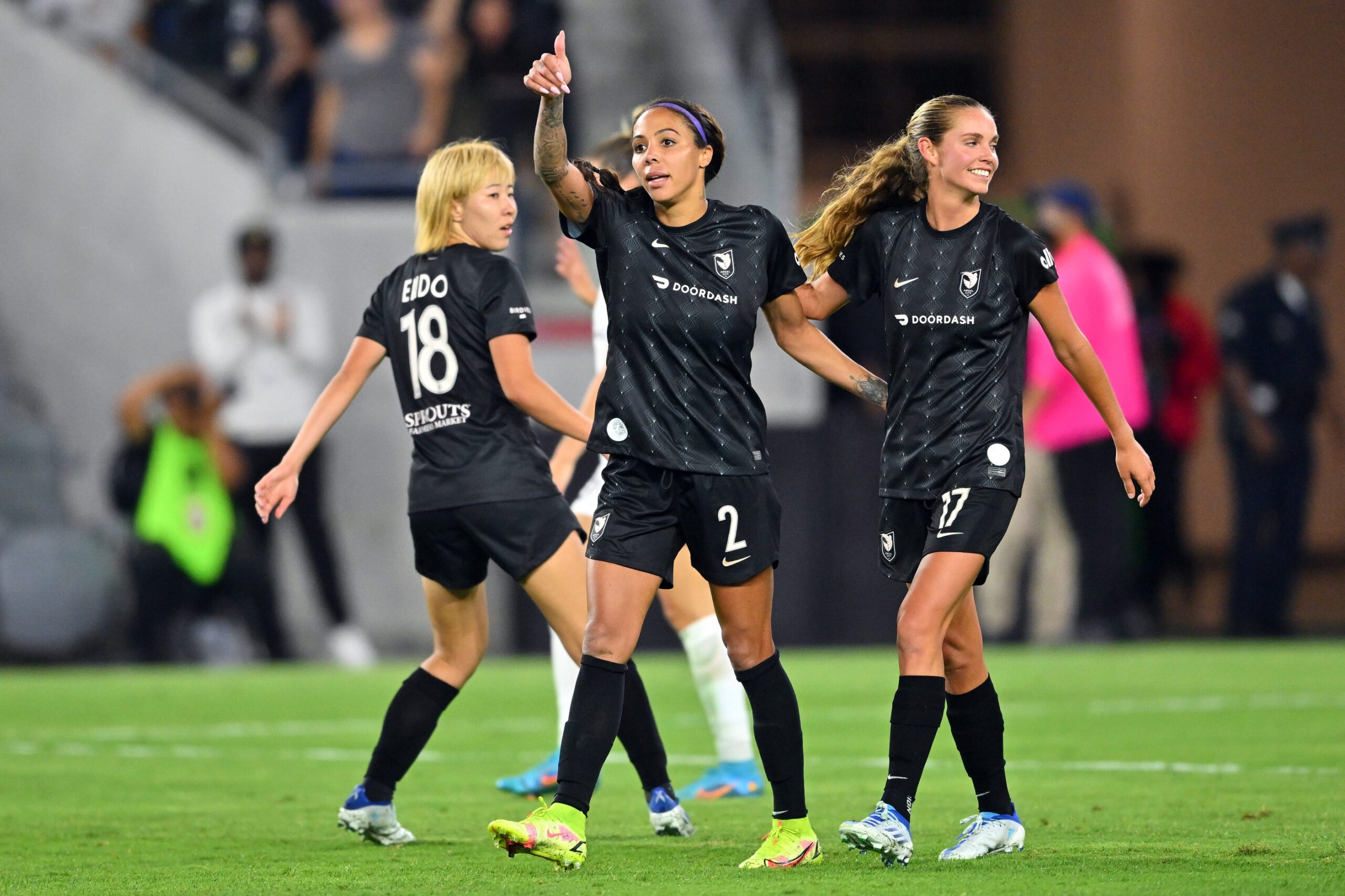 When Angel City FC wanted to sign its first player, the club also wanted to make a statement. Signing Christen Press did exactly that.

The hometown hero was the perfect person to represent both the city and the burgeoning franchise and most importantly, to demonstrate what the club was all about. Press is intelligent, thoughtful, charismatic, resilient, and most importantly, a world-class player. Her trophy cabinet, which includes a pair of World Cup winners-medals, is a testament to this.

Unfortunately, her debut season for her hometown club was cut short by a torn ACL sustained in early June. Still, she managed to make an indelible impact on her club. Press was an integral part of Angel City’s attack, so much so that her injury appeared to threaten the team’s early-season success in its inaugural campaign.

The Los Angeles side has adapted since, however, including through the addition of forward Sydney Leroux via a trade with the Orlando Pride. Press is, in many ways, irreplaceable, but through Leroux and other additions like Claire Emslie, Angel City hopes to find a solution for this season and beyond.

Access the best women’s soccer coverage all year long
Start your FREE, 7-day trial of The Equalizer Extra for industry-leading reporting and insight on the USWNT, NWSL and beyond.
Subscribe
Existing Users Sign In Here
Related TopicsChristen PressExtraFeaturedSydney Leroux