How England made the EURO 2022 final, and why it could change everything at home 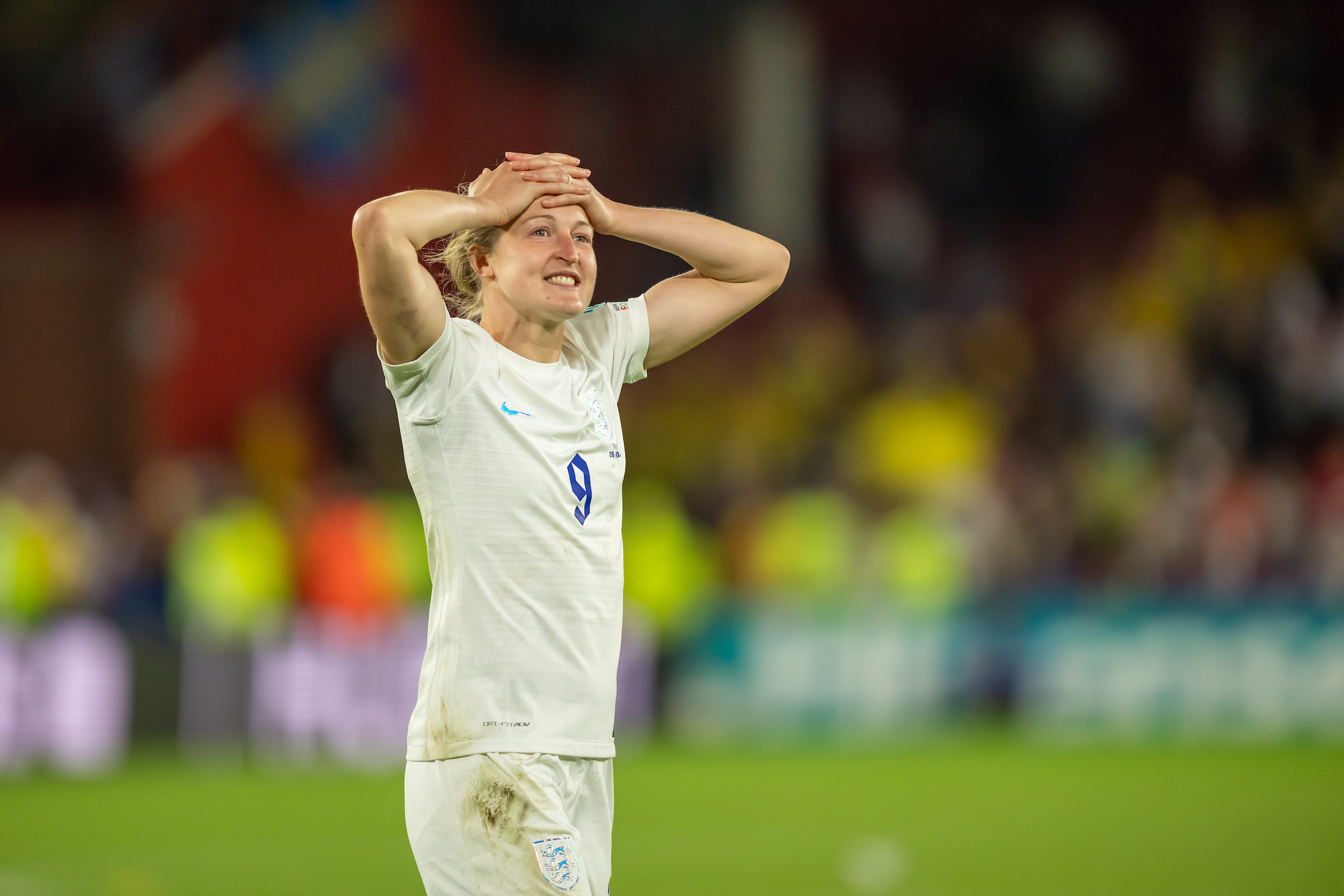 This time, there were no fist pumps to the camera. England’s EURO 2022 semifinal victory over Sweden prompted a more subdued response from head coach Sarina Wiegman than the come-from-behind quarterfinal win over Spain.

Sweden had been routed by four goals to nil, England’s progression to the final all but confirmed with 20 minutes still to play. There was no late drama, no real uncertainty. Just a calm, confident performance with a reaction to follow suit.

This was as good as the Lionesses have played, perhaps ever, at a major international tournament. Yet Wiegman and her team know there is an itch left to scratch, a final still to play, a trophy not yet won. That partly explains her composure as the final whistle went at Bramall Lane on Tuesday night. Still, it’s amazing how quickly this sort of England display has begun to feel completely natural.

Wiegman only took charge of the national team in September 2021. Over 10 months, she has dramatically transformed its fortunes. In the two years prior to her arrival, under Phil Neville, England couldn’t beat a top team. After the 2019 World Cup, friendlies were arranged against Brazil, Canada, France, Germany, Norway, Spain and the United States. Every single one ended in defeat.

Things needed to change, but this is not club soccer, where the manager can buy new players. Wiegman had to make the best of the situation, just as she had done when taking over the Netherlands national team in December 2016 and leading them to success at their own EUROs in 2017. She is now one game away from repeating that feat, this time with England.

Access the best women’s soccer coverage all year long
Start your FREE, 7-day trial of The Equalizer Extra for industry-leading reporting and insight on the USWNT, NWSL and beyond.
Subscribe
Existing Users Sign In Here
Related TopicsEnglandEURO 2022ExtraFeatured