Can France win EURO 2022 without Katoto? A look at Diacre’s options 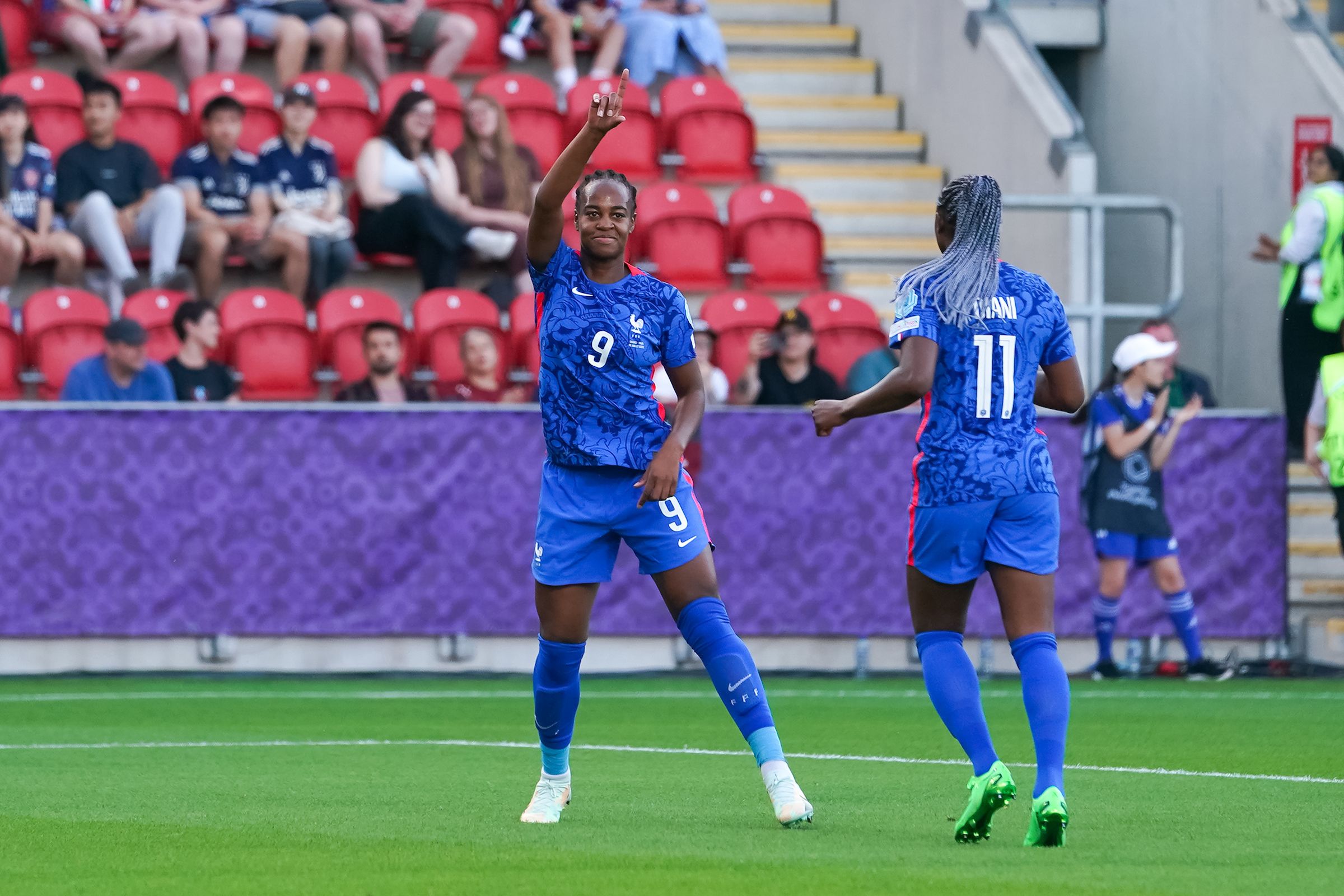 The sight of Marie-Antoinette Katoto going down against Belgium was heart wrenching. France’s world-class striker, and one of the stars of EURO 2022, was soon officially ruled out with an ACL injury, meaning the tournament is now void of one of the game’s most influential players.

France’s performances have so far garnered much attention due to their spectacular 5-1 victory over Italy, combined with the constant speculation of whether France’s alleged inner-team disputes remained at the forefront of the squad. Forty-five minutes into that tournament opener, banished were all thoughts of a team ready to implode. From Kadidiatou Diani to Katoto, every player showed unity and capability to fulfill the promise that this talented French side has to offer – one which has been there for so long but had not, until last week, delivered a place in the semifinals of a European Championship.

The biggest question ahead of the quarterfinal against the Netherlands was who would start at center forward. Melvine Malard got the nod, in part because France has no true replacement for Katoto.

For context, Katoto is highly proficient in her movement and positional intelligence. The Paris Saint-Germain forward’s understanding of playing in France head coach Corinne Diacre’s 4-3-3 is coupled with the fact that Katoto’s chemistry with Grace Geyoro and Diani is extremely valuable. Knowing how to play with two key players in an attacking capacity helps to formulate a plan around them.

Access the best women’s soccer coverage all year long
Start your FREE, 7-day trial of The Equalizer Extra for industry-leading reporting and insight on the USWNT, NWSL and beyond.
Subscribe
Existing Users Sign In Here
Related TopicsEURO 2022ExtraFeaturedFranceMarie-Antoinette Katoto