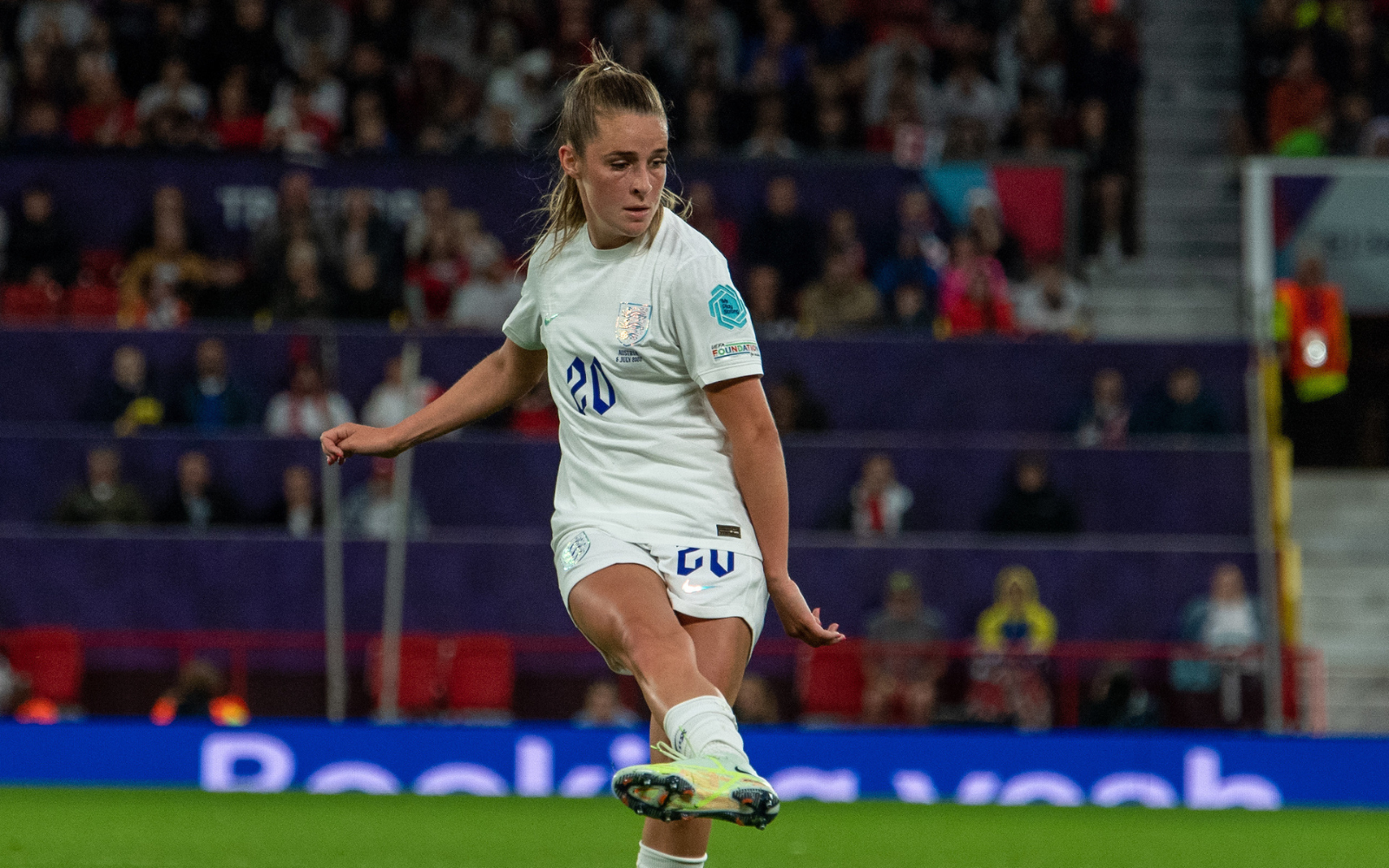 The case for Ella Toone to lead England’s midfield

The case for Ella Toone to lead England’s midfield

England head coach Sarina Wiegman is a fan of consistency. She does not tinker with a winning formula. It’s a results-guided approach that can be basically summarized as: if it isn’t broken, don’t try to fix it.

Then again, the reason England is in the semifinals of EURO 2022 is because the Lionesses had problems, saw them, and fixed them with changes in personnel.

Around the hour mark of their epic quarterfinal victory over Spain, England’s Plan A was not working. They had been out-classed, barely able to string two passes together and unable to register a single serious scoring chance. Ella Toone was one of the substitutes brought on to impact the game — and she did just that.

England launched yet another hopeful attack in the 84th minute when Spain had all but one player back to defend their area. Lauren Hemp swung in another high ball. This time, however, it found an English head. Alessia Russo — another of England’s subs — rose above the normally aerially dominant Irene Paredes to knock it down, and there was Toone to finish for the equalizer.

Access the best women’s soccer coverage all year long
Start your FREE, 7-day trial of The Equalizer Extra for industry-leading reporting and insight on the USWNT, NWSL and beyond.
Subscribe
Existing Users Sign In Here
Related TopicsElla TooneEnglandEURO 2022ExtraFeatured