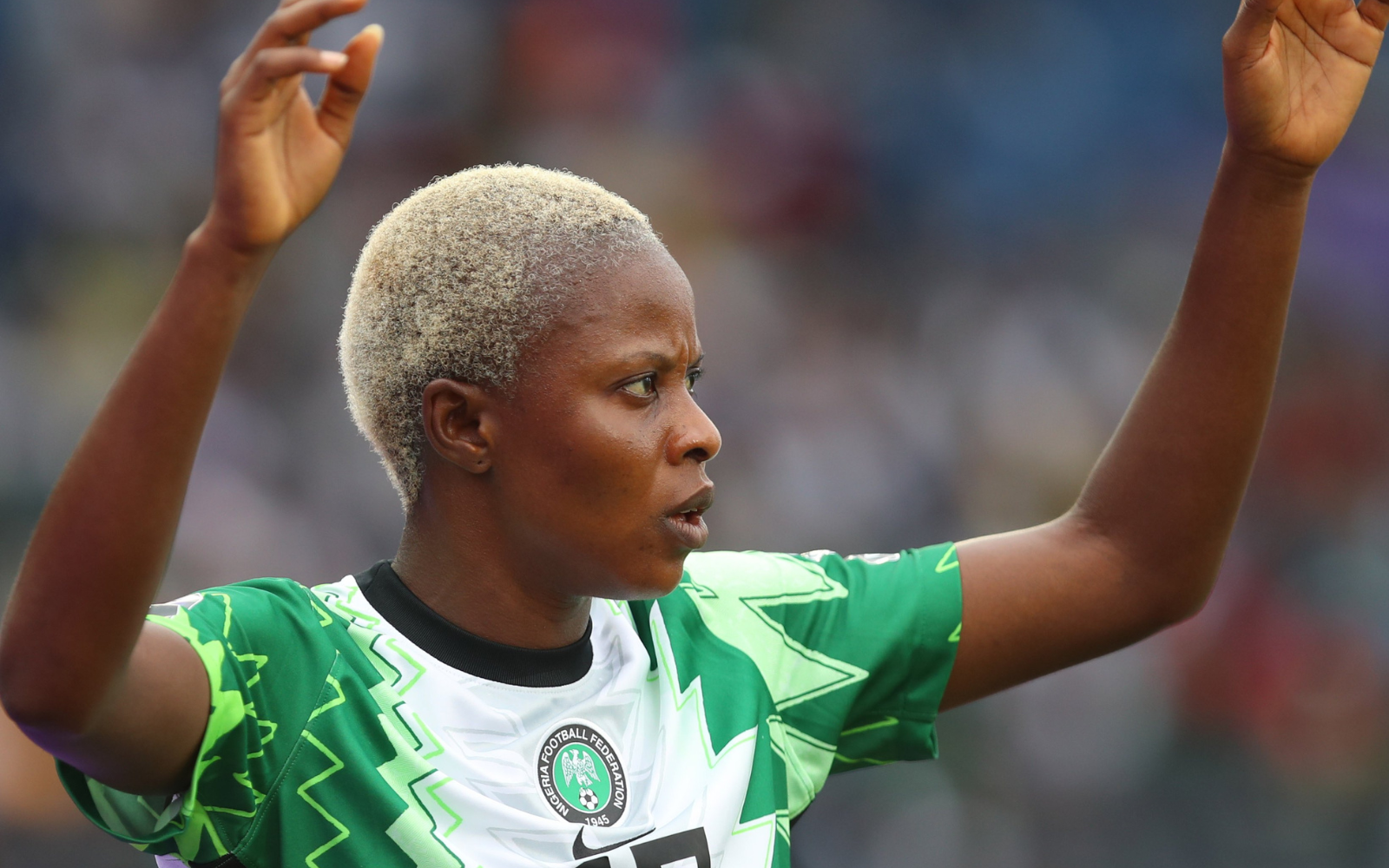 Nigeria’s dominance of the Africa Women Cup of Nations is on a par with that of the United States in Concacaf, or Germany in the EUROs. Of the first 13 AWCON events, the Super Falcons won 11. The only other winners were Equatorial Guinea, who hosted and won the 2008 and 2012 tournaments.

With an abundance of talent and experience throughout their squad, Nigeria were once again among the favorites this year. Goalkeeper Chiamaka Nnadozie was No. 1 for Paris FC last season as they clinched Champions League qualification. In defense and midfield, head coach Randy Waldrum could call upon players operating at the highest levels in the U.S, England, Spain and Sweden.

Nigeria’s forward line is one of the best in the world, not just WACON, with Asisat Oshoala of Barcelona joined by Gotham FC’s Ifeoma Onumonu and Atletico Madrid’s Rasheedat Ajibade. Sevilla winger Toni Payne had to take on a fullback role to make the starting lineup. Uchenna Kanu, one of the top scorers in Liga MX Femenil’s Clausura last season, began the tournament on the bench.

In spite of all of this quality, Nigeria exited at the semifinal stage, beaten on penalties by host nation Morocco. On paper, the Super Falcons looked exceptional. On the field, they didn’t get anywhere near the levels shown by other sides. For the first time in a decade, they were not crowned champions of Africa. South Africa beta Morocco in Saturday’s final for the program’s first title — and Nigeria finished fourth, losing to Zambia, who were without star Barbra Banda, in the third-place match.

Access the best women’s soccer coverage all year long
Start your FREE, 7-day trial of The Equalizer Extra for industry-leading reporting and insight on the USWNT, NWSL and beyond.
Subscribe
Existing Users Sign In Here
Related TopicsAfrica Women Cup of NationsExtraFeaturedNigeria