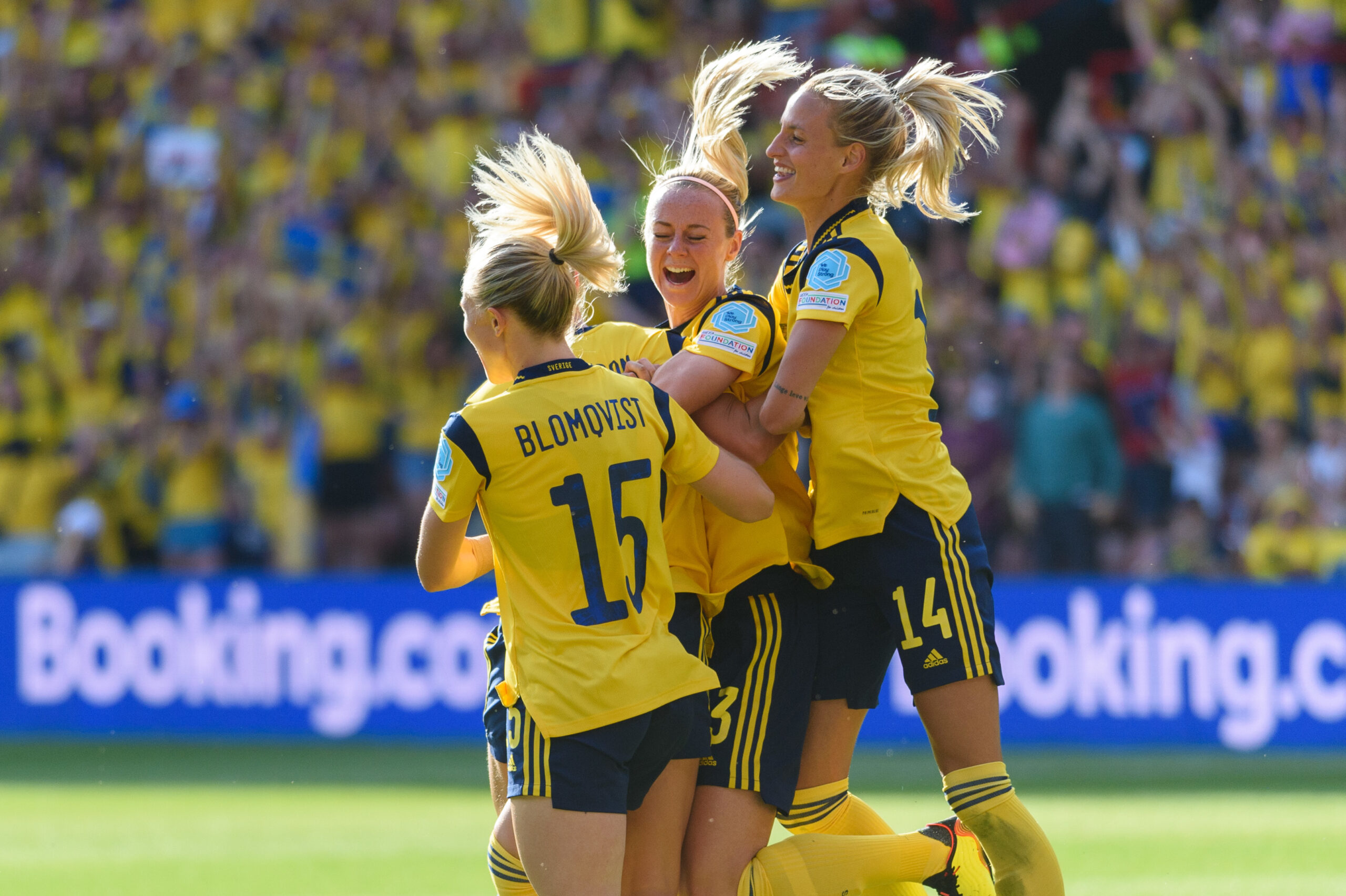 The 2022 Women’s European Championship has been hailed for one thing above all – its sheer number of goals. So the fact that Sweden, favorites in Friday’s quarterfinal face-off against Belgium, went 91 minutes without finding the back of the net was not only out of character for the country, but for the tournament, as well.

Sweden had the clear upper hand entering Friday evening’s match against Belgium. A known powerhouse in women’s soccer, Sweden’s biggest challenge would be the tough Belgian defense, founded on goalkeeper Nicky Evrard, whose superhuman saves helped propel Belgium this far in the tournament. But by halftime, Sweden’s 16 shots had only converted into one goal, which was recanted due to a VAR-induced offsides call.

The big change on the field in the second half was how noticeably frustrated Sweden became, as their 14 additional shots missed the back of the net. Sweden, a team used to cruising onto the highest rounds of international tournaments, was fighting through frustration for a semi-final berth. But their moment finally came in the 92nd minute, when Linda Sembrant made the difference for Sweden and left Belgium with only one minute of stoppage time to respond. Sweden will now advance to face England in the Euro semi-finals, and while the first 91 minutes of Friday’s match were a blow to Sweden’s confidence, the last minute goal sends the Scandinavian team onto the semis with newfound determination and spirit.