The more things change, the more they stay the same: USWNT conquers Concacaf 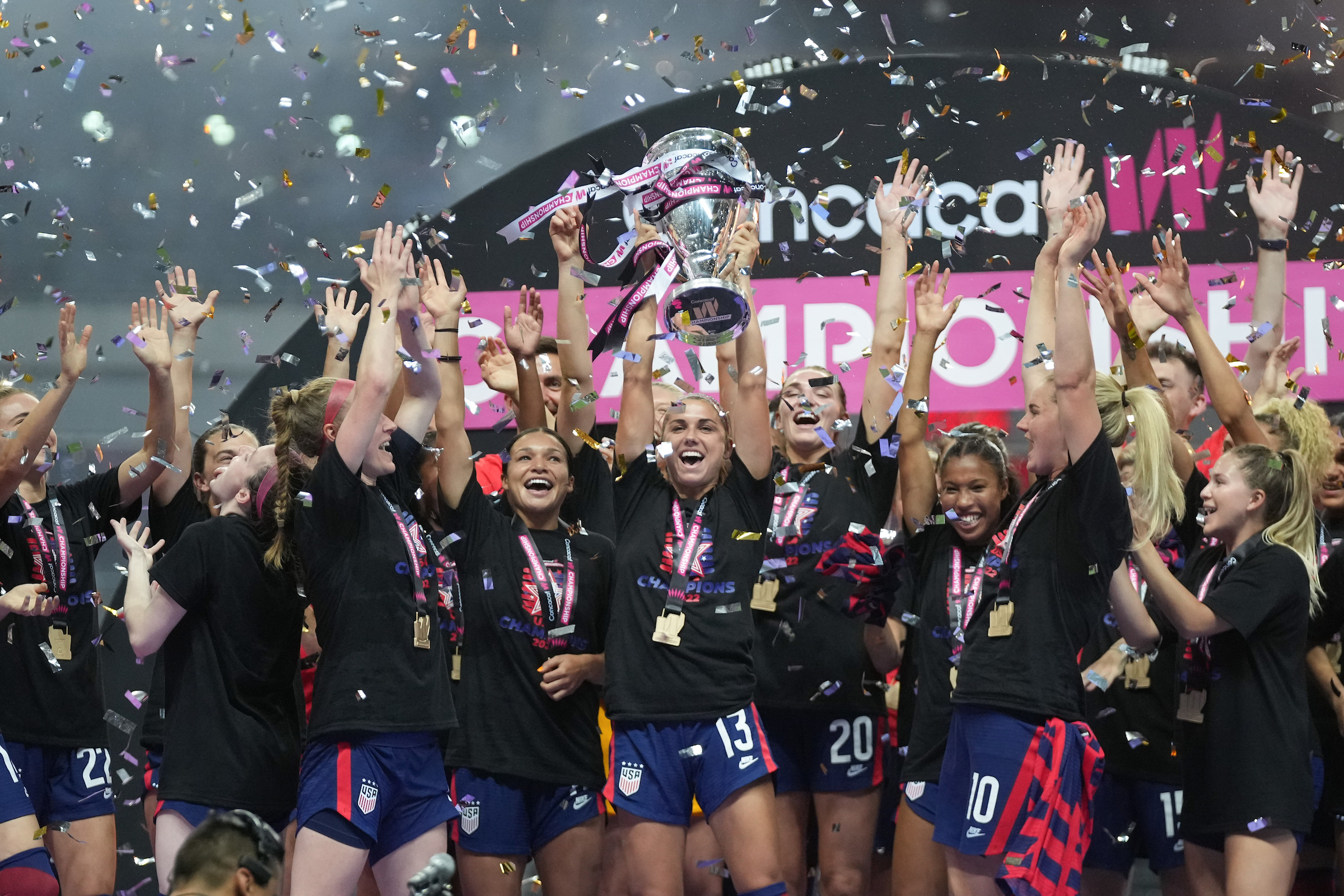 MONTERREY, Mexico — The buildup to Monday had a familiar feeling, one which could serve as a turning point for the United States women’s national team and Canada in much different ways.

The two teams entered the Concacaf W Championship final at Estadio BBVA surrounded by different narratives, and at different places in their journeys. Canada featured almost exactly the same roster which won the Olympic gold medal 11 months ago — a team that defeated the U.S., for the first time in 20 years, in the semifinals to do so.

Meanwhile, the U.S. was a team which looked entirely different. Twelve players on the Americans’ Concacaf W Championship have 20 caps or fewer. Up until Monday, they looked at times like a group of players still trying to figure each other out, struggling at times to click offensively against opponents playing low blocks.

Yet, Monday played out in a very familiar way: the U.S. jumped on Canada early and dictated large stretches of play, doing everything but scoring from the run of play. Alex Morgan would eventually break the deadlock in the 78th minute to lift the United States to a 1-0 victory, clinching the U.S. a spot at the 2024 Olympics. In 10 Concacaf final meetings, the U.S. has prevailed over Canada all 10 times (once via penalty shootout).

Connecting with Hispanic and Latino communities is an obvious, necessary step for women’s soccer
‘We’ve suffered a lot’: Inside Spain’s turbulent path to the EURO quarterfinals