Christina Unkel aims to educate the masses about refereeing 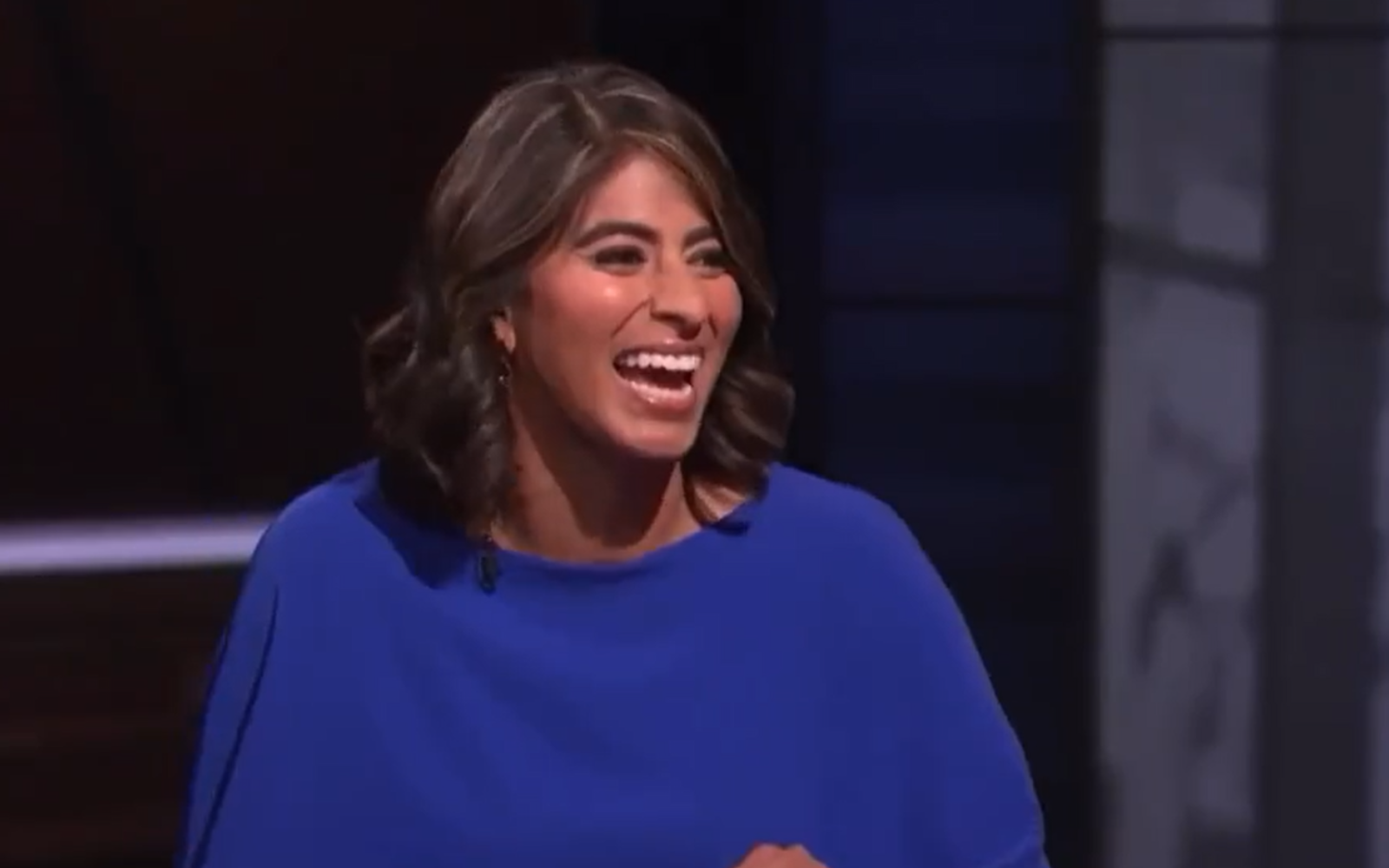 Watch a major tournament — or almost any match, for that matter — and you’re bound to find heated discussions about refereeing decisions. Having an experienced referee participating in them? That is pretty rare.

United States viewers who have tuned into either the Concacaf W Championship on CBS Sports Network and Paramount+, or the UEFA Women’s EURO on the ESPN family of networks, have likely heard Christina Unkel’s voice this month. Unkel, who has two decades of officiating experience at the professional and international level, shuttled between Bristol, Connecticut, and Stamford, Connecticut, for the first two weeks of July to provide officiating analysis to viewers of both tournaments.

“My personal mission is to be able to educate viewers,” she tells The Equalizer.

Unkel was a high-profile official within U.S. professional soccer. She earned her FIFA badge and worked international games. Throughout parts of her career, she says, longtime soccer TV producer Shaw Brown had picked her brain to better understand the perspectives of referees to show the right camera angles and explain what is happening during broadcasts. The more they spoke, the more Brown thought it would be great to get Unkel in front of the camera. She finally said yes for the 2019 World Cup, aired by Fox Sports in the U.S.

“I had said no repeatedly to the TV side of it, knowing the consequences and the ramifications of doing so,” Unkel said. “More and more, I spoke to friends and really, really close colleagues, the more they said this is an ability to have a bigger impact outside of our community and truly educate the masses. We have a strong soccer culture in the United States, but it’s still young compared to others.”

Access the best women’s soccer coverage all year long
Start your FREE, 7-day trial of The Equalizer Extra for industry-leading reporting and insight on the USWNT, NWSL and beyond.
Subscribe
Existing Users Sign In Here
Related TopicsChristina UnkelExtraFeatured