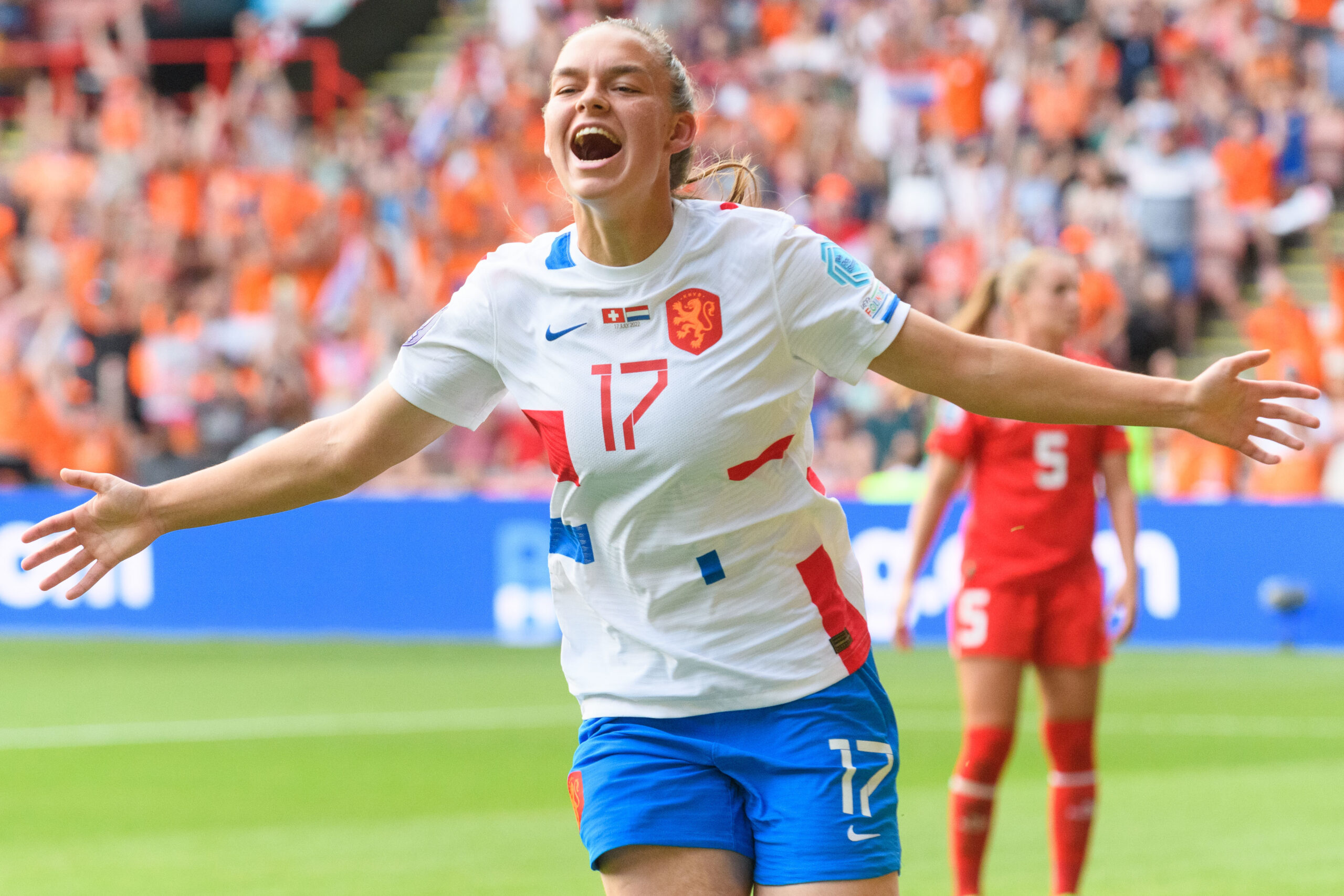 With very little doubt around them, Sweden and the Netherlands punched their tickets to the knockout round of the UEFA Women’s EURO competition on Sunday. Sweden advanced with a thrashing 5-0 victory over Portugal, while the Dutch saw some worry but then comfortably put it away in the last 20 minutes of the match to win 4-1 over Switzerland.

Sweden topped Group C thanks to goal differential, having seven points — same as the Dutch — but having two more goals than Mark Parsons’ group.

Filippa Angeldal scored twice in the first half, in the 21st and 45th minutes, to give Sweden a boost. Carole Costa helped lift the Swedes with a third goal right before the halftime whistle blew, with an own goal past teammate Patricia Costa.

It took Kosovare Asllani less than 10 minutes into the second half to find the back of the net, scoring on a penalty. The chance was conceded when Diana Silva was whistled for a handball in the penalty area.

In the first minute of stoppage time, Sweden had a big breakaway and Stina Blackstenius finished cooly inside the box, despite being surrounded by three Portuguese shirts.

Sweden now waits to find out who the runner-up in Group D will be for their quarterfinal match in Leigh. As it stands, Iceland holds that spot. The team could be in trouble, though, playing group leaders France. Bottom two sides Italy and Belgium have one point apiece. Any of the three could finish second in Group D for the final spot in the quarterfinals.

Meanwhile, the Dutch have been slotted against France on July 23, in Rotherham.

Netherlands tough it out against Swiss

Parsons is going to the quarterfinals in his first UEFA Women’s EURO as a manager. The Dutch were still without star striker Vivianne Miedema, but did see the return of veteran midfielder Jackie Groenen.

Every goal was scored in the second half, beginning with an own goal from Barcelona’s Ana-Maria Crnogorčević in favor of the Dutch. However, Switzerland quickly equalized, with Géraldine Reuteler getting open and firing in the middle of the penalty area. After about 25 minutes of tense back and forth, with the Swiss not giving in despite looking at an almost guaranteed elimination, the deadlock broke for the Netherland.

Romée Leuchter headed the ball past Swiss goalkeeper Gaëlle Thalmann, off an assist from Lynn Wilms’ cross. Another quick attempt from Esmee Brugts was saved and then, in the 89th minute, Victoria Pelova shot off her right foot into the bottom corner off a set piece play. The Dutch were leading by two, all but sealing the Swiss departure. However, five minutes after Pelova’s tally, Leuchter — who plays for Ajax — shot from the center of the box once again.