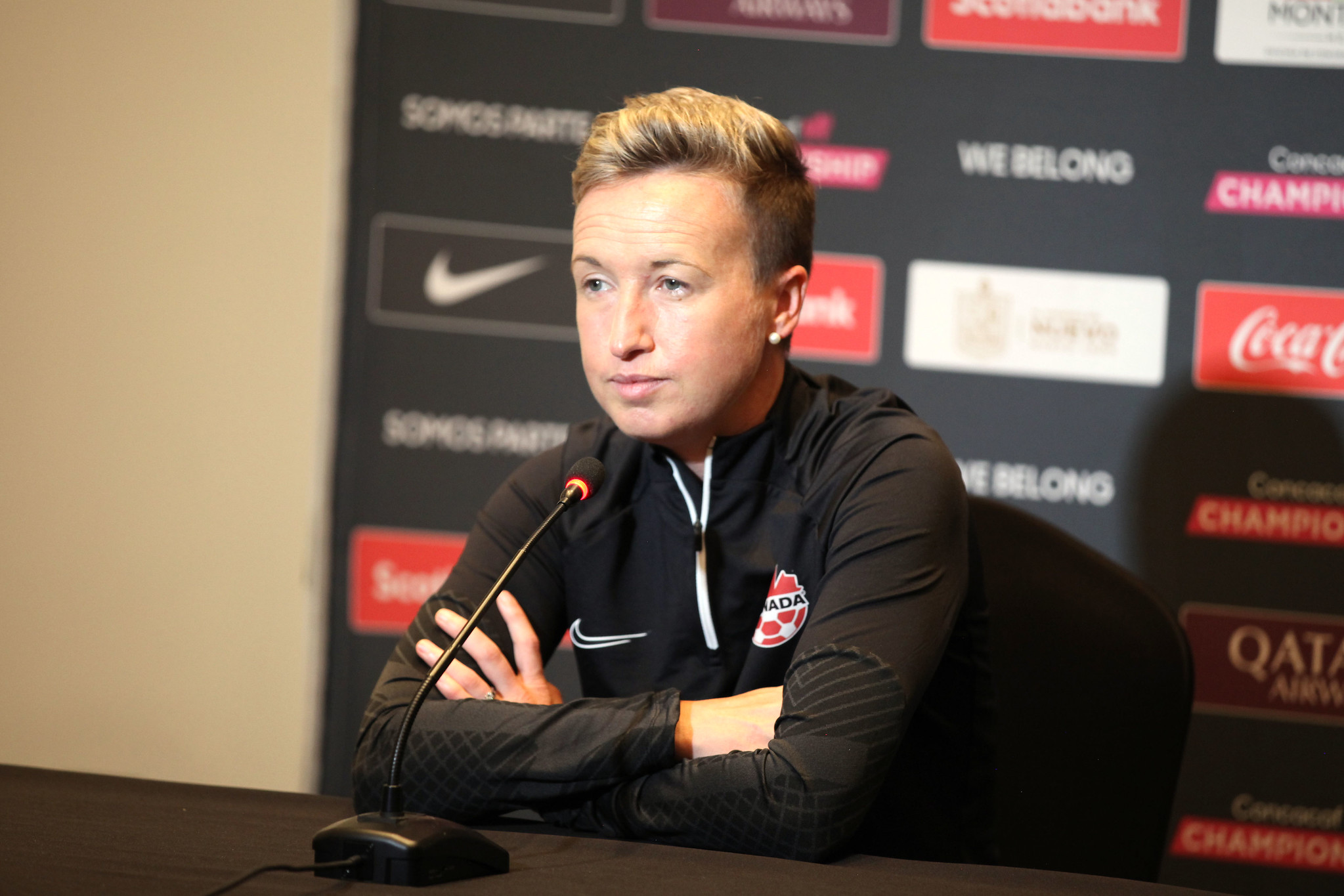 Canada and the United States are set to renew their rivalry on Monday at Estadio BBVA in Monterrey, Mexico, in the Concacaf W Championship. There’s a lot at stake, with the winner earning an automatic spot at the 2024 Paris Olympics. The loser will have to wait to qualify in a playoff against Costa Rica or Jamaica in September 2023.

The two rivals have not met since Canada eliminated the U.S. in the semifinals of the Tokyo Olympics last year with a 1-0 victory. Canada would go on to win the Olympic gold medal after a thrilling shootout win over Sweden in the championship game.

The US holds a commanding 51-4-7 record over Canada, but it’s the last meeting between the two countries that will be on the minds of players, fans, and media.

Canada’s first win over the U.S. in two decades has given the red and white more than a confidence boost. Not only do they feel they can go toe-to-toe with the top ranked Americans, but they feel they can beat them and any other top-tier opposition.

“I’ve been on this squad since 2012,” Desiree Scott told reporters on Sunday.

Tale of the tape: Previewing USWNT-Canada by the data
The more things change, the more they stay the same: USWNT conquers Concacaf