Maintaining a standard in transition: What’s the balance for USWNT expectations? 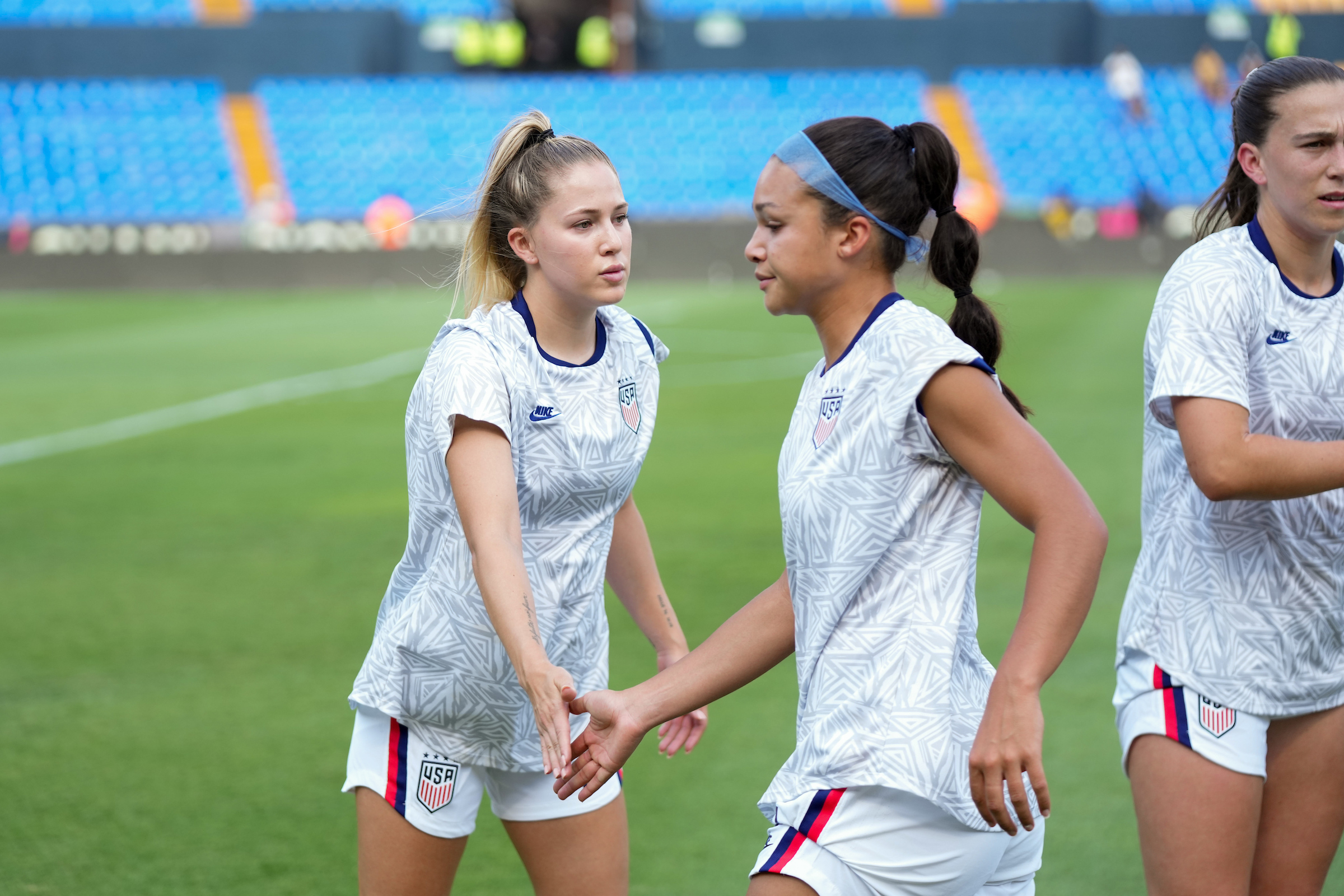 MONTERREY, Mexico — Where do we begin? It’s a genuine, not a leading question for the United States women’s national team.

On Thursday, at Estadio Universitario, the U.S. defeated Costa Rica 3-0 in the semifinal of the Concacaf W Championship to advance to Monday’s final, where Canada awaits. It is the final just about everyone assumed would take place, as it is almost every time both teams are in the tournament.

Thursday’s U.S. victory was a slow burn, as most results have been in this tournament for a young, relatively inexperienced side. Emily Sonnett and Mallory Pugh scored in a first half which otherwise, by the team’s own admissions, wasn’t sharp enough. Ashley Sanchez added a goal in the final seconds to make the score look more comfortable.

The U.S. is in an interesting place both in the cycle and in the team’s overhaul process. Save for a handful of veterans, it is a young team trying to find its way. The players’ task is to assimilate to an unfamiliar setting — compounded by the fact that they are all doing so simultaneously — all while being held to the long standard of near-perfection shaped by the generations before them.

Analyzing results in a vacuum, then, becomes dangerous.

‘The team isn’t going anywhere’: How the Orlando Pride hope to finally get it right
Tale of the tape: Previewing USWNT-Canada by the data