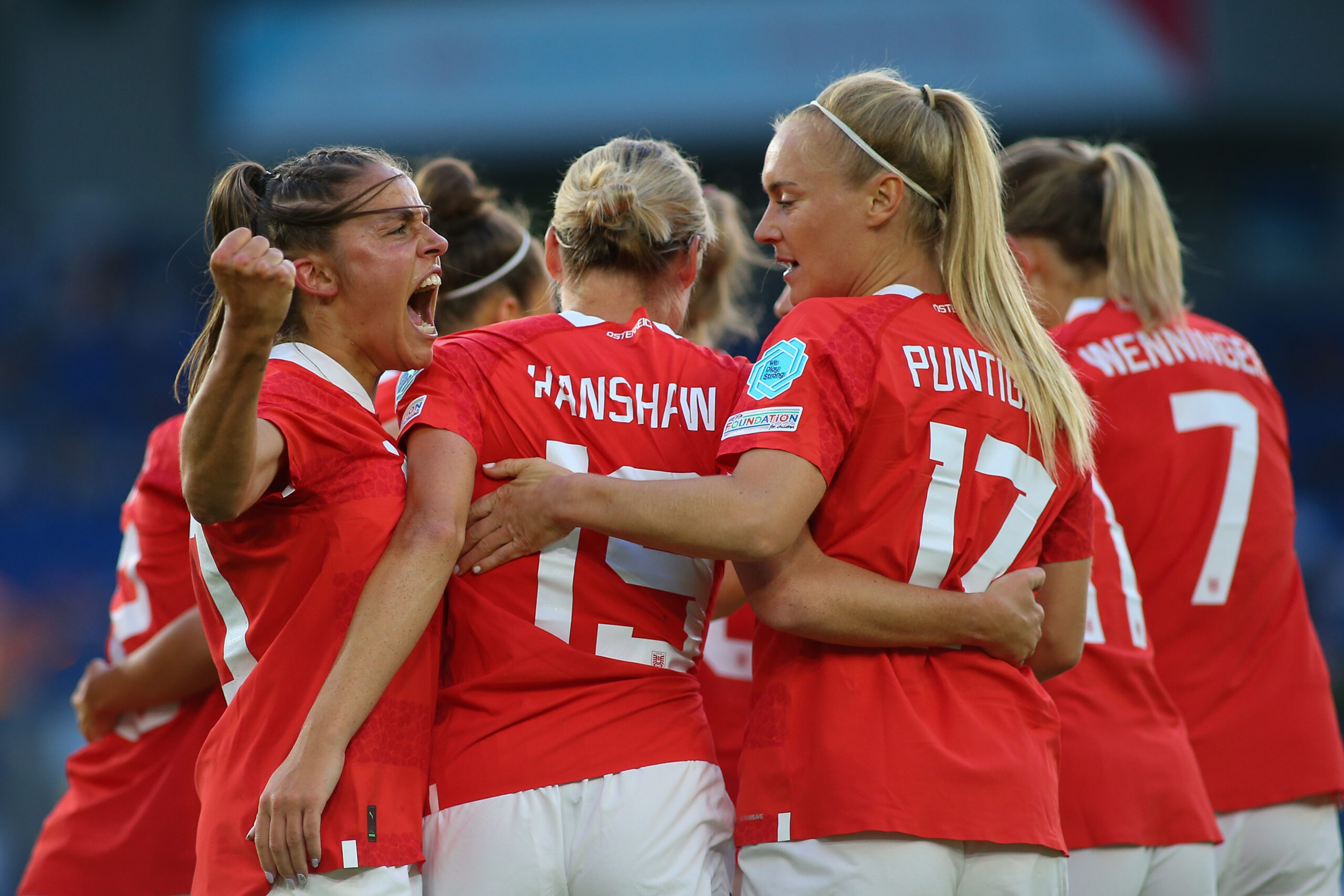 Norway is officially out of the UEFA Women’s EURO competition. Austria was the team that delivered the blow to Ada Hegerberg and Norway on Friday night as Group A finished off group-stage competition at the EURO. Meanwhile, England topped Group A with a 5-0 thrashing of Northern Ireland.

For Austria, Nicole Billa was the hero. The second-place finish in Group A comes on the heels of the 2017 EURO tournament, where Austria were semifinalists. Billa scored the game-winning goal in the 37th minute, putting a header past Norwegian goalkeeper Guro Pettersen after a clutch cross from left back defender Verena Hanshaw. Norway needed a victory in the match, as a draw wouldn’t suffice due to the better goal differential for Austria.

Norway didn’t put up much of a fight, though. The Norwegians finished with two shots on target at Austrian goalkeeper Manuela Zinsberger, while Austria tested Pettersen with eight shots on goal. That’s not to say that Norway didn’t have their chances, though. Free kicks were aplenty, especially at the corner, as Norway finished with five corner kick attempts that failed to threaten goal.

Austria claimed six points in Group A after posting two wins over Norway and Northern Ireland. Meanwhile, Hegerberg, head coach Martin Sjögren and the Norwegian team will head back to Scandinavia with only one win against Northern Ireland.

Beth Mead scored her fifth goal of the EURO competition against Northern Ireland in England’s 5-0 victory to take the top spot in Group A. Fran Kirby added a tally right before the half while Alessia Russo added two tallies in the second half. To add insult to injury, Northern Ireland midfielder Kelsie Burrows scored an own goal past goalkeeper Jacqueline Burns.

Kirby’s opener for England came at the top of the penalty box, after an initial attempt from Lauren Hemp was blocked and deflected over to a wide open Kirby. Mead followed up and doubled the English lead with a shot from inside the penalty area after settling the ball and setting it up for herself.

Immediately after the teams returned to the pitch from the halftime break, Russo scored her first of two off a header that bounced over a handful of Northern Irish defenders before finding Russo’s head. On her second goal, Russo kept her run onside and, flanked between three green shirts, fired past Burns, who came off her line in hopes of smothering the ball.

The own goal for Northern Ireland was one to wince at, as Burrows — hardly even threatened by a run behind her from Chloe Kelly — fired up and over Burns.

England advances from Group A with a perfect record, but even more impressive is the Lionesses’ 14 goals scored and zero goals allowed in net past

EURO 2022: England kick off home tournament with victory over Austria
EURO: Spain moves on after narrow 1-0 win over Denmark; Germany goes perfect in Group B