‘The team isn’t going anywhere’: How the Orlando Pride hope to finally get it right 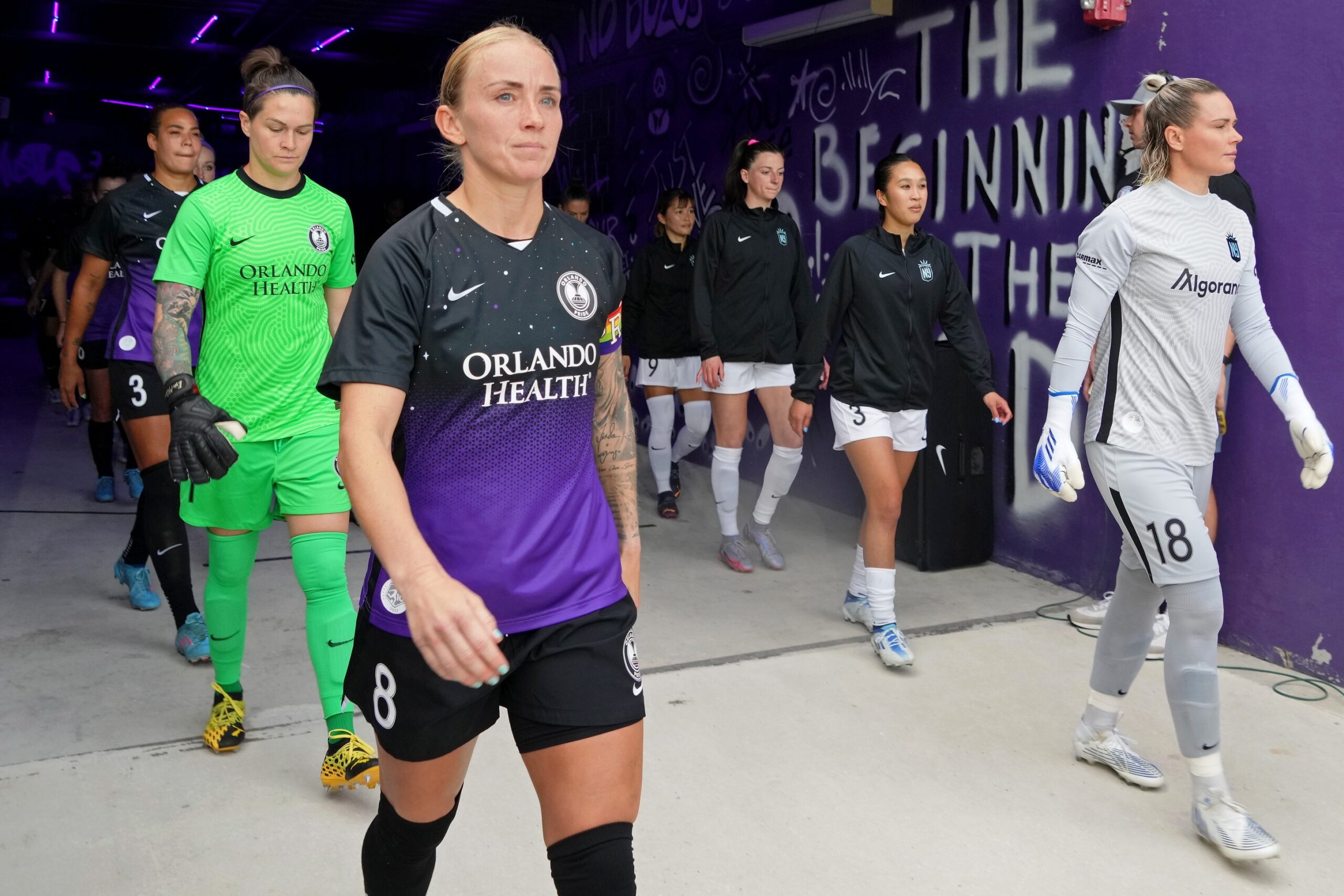 The Orlando Pride defeated the Houston Dash 1-0 on Friday, the club’s first win since Seb Hines took over as interim head coach. The victory moved the Pride within three points of the playoff line, something the club has not finished on the correct side of since 2017. They are close, or so it seems.

“There is no door that is shut on 2022,” general manager Ian Fleming told The Equalizer.

The reality, however, is that the Orlando Pride are in the throws of a rebuild, and they are not shy about it. The roster of players who have moved on from the Pride since the end of the 2021 season is nothing to sneeze at: Alex Morgan, Ali Krieger, and Ashlyn Harris are all two-time World Cup champions. Sydney Leroux was their teammate on one of those squads. Jodie Taylor was a long-time fixture for England. All departed in the past eight months.

Young players have moved on, too. Taylor Kornieck, drafted third overall in 2020, is with Morgan in San Diego. Phoebe McClernon, also a 2020 pick, was traded as well.

“We’re making a lot of changes. There is a lot that is happening internally within the club,” said Fleming, who was hired at the end of 2020. “Things that are very normal within the process of rebuilding a club.”

Fleming acknowledged the Pride have not been as openly communicative to fans as they could be, especially as the latest regime has torn down many of the pieces put in place during the Marc Skinner era, including several players under the age of 25.

So what is the process? And why did the Pride, who started the 2021 regular season 4-0-3 before swooning and missing the playoffs, decide to make so many changes, even to what appeared to be a solid young core of players?

Access the best women’s soccer coverage all year long
Start your FREE, 7-day trial of The Equalizer Extra for industry-leading reporting and insight on the USWNT, NWSL and beyond.
Subscribe
Existing Users Sign In Here
Related TopicsExtraIan Fleming