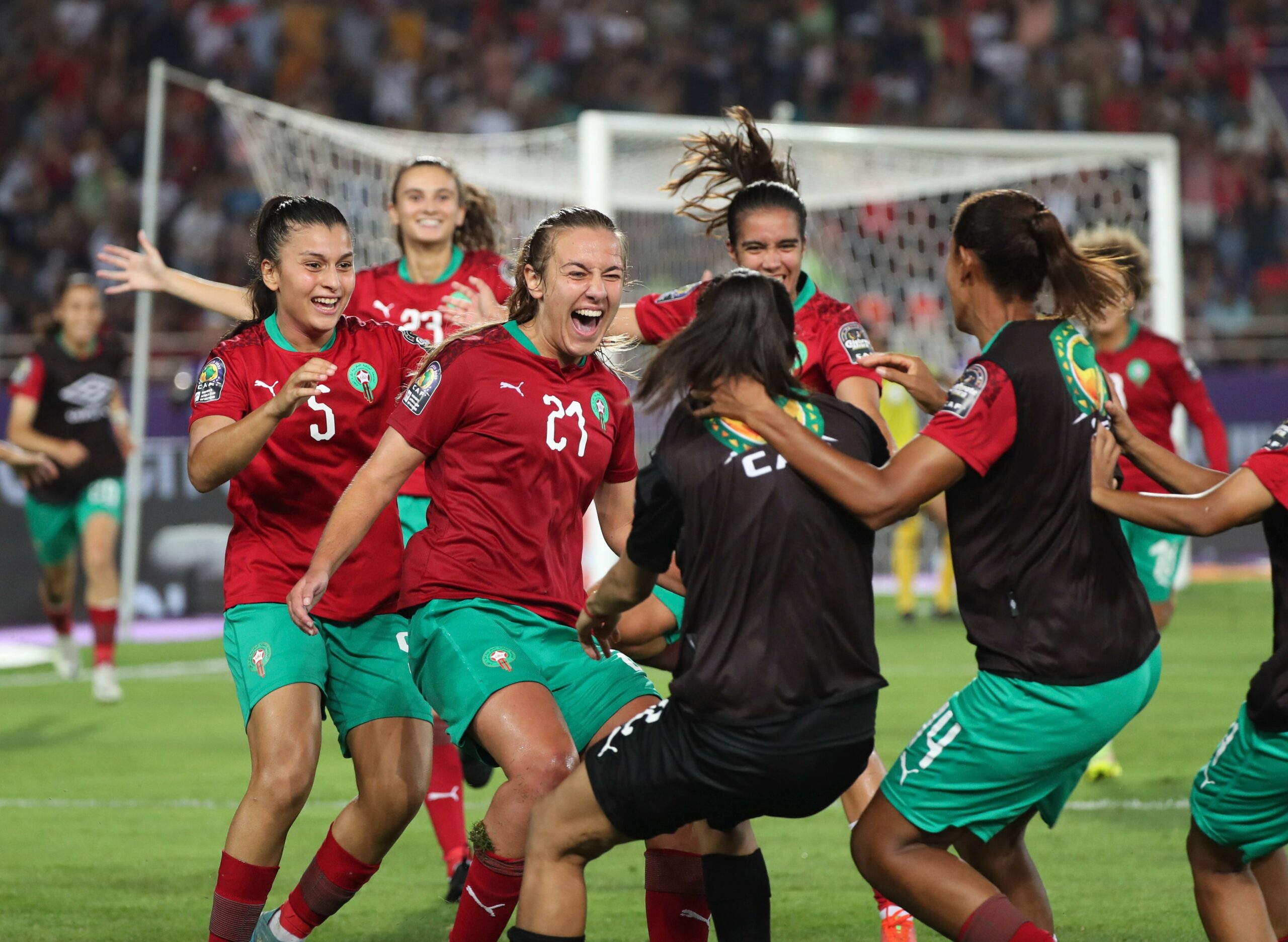 The year is 2018, and Nigeria has just been crowned champions of Africa, in the tournament now known as Women’s African Cup of Nations, for the ninth time. The mantle was meant to be passed on from Ghana to another African country.

Central Africa was going to have its moment at hosting the continent’s behemoth competition. Congo was supposed to host the groundbreaking 12th edition of the WACON, but had to renounce their hosting rights. Defending champions Nigerian and two-time champions Equatorial Guinea, tabled a bid for the tournament but Morocco, out of nowhere beat them to this feat to host the 2022 event.

As the world continued to navigate the COVID-19 pandemic, CAF awarded the tournament to Morocco. It is the first time a North African nation has hosted the prestigious continental tournament. With Stadiums which met FIFA’s standards, football technology like VAR and a serene environment, CAF couldn’t afford to pass them on.

Access the best women’s soccer coverage all year long
Start your FREE, 7-day trial of The Equalizer Extra for industry-leading reporting and insight on the USWNT, NWSL and beyond.
Subscribe
Existing Users Sign In Here
Related TopicsAfrica Women Cup of NationsExtraFeaturedMorocco

What’s old is new: Germany, after recent doubts, is a team to fear at EURO 2022
‘The team isn’t going anywhere’: How the Orlando Pride hope to finally get it right