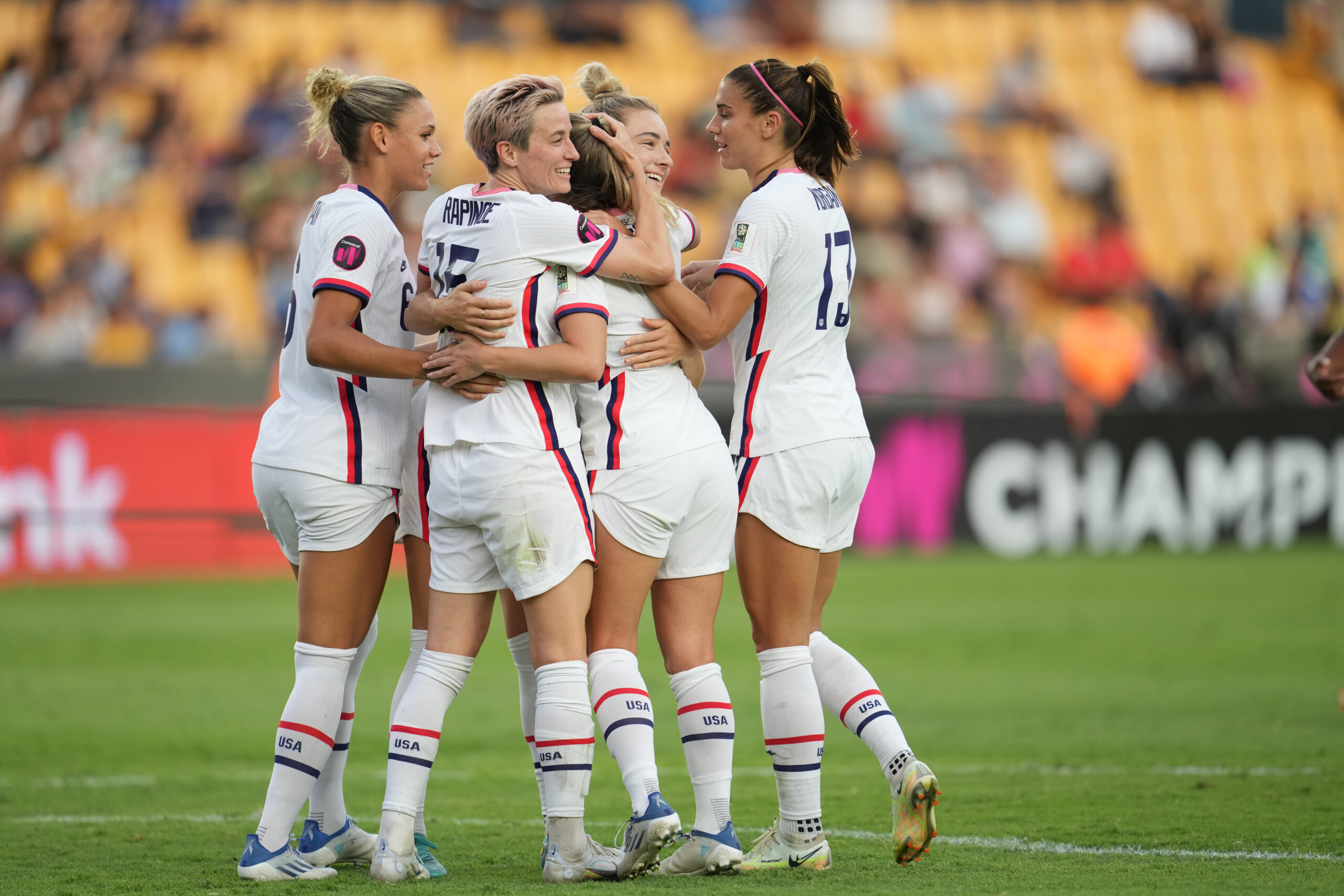 United States struggle but pull out victory over Costa Rica

This was a dominant performance from the reigning Concacaf Champions but for most of the match it did not feel like that. They created some major early chances but failed to convert, either just not quite getting their foot on the cross or putting the shots wide. Emily Sonnett’s opening goal was a relief for the United States, you could tell it took some of the pressure off because Costa Rica’s plan was to play defensively and hope to steal a result late, so even one goal was big for the U.S. The goal was Sonnett’s first ever international goal and it was simply her effort that got her to the ball first and forced it over the line.

Mallory Pugh would add a second goal in the last minute of first half stoppage time. The goal came from effective high pressure by the United States, forcing the turnover and then the brilliance of Rose Lavelle to not take the time to turn but instead backheel the ball into the box for Pugh who finished strong one on one with the keeper. A beautiful assist and a well taken finish.

The second half was more of the same but with fewer goals, creating chances and controlling possession but not making it count on the scoreboard. With the scoreline still quite close, it felt as though Costa Rica were not out of the match, bringing in attacking reinforcements to see if they could steal a result, but mainly saving their strongest players for their next match, hoping to prevail in the third place match and give themselves at a chance of qualifying for the Olympics through the intercontinental playoffs. And while the game stayed quite close, Costa Rica only created two chances the entire match, so never really looked like they would come back. Regardless, Ashley Sanchez would put the result in no doubt, adding a third goal in stoppage time, slamming home the ball that was brought down, but not fully controlled, by Alex Morgan. The ball into the box to set it up was a terrific first-time hit from Kristie Mewis but that won’t register on the stat sheet.

Goals by Fleming, Chapman and Leon lead Canada over Jamaica

Jessie Fleming got Canada on the board early with a cheeky header at the near post. The cross from Ashley Lawrence came in from the left side and was deflected. Jamaica keeper Rebecca Spencer came for it, but was beaten by Fleming, who put the ball in the back of the net.

After the halftime break, Canada kept the pressure up and added two to their tally. The first was a bit of Allysha Chapman magic, as she made a stunning back-post run to meet the perfectly-weighted cross sent in by Adriana Leon.

Then just ten minutes later, Leon got on the board herself. In a well-worked sequence, Janine Beckie sent in a long ball towards Jordyn Huitema at the penalty spot, who redirected it towards the back post, where Leon was able to beat Spencer to it for the finish.

Canada coach Bev Priestman will be happy that her side heavily outshot Jamaica on the day, with 11 shots on target to Jamaica’s zero. Her squad have now recorded goals from eight different goal scorers in their four tournament matches.

Canada and the United States will meet on Monday night in the CONCACAF final, with a direct berth to the Paris 2024 Summer Olympics on the line. It will also serve as a rematch to last summer’s Olympic semifinal, which saw Canada defeat their neighbours to the south for the first time since 2001.