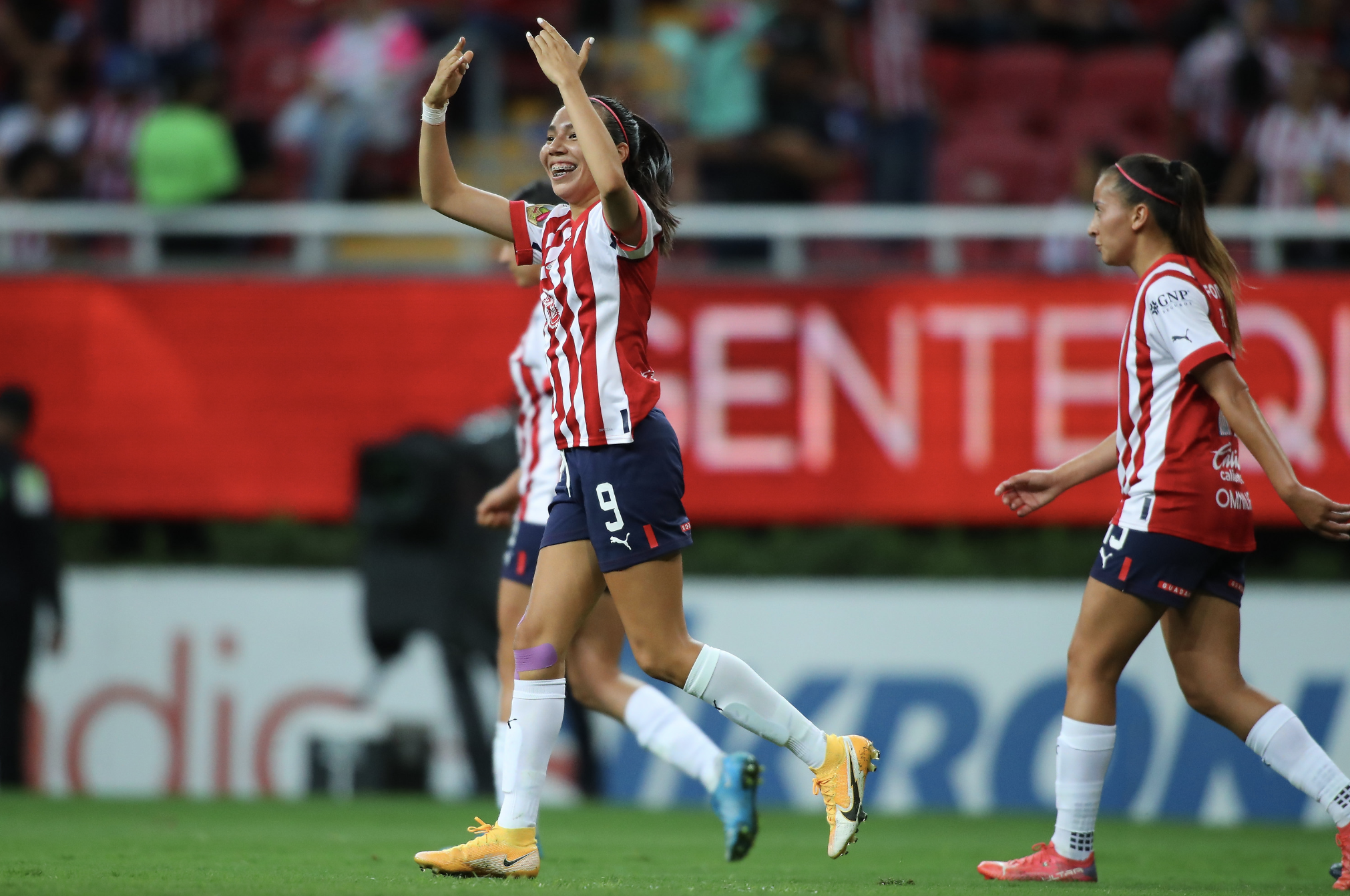 Liga MX Femenil is back for another season. The two-part season begins with the Apertura in the fall — or, in this case, beginning right in the dead of summer — and then finishes with the Clausura in the spring. Each are treated as separate seasons, with trophies to be lifted in December and May.

A few months ago, Chivas de Guadalajara defeated Pachuca for the Clausura title. This wasn’t the first meeting between the two sides in the final, with history repeating itself from the very first Liga MX Femenil Final in the 2017 Apertura when the two sides faced off and Chivas was crowned champions.

Now, the league is back and every team started with a clean slate. The beginning of the Liga MX Femenil season comes during the midst of the Concacaf W Championship group stage, with teams missing big-name players on national team duty. Some players could be returning sooner rather than later, with Mexico’s shocking exit in the group stage, finishing last in Group A after defeats to Jamaica, Haiti and the United States.

Carmelina Moscato made her coaching debut for Tigres, Chivas started off the season with a victory and much more happened in Week 1.

Carmelina Moscato’s first match for Tigres didn’t quite go as planned. In her introduction to the team, Moscato said that things will take time — getting used to her system, the language barrier and, of course, losing out on key players for the first handful of matches. With Mexico’s loss, Moscato is going to get back players like Bianca Sierra and Stephany Mayor early. However, Tigres is still a team jam-packed with depth and talent.

Moscato and Tigres hit the road for their first Apertura match this season, taking on Atlas. The home side took three points with the help of a 20th minute goal from Claudia Ibarra, who took a direct free kick past the two-person Tigres wall and snuck between the legs of goalkeeper Aurora Santiago.

Moscato will certainly welcome back her top-talent reinforcements as Tigres takes on Cruz Azul, on the road, in Week 2.

Chivas kicked off their season with a 2-1 victory against Tijuana, coming back as the reigning Liga MX Femenil champions. Star player Alicia Cervantes was out on international duty, but Chivas had no problem finding the back of the net. Michelle González scored in the 9th minute after a floating ball from Damaris Godínez found González’ head.

The match equalized two minutes later, though, as Chivas goalkeeper Blanca Félix was put on the scoresheet for an own goal. Félix, instead of punching the ball away, elected to try to scoop it in the air, but the ball took an odd bounce and went over the goal line.

However, Chivas got the last laugh, and all three points, with Gabriela Valenzuela scoring in the 82nd minute, with time winding down. Valenzuela snuck between two Xolos defenders and hit her shot on the first touch past goalkeeper Alejandra Gutiérrez.

Seven goals combined made for a thrilling C.F. Monterrey victory over Atlético San Luis this past weekend. Christina Burkenroad scored a brace to kick off the season, while Diana Evangelista and Aylin Aviléz added tallies of their own. San Luis put up a good fight, with Joana Robles, Julissa Dávila and Daniela Carrandi scored for the home side.

Monterrey scored three before San Luis got on the board, with Los Atléticos mounting an admirable comeback against the 2021 Apertura champions.

Burkenroad’s first tally almost looked to be blocked, but the ball crossed over the line after some moments of chaos in the box. San Luis defender Vanessa González attempted to clear the ball off the line, but to no avail. On her second goal, Burkenroad fired from outside the box, sending the ball over goalkeeper Nicole Buenfil and in the net.

For San Luis, it was Robles’ goal that was worthy of the highlight reel. The 27-year-old, who joined San Luis this past offseason after a career with Atlas since 2018, turned and shot after a picture-perfect build up by her teammates. The play started with a throw-in, then followed with the ball being flicked to Robles right outside of the box, at the corner of the penalty area. Robles rotated her body and fired past Claudia Lozoya, who earned the nod with Alex Godínez out with an injury.

Monterrey will hit the road to face Querétaro in Week 2, while San Luis can build off a three-goal performance against Tijuana.

In other Mexican related news, Mónica Vergara, head coach of the Mexican women’s national team, has been relieved of her duties. The news comes after Mexico failed to qualify for the 2023 FIFA Women’s World Cup after a dismal show at the Concacaf W Championship, taking losses to Jamaica, Haiti and then the United States. Vergara wasn’t alone, though, as Luis Perez was also fired after the Mexican men’s U-20 team failed to qualify for the 2024 Olympics and the 2023 U-20 World Cup. Both decisions were officially announced on Wednesday.

“I’m not a person that gives up on things. Evidently, I’m going to be evaluated … If the cycle finishes here, it’s been a spectacular ride,” Vergara said, post-game, after the loss to the United States.

Mexico were also eliminated from the 2024 Olympics.