Anatomy of a Goal: Two minutes and 11 seconds that changed a game 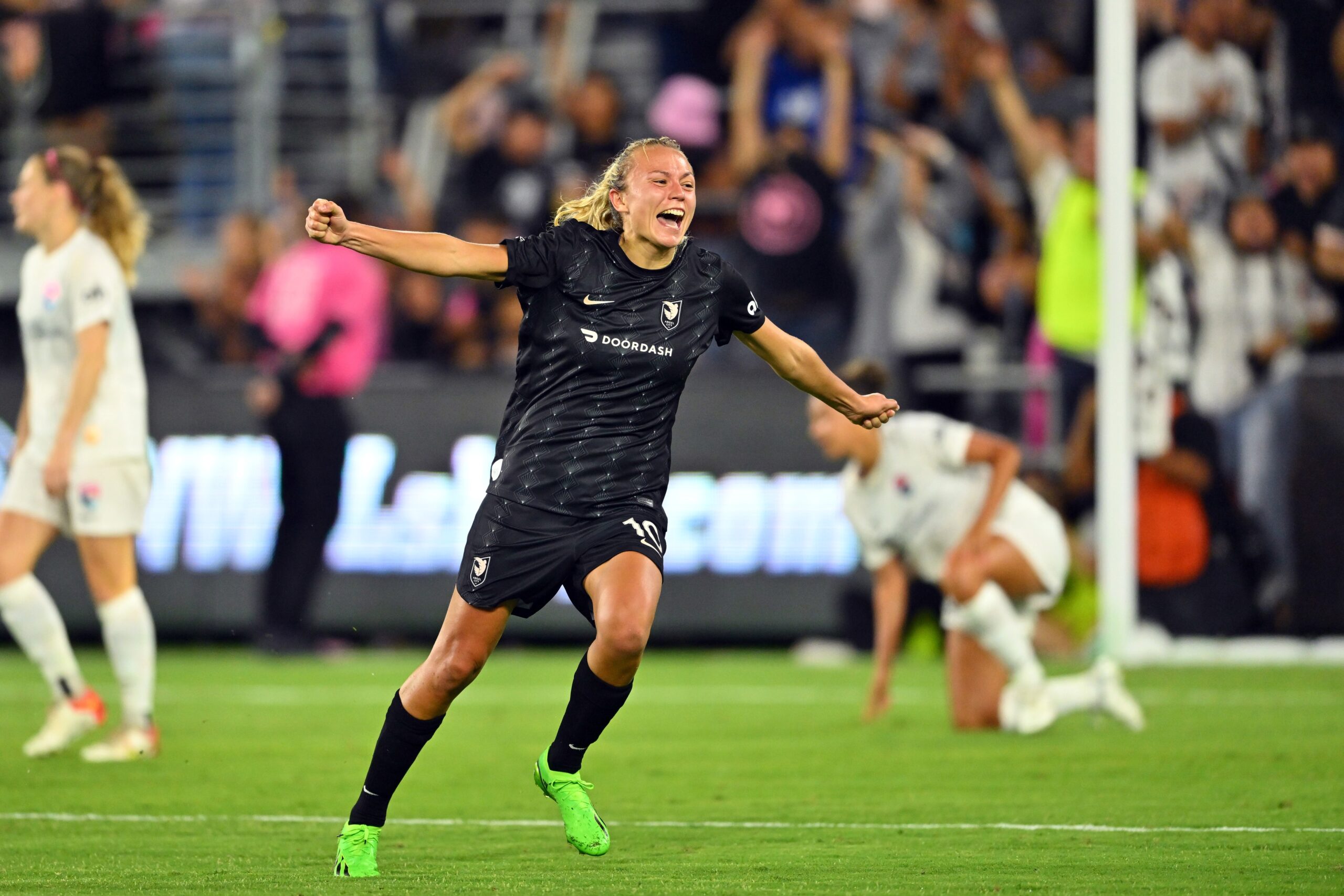 Three weeks into the new National Women’s Soccer League campaign comes an international break and the first hard stop for teams to assess what is and is not working thus far. (And, for players not departing to national teams, a needed rest after a blitz of games to start the year.)

Thus far, there have been surprises both good and bad in the NWSL Challenge Cup but qualifying something as such is often based on results. The North Carolina Courage set the pace early in the East Division when many thought they would struggle. The Central Division was always thought to be the most wide-open, and still the variance in results has been jarring.

Spring, however, is about ideas and potential; preseason games (as the Challenge Cup games are) are about effectively developing systems of play and showing signs that they exist. They are about building toward a better long-term. As one coach told me this weekend, sometimes a team needs a good result early in the year to help validate a process. The process, however, remains paramount. Listen to coaches across the league, and most have been honest about using this competition to experiment.

The Portland Thorns lost 1-0 to rivals OL Reign on Saturday night, their first defeat of the year. Thorns head coach Rhian Wilkinson and veteran defender Emily Menges said it was the team’s best, most complete performance thus far. Some fans scoffed at the comments, and indeed it can be easy for teams to get wrapped up in their own optimism within a process. The view presented by Wilkinson and Menges, however, largely matched the eye test — and the data — and the Challenge Cup being what it is tempered any disappointment of a derby loss.

On Sunday in New Jersey, NJ/NY Gotham FC was outplayed by North Carolina for large stretches before Ifeoma Onumonu equalized six minutes from time. Head coach Scott Parkinson immediately made two changes and chased a winner. Gotham did not find it but came away feeling positive both about the draw and the pursuit of the victory. Parkinson said postgame that he decided to go for all three points in part because he and his staff want to practice what they preach about “fearlessness,” a word he used multiple times on Sunday. The result mattered, of course, but so too did the in-game opportunity to see what his team is made of in “as NWSL as any game I’ve ever coached in,” as he described it.

With that in mind, this week I look at the last-place team in each NWSL Challenge Cup division, and assess whether the necessary ideas and concepts are evident despite the results, and what that might or might not portend for the season ahead. Stick around for more insights, reporting, and analysis at the end of this weekly column, which runs every Monday exclusively for subscribers of The Equalizer Extra.

Access the best women’s soccer coverage all year long
Start your FREE, 7-day trial of The Equalizer Extra for industry-leading reporting and insight on the USWNT, NWSL and beyond.
Subscribe
Existing Users Sign In Here
Related TopicsAnatomy of a GoalExtraFeatured