USWNT vs. Mexico arrives with a whimper 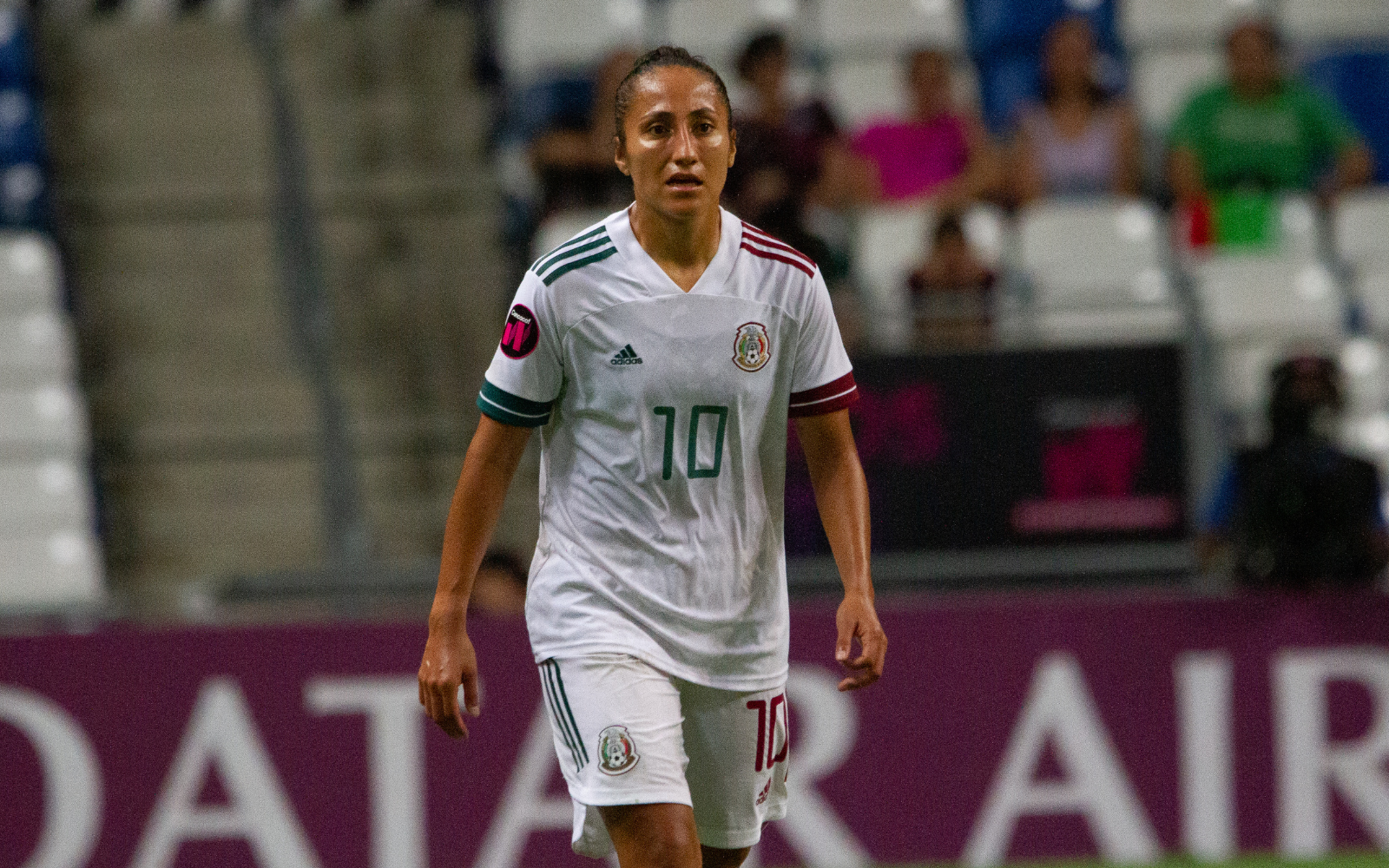 MONTERREY, Mexico — This is not the USA-Mexico match everyone expected.

Eleven years after the Milagro en Cancun, Mexico needs an even greater miracle to even get a second chance at qualifying for the World Cup.

Monday was to be a spectacle, one which would see Mexico clinch qualification to the World Cup on home soil, in front of a huge crowd, to return to the big stage after missing out last cycle.

“To some degree, this is the game that we were looking forward to,” United States women’s national team head coach Vlatko Andonovski said on Sunday, “because we expect a lot of fans to show up, create a little hostile environment for younger players that haven’t been in a situation like this before.”

Nothing, however, has gone to plan for Mexico. El Tri Femenil lost its first two games of the Concacaf W Championship, to Jamaica and Haiti, respectively, and cannot clinch an automatic berth to the 2023 World Cup. On Monday, they face a monumental task which, if successful, would only grant them a second chance at qualification rather than the prize itself: Mexico must defeat the United States, and hope Haiti beats Jamaica, to finish third in the group based on superior goal difference. That would send Mexico to a global playoff next year in New Zealand for another shot at a final World Cup berth.

Access the best women’s soccer coverage all year long
Start your FREE, 7-day trial of The Equalizer Extra for industry-leading reporting and insight on the USWNT, NWSL and beyond.
Subscribe
Existing Users Sign In Here
Related TopicsExtraFeaturedMexico