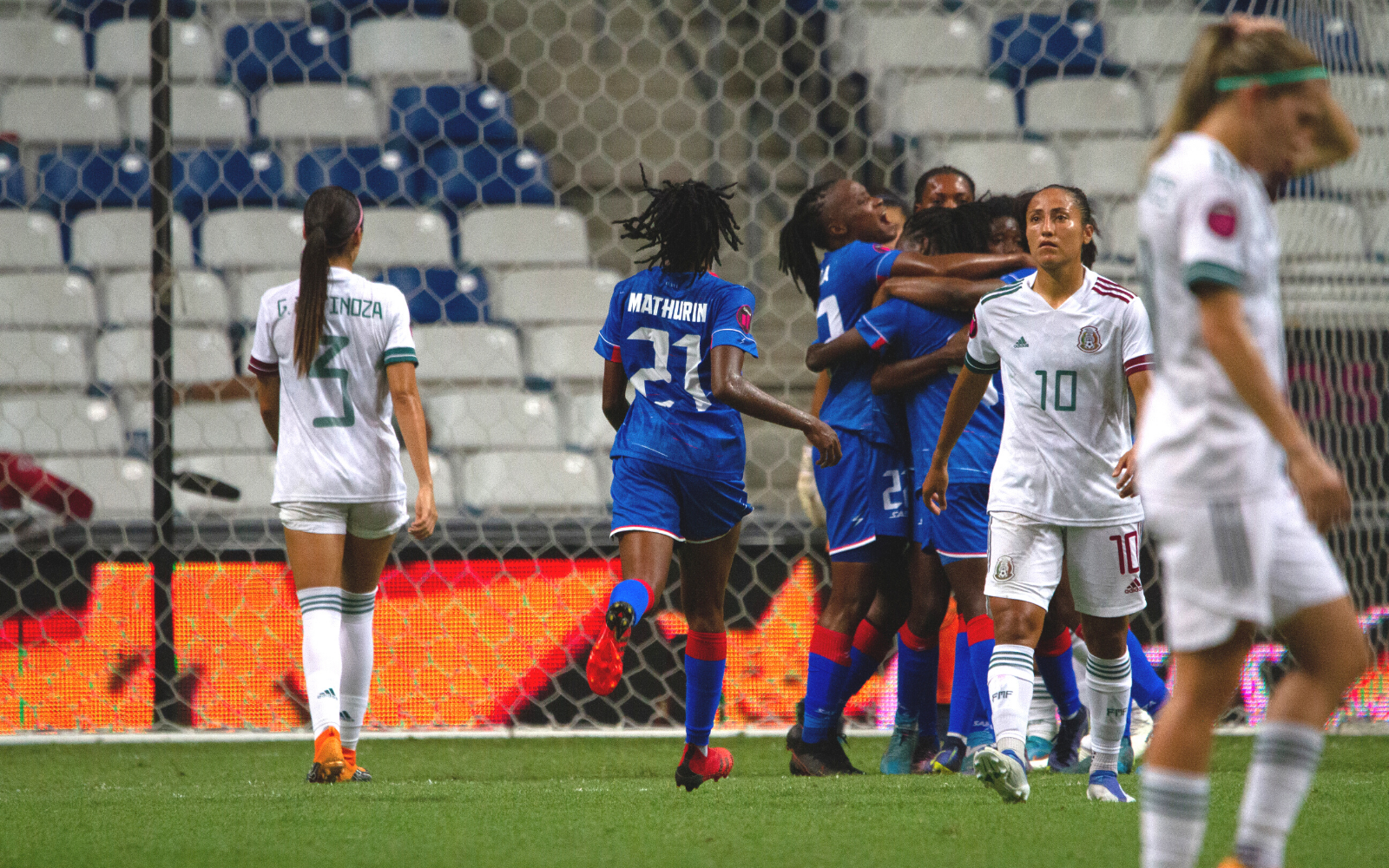 On Thursday, the United States became the 12th team to clinch a spot in the 2023 World Cup while Mexico all but officially blew hopes of returning to the big stage for the first time since 2015. The U.S. defeated Jamaica, 5-0, before Haiti stunned and dominated qualifying hosts Mexico, 3-0.

That sets up an unexpected Monday in Group A, when Mexico will play the U.S. simultaneous to the Haiti-Jamaica game across town. The U.S.-Mexico game was expected to be a raucous atmosphere celebrating Mexico clinching a World Cup berth. Instead, the Haiti-Jamaica game is effectively a knockout game for a World Cup berth, since the four semfinalists qualify automatically, and either team still has a better shot at finishing third and making the global playoff, considering Mexico’s form and opponent.

Haiti’s youth development is close to paying off

Jamaica will have something to say about the idea of Haiti having one foot in the door of the World Cup, but Haiti looks like the clear second-best team in Group A. On Monday, a draw would be enough to send the Caribbean nation to a Women’s World Cup for the first time, which would be a deserved reward for a team which has look disciplined thus far in qualifying and which is composed of several talented individuals. It would also be a moment years in the making for a program which built around youth.

Access the best women’s soccer coverage all year long
Start your FREE, 7-day trial of The Equalizer Extra for industry-leading reporting and insight on the USWNT, NWSL and beyond.
Subscribe
Existing Users Sign In Here
Related Topics2022 Concacaf W ChampionshipExtraFeaturedHaitiJamaicaMexico