Why Sweden should be considered the real favorite at EURO 2022 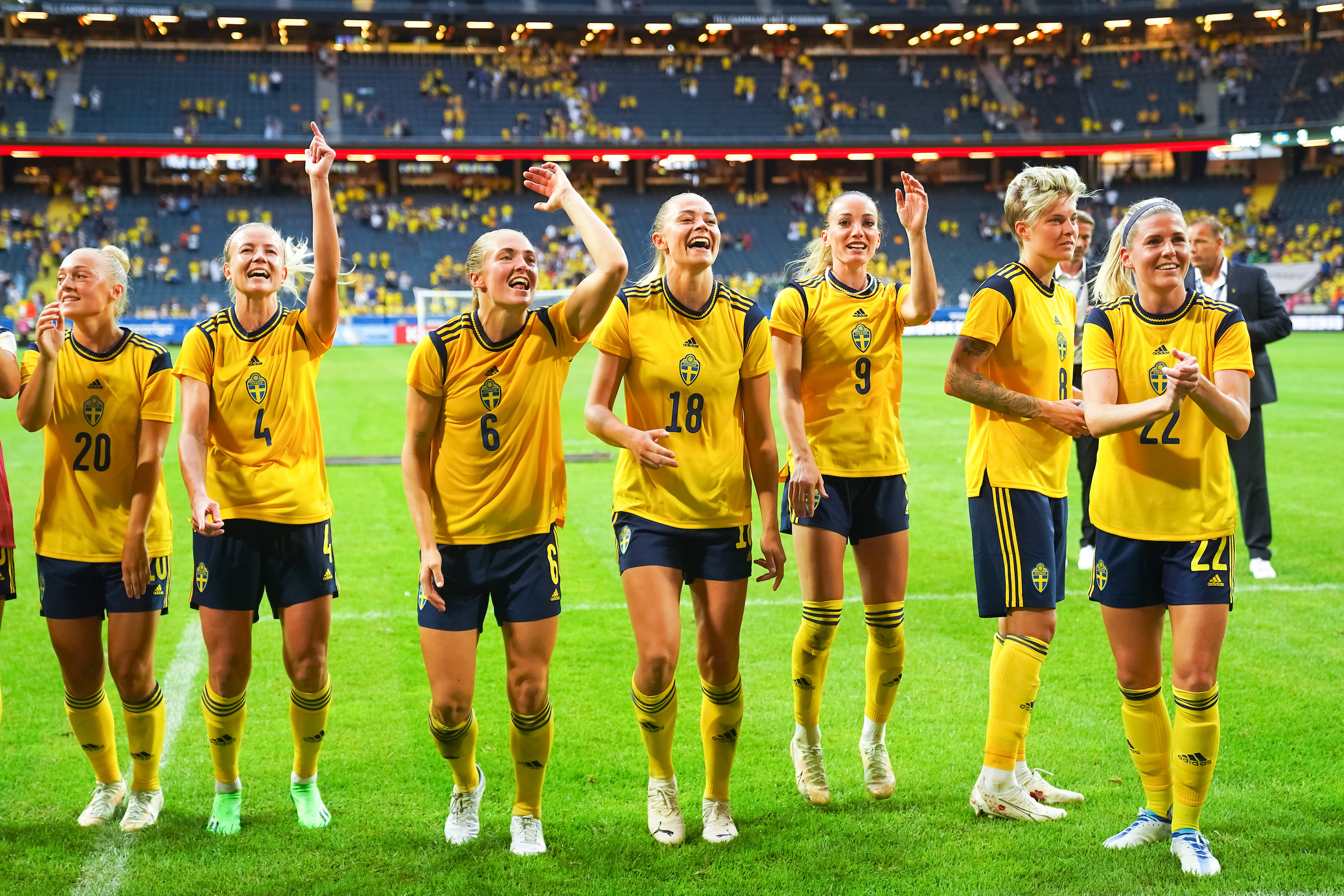 Sweden, the biggest country in the Nordics and Scandinavia, has hardly entered a big international tournament as one of the favorites before. The last time Sweden won gold was at the 1984 European Championship, when they beat England in the final through penalties. Thirty-eight years later, the Scandinavian blue-and-yellow team is one of the national teams that could potentially lift the EURO 2022 trophy in England this summer.

Perhaps it all started for real last summer at the Tokyo Olympics, when Sweden broke the United States’ second-longest unbeaten streak in team history. The Swedes were ruthless, winning 3-0 in a game where the U.S. for the first time in a long time looked mediocre. That was the end of a 44-game streak without a loss and the first game in which the U.S. hadn’t managed to find the back of the net since July 27 back in 2017. Sweden lost to Canada in the gold-medal game

Sweden finished third at the 2019 World Cup after a 2-1 win over England in the third-place match. In that match, the Swedes played the best football they had ever produced for the first 20 minutes, but last year against the U.S., they did it for a full 90 minutes Maybe then is when their place as favorites in EURO 2022 truly started.

Access the best women’s soccer coverage all year long
Start your FREE, 7-day trial of The Equalizer Extra for industry-leading reporting and insight on the USWNT, NWSL and beyond.
Subscribe
Existing Users Sign In Here
Related TopicsEURO 2022ExtraFeaturedSweden