Why Italy’s recent growth could pay off at EURO 2022: tactics, key players, outlook 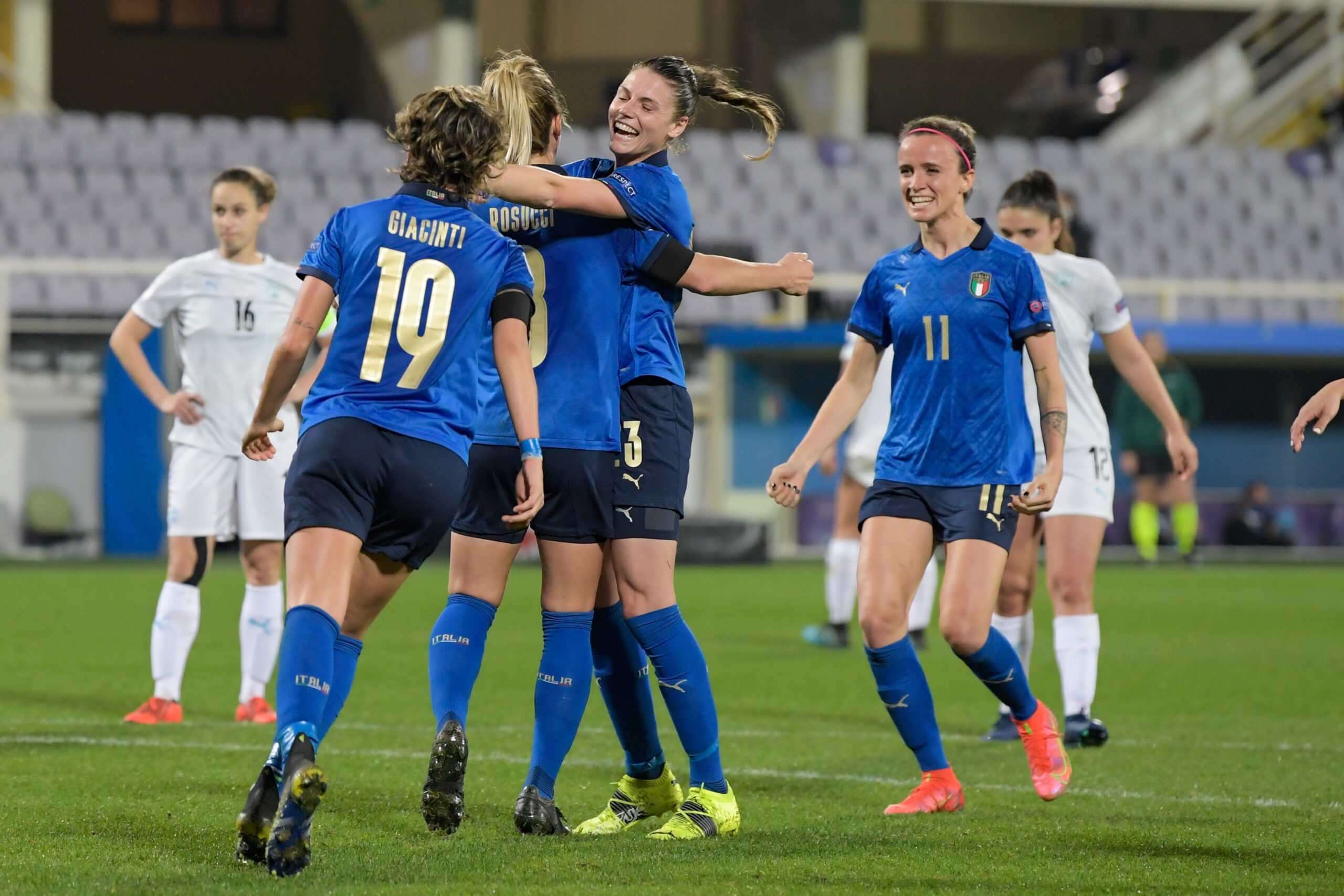 Italy took the world by surprise during the 2019 Women’s World Cup, finishing on top of a group which contained Brazil and Australia, and making a respectable run to the quarterfinals. The Azzurre combined those classic, gritty Italian traits of “grinta” and tactical nous.

The Italians have steadily raised their games at the biggest stage and are earning a reputation for being a difficult team to beat. Now, with the rescheduled UEFA Women’s EURO falling in 2022 and starting this week, it is a new-look Azzurre gearing up for the competition.

Defensive solidity traditionally associated with the Italians remains, but it has been combined with a more modern and progressive approach.

Access the best women’s soccer coverage all year long
Start your FREE, 7-day trial of The Equalizer Extra for industry-leading reporting and insight on the USWNT, NWSL and beyond.
Subscribe
Existing Users Sign In Here
Related TopicsEURO 2022ExtraItaly

On VAR’s rough start at Concacaf qualifying, and the need to stop dangerous plays
Distressed by Alexia Putellas’s torn ACL, Spain may find a suitable cause to regroup and fight for