How Shaw and Jamaica could find success against the USWNT 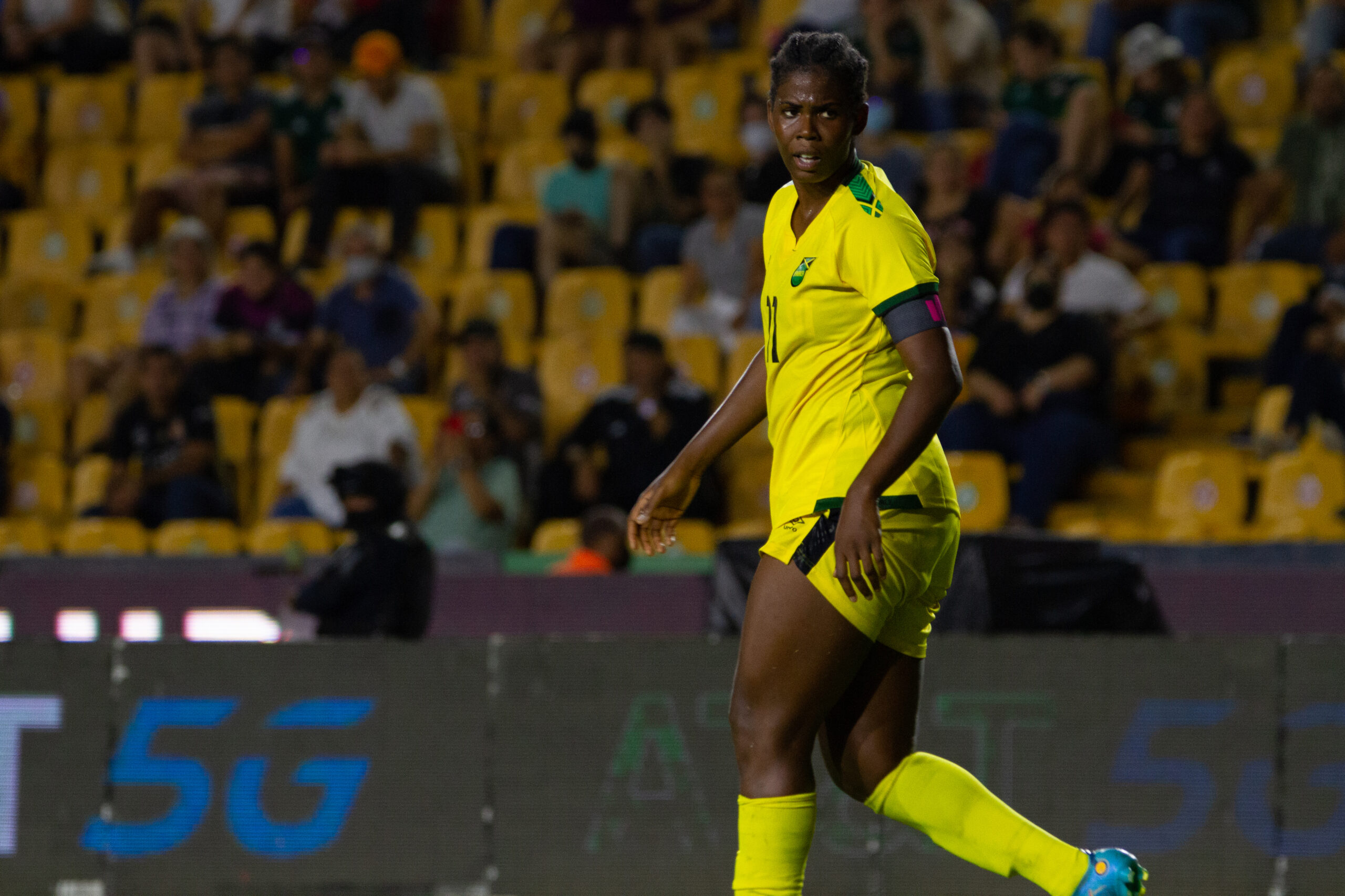 The United States began the Concacaf W Championship with a 3-0 win over Haiti on Monday, although the result was more convincing than the performance.

On several occasions, the defense was opened up and goalkeeper Casey Murphy was called upon to make important saves. In the other Group A game, Jamaica surprised hosts Mexico, winning 1-0. If U.S. head coach Vlatko Andonovski and his side haven’t learned from their opener, they could well be next in line for a shock from the ‘Reggae Girlz’. Here’s why…

Shaw will be clinical with her chances

Seven minutes into the opening game Haiti nearly brushed the woodwork, with Kethna Louis sending a header just wide from a free kick. Completely unmarked by the U.S. defense, it was a glorious opportunity for Haiti to open the scoring. At almost the exact same stage of Jamaica vs. Mexico, Khadija “Bunny” Shaw opened the scoring with a header from an eerily similar scenario: a flighted ball towards the back post and a redirected header into the other corner of the net.

Distressed by Alexia Putellas’s torn ACL, Spain may find a suitable cause to regroup and fight for
England’s narrow win over Austria shows room to improve tempo, game management