EURO 2022: England kick off home tournament with victory over Austria 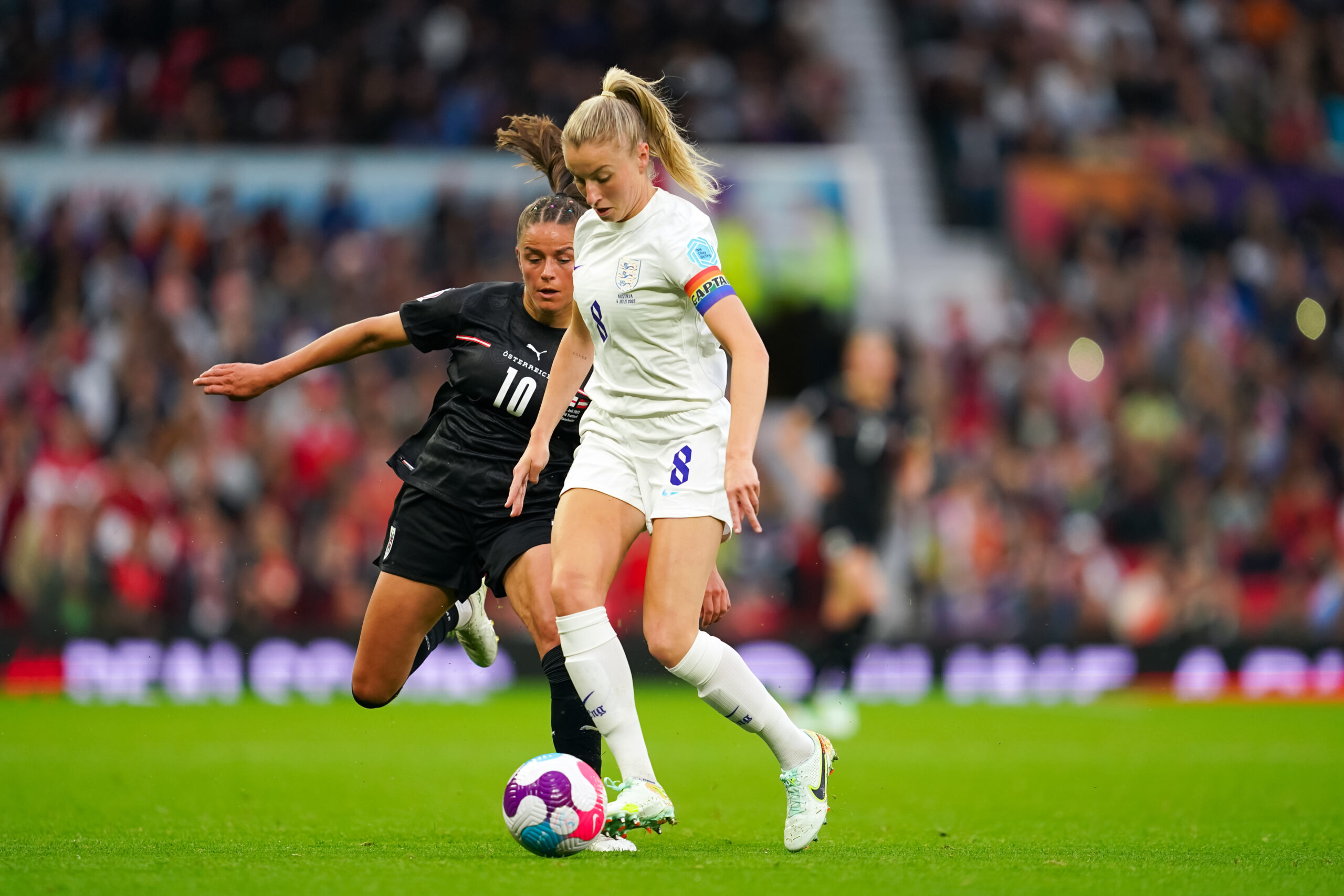 On Wednesday, the long awaited UEFA Women’s European Championship kicked off in front of a record crowd at Old Trafford. A massive crowd of 68,871, a new record for a Women’s Euros match, were treated to an entertaining opener between hosts England and semifinalists from the 2017 tournament, Austria.

It was the Austrians who got off to the better start in this match as England had trouble finding their footing. Whether it was because of nerves around high expectations or something else, the home side couldn’t settle the ball against Austria’s energy and fight. But less than 20 minutes in, against the run of play, Beth Mead would put the hosts ahead, getting the ball just over the goal line. It was a terrific ball in from Fran Kirby but the control off the chest and volleyed chip by Mead was simply world class.

England had chances to double their lead in that first half but never looked quite as dangerous as the chance that went in. When it came time for the second half, Austria once again came out as the aggressors, showing how sloppy England’s play was. It was a disjointed second half for the hosts who continued to struggle with the physicality of the Austrians who were consistently winning 1v1 battles. They also played smart, Austria did not play outside of their abilities but rather continued what has worked for them historically, buildup play out of the back and choosing moments to put high pressure on England’s backline. The host’s substitutions didn’t really help either as they struggled to find their place in the game but provided decent energy.

Austria had their chances, the best coming 78′ from Barbara Dunst’s shot to the far bottom corner that forced a terrific save out of Mary Earps who hadn’t had much to do up until that point. A couple more chances came in those last 10 minutes but they were either off target or too tame to test Earps. In the end, despite not playing their best, England came away with a big 3 points to kick off their tournament on home soil.