NWSL after the FIFA break: Outlooks for all 12 teams as summer schedule heats up 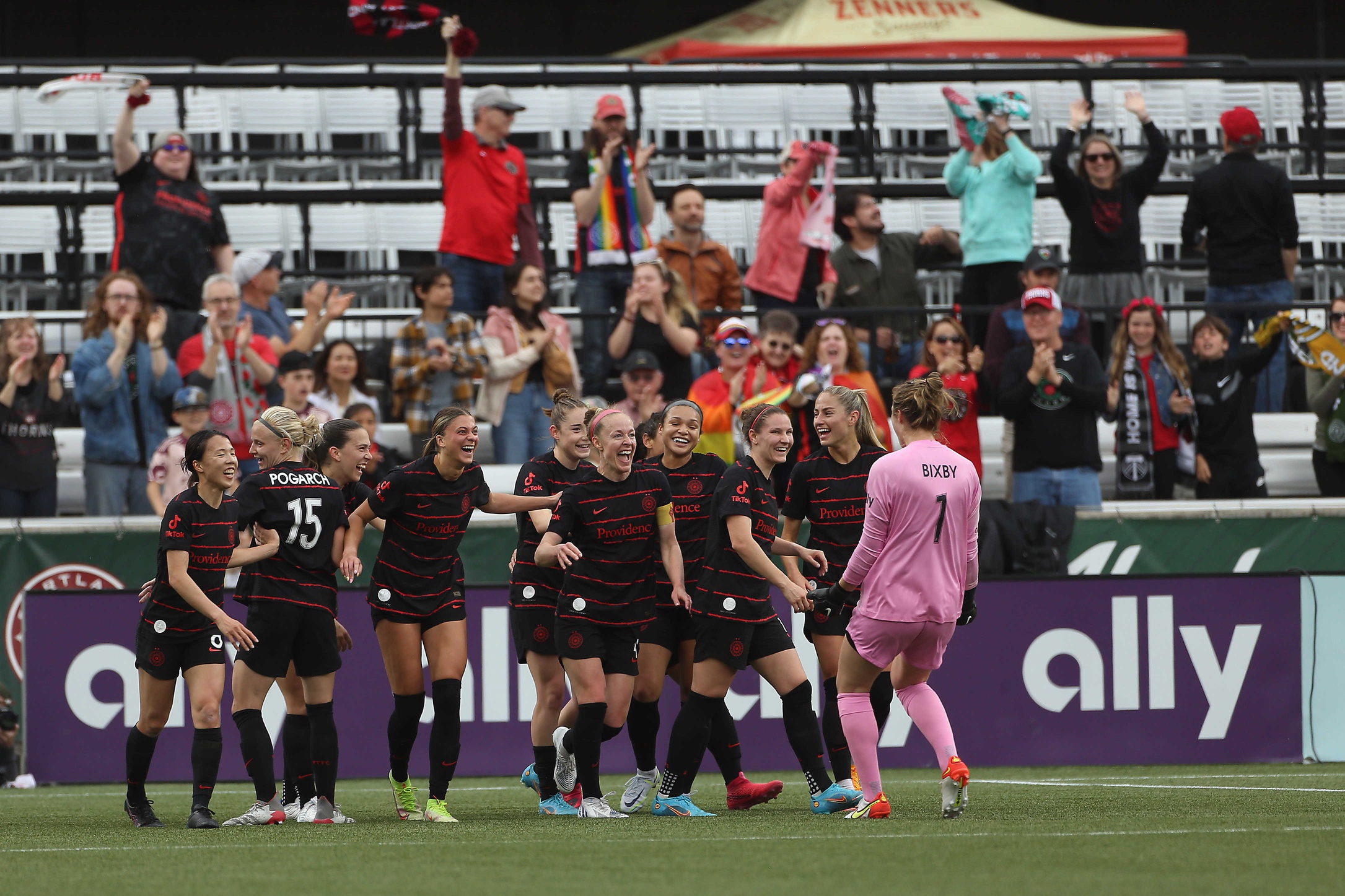 The current National Women’s Soccer League season opened with the promise of being as unpredictable a campaign as we have seen since the inaugural 2013 season. It has not disappointed.

Player moves and coaching changes, combined with the shotgun start to the regular season that got badly tangled up with the end of the 2022 Challenge Cup, has created some chaotic moments through the first third of the schedule.

After a week off for the FIFA window, play resumes this Friday, but without many international players as the United States and other Concacaf teams await World Cup qualifying, and the delayed European Championships are set to take place in England. Plus, there are numerous absences on the injury report for this weekend. That means depth will be put to the rest back home in NWSL as teams battle for positioning amid the summer heat.

Let’s take a look at each team and how things are shaking out so far in 2022, in order of standings.

The Wave have been a revelation. The expansion side has perfectly executed the vision of president Jill Ellis and head coach Casey Stoney and quickly evolved into one of the most difficult sides to play against. What is particularly intriguing about the Wave is they have found ways to get results from all kinds of situations. They clawed out a point against the Kansas City Current with a late goal and also managed to fight back from what was an extremely unlucky 2-0 deficit against the Thorns for another point. That is usually the stuff of very good teams.