USWNT earns 2-0 victory in finale vs. Colombia after lightning delay 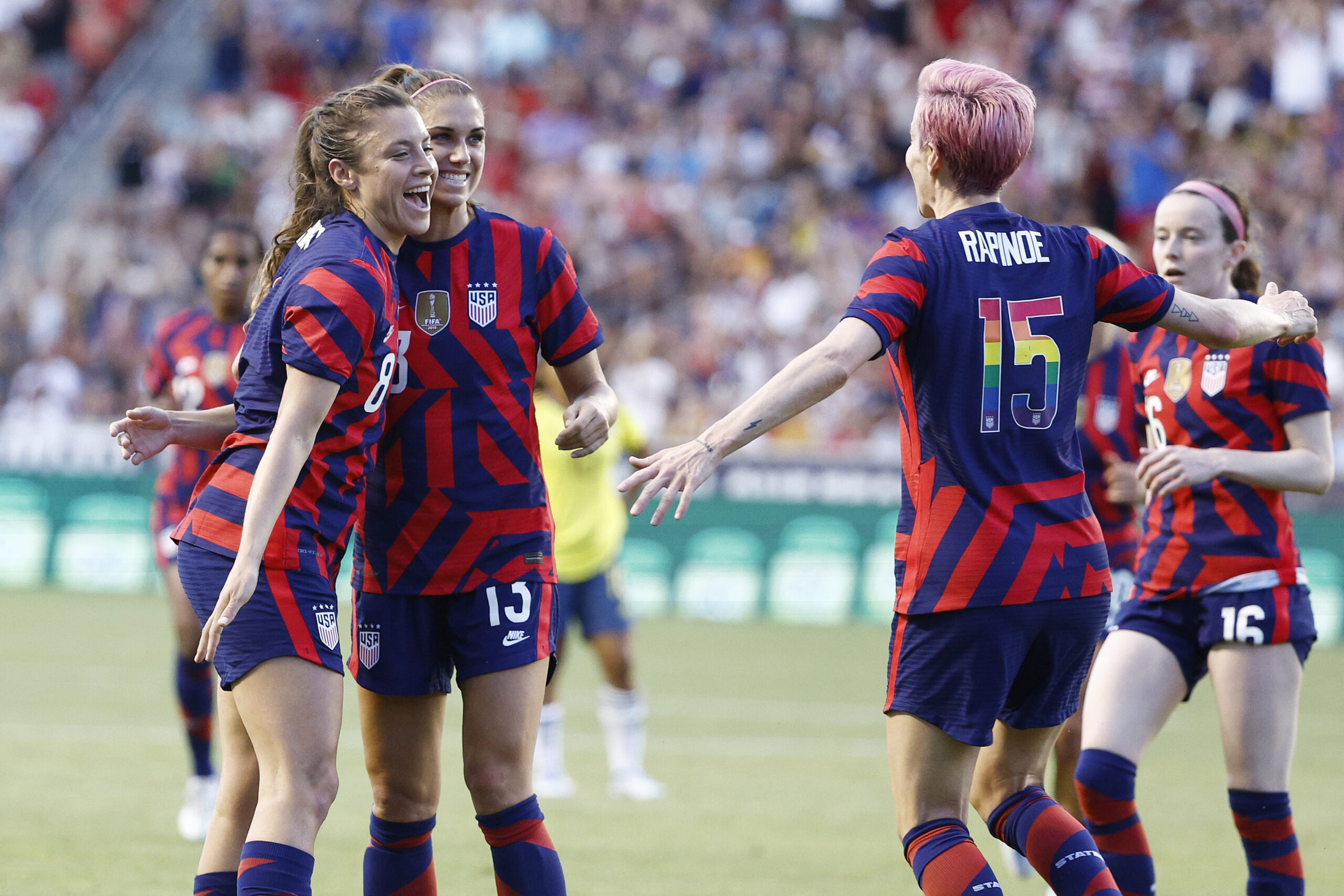 The United States women’s national team earned a 2-0 victory in their final tune-up match ahead of the Concacaf W Championship, which kicks off on July 4. After earning a 3-0 victory over Colombia in Colorado, the U.S. followed up with a 2-0 victory in Sandy, Utah, at Rio Tinto Stadium.

It was an own goal from Manuela Vanegas that gave the United States the lead and eventually the win. Sofia Huerta built up the play and fired the shot, but a deflection from Vanegas took the potential goal away from the OL Reign player.

The U.S. tested Colombian goalkeeper Catalina Pérez, who made two penalty saves against Lindsey Horan and Rose Lavelle in Colorado, with four shots on goal. Meanwhile, Colombia saw five shots with one going on target to threaten Alyssa Naeher, who earned the start in goal. On Saturday, Casey Murphy got the nod in goal.

A lightening delay occurred in the 75th minute, with a 30-minute pause. There were 15 minutes left, and not even two minutes into the return, Kelley O’Hara scored a screamer at the Rio Tinto, a stadium she featured in when a player for the Utah Royals FC.

Now, the United States will enter the Concacaf W Championship, being slotted in Group A with Mexico, Jamaica and Haiti — be sure to check out our Group A preview tomorrow. The U.S. kicks off competition on the Fourth of July against Haiti at 7 p.m. ET.