One last chance for France? A golden generation tries again at EURO 2022 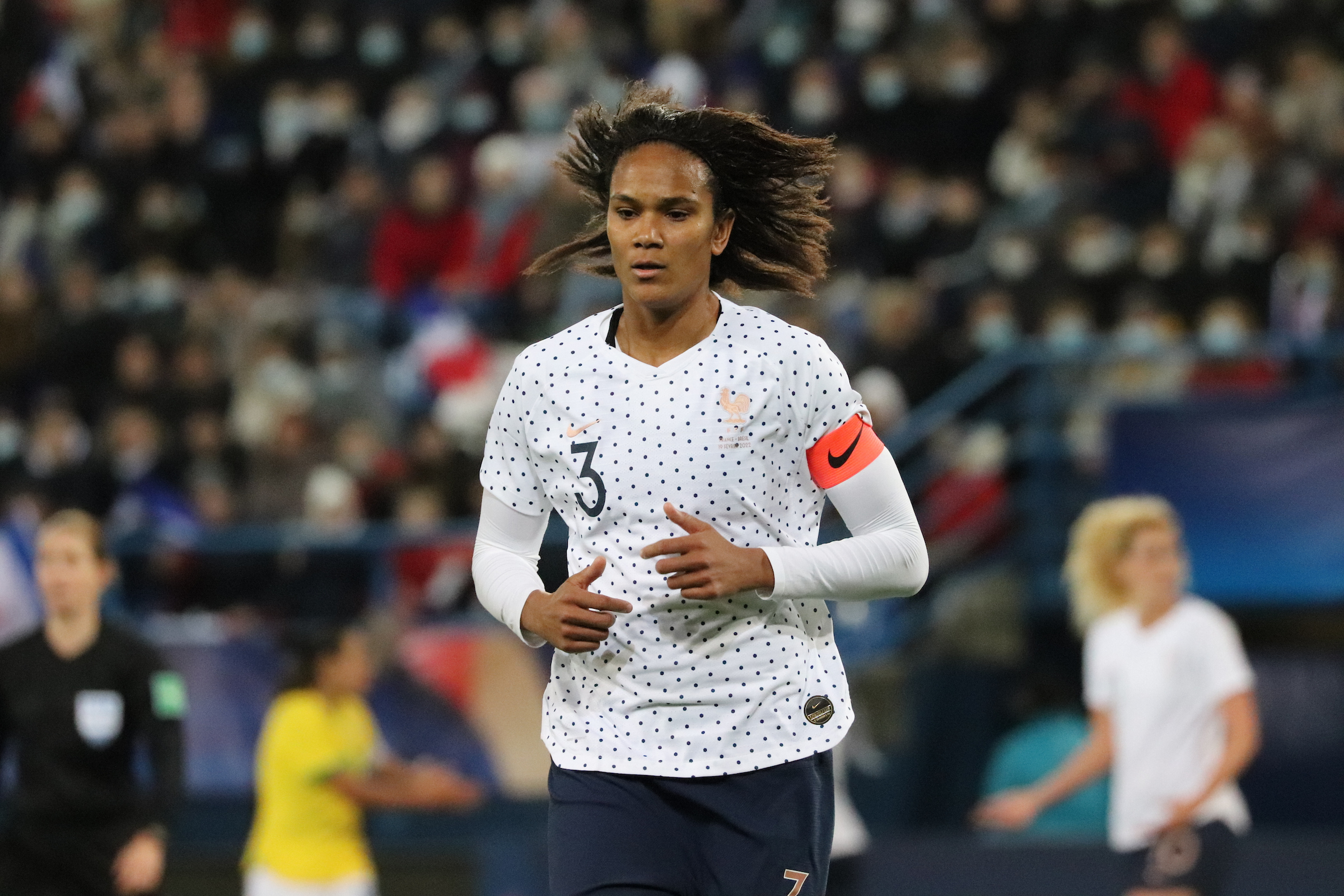 Three years ago, France played a World Cup on home turf with a squad in their prime and filled with immense talent all over the pitch. It was their moment.

Alas, Les Bleues were knocked out in the quarterfinal stage by the United States and failed to win yet another international tournament. The core group was made up of players from the perennial European and French champions Lyon, which meant team chemistry should have been at an all-time high.

And yet, a whole host of issues plagued the team for far too long, causing an unwanted distraction courtesy of head coach Corinne Diacre. She dropped key players and made controversial personnel decisions to create a fractious relationship between coach and team, something which has become a theme and the major stumbling block between Les Bleues and success. Those problems remain once again as France enters the 2022 European Championship.

Where have the problems originated from, and why is it costing them? For one, Diacre made controversial calls by not selecting Marie-Antoinette Katoto in 2019. The consequences of these choices can be critical, but the recent decision to leave midfielder and former captain Amandine Henry off the EURO roster is the most egregious.

Access the best women’s soccer coverage all year long
Start your FREE, 7-day trial of The Equalizer Extra for industry-leading reporting and insight on the USWNT, NWSL and beyond.
Subscribe
Existing Users Sign In Here
Related TopicsEURO 2022ExtraFeaturedFrance

Fullbacks, holding midfielders, No. 9, and GK: Talking points from USWNT 2, Colombia 0
Hyped as favorites at home, England might have too many flaws for deep EUROs run