Hyped as favorites at home, England might have too many flaws for deep EUROs run 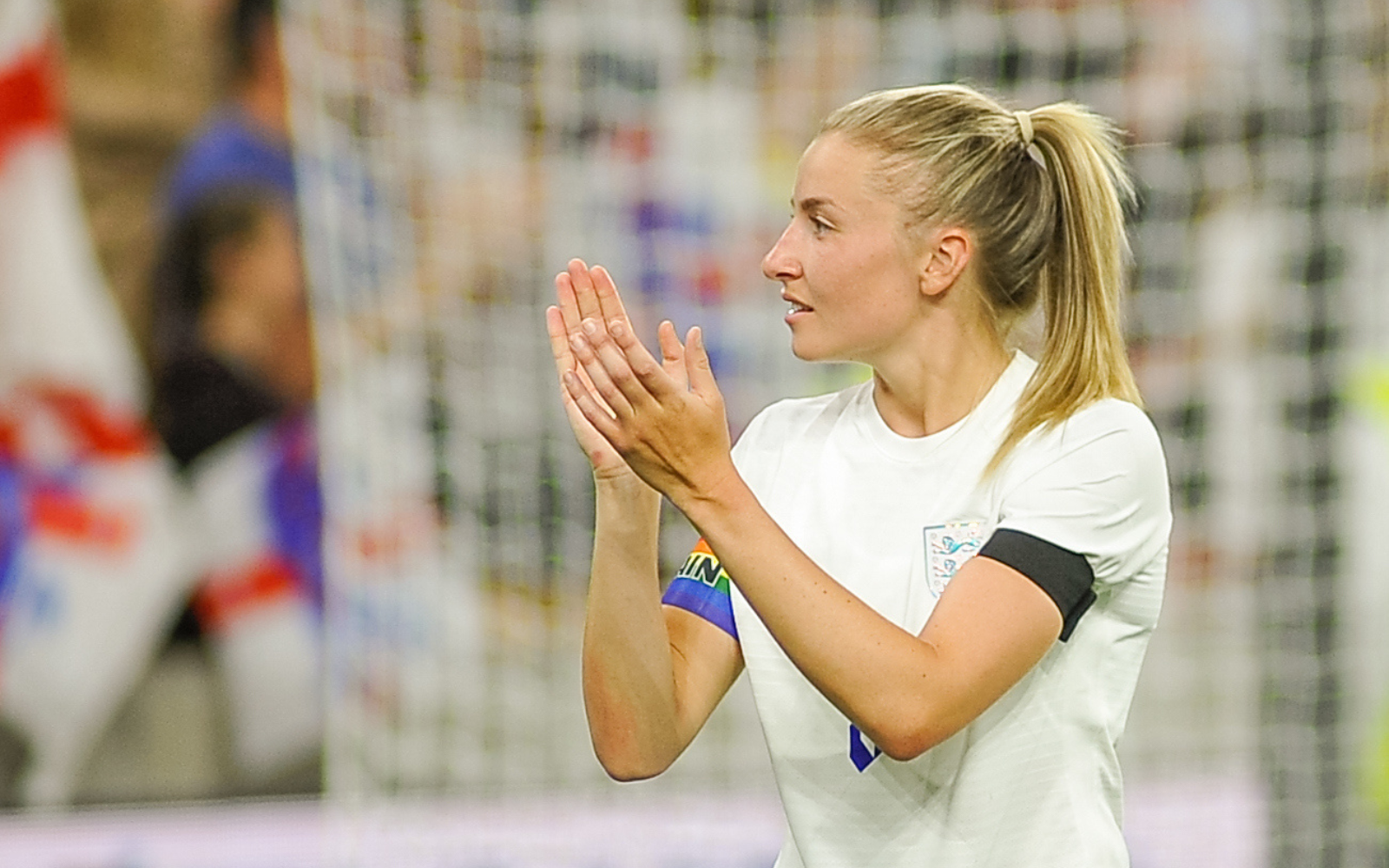 Sarina Wiegman was appointed head coach of the Netherlands national team in 2017. Confidence was low after a run of poor form in friendlies, and she was charged with building up performance levels ahead of the European Championship that year, which the Netherlands hosted. Wiegman led the Dutch to victory in that tournament. Now, her challenge is to repeat that same feat with England.

There is optimism surrounding the English national team ahead of their home EUROs, which kick off on July 5. Since Wiegman took over last year, form has improved, and confidence has followed. The surge in excitement initiated by Wiegman’s appointment reached a crescendo in their latest friendly, a 5-1 thrashing over the Netherlands, her old team, last Friday.

The positive feeling around the national team is not isolated. At club level, the Women’s Super League is increasingly competitive and well-backed, with record-breaking sponsorship deals agreed off the field and quality games played out on it. Top-class players from around the world are moving to ply their trade in England, the latest being Canada defender Kadeisha Buchanan, who recently left Lyon for Chelsea.

Access the best women’s soccer coverage all year long
Start your FREE, 7-day trial of The Equalizer Extra for industry-leading reporting and insight on the USWNT, NWSL and beyond.
Subscribe
Existing Users Sign In Here
Related TopicsEnglandEURO 2022Extra

One last chance for France? A golden generation tries again at EURO 2022
NWSL after the FIFA break: Outlooks for all 12 teams as summer schedule heats up