Kassouf: With a clear identity, the Wave are riding high and a legitimate contender 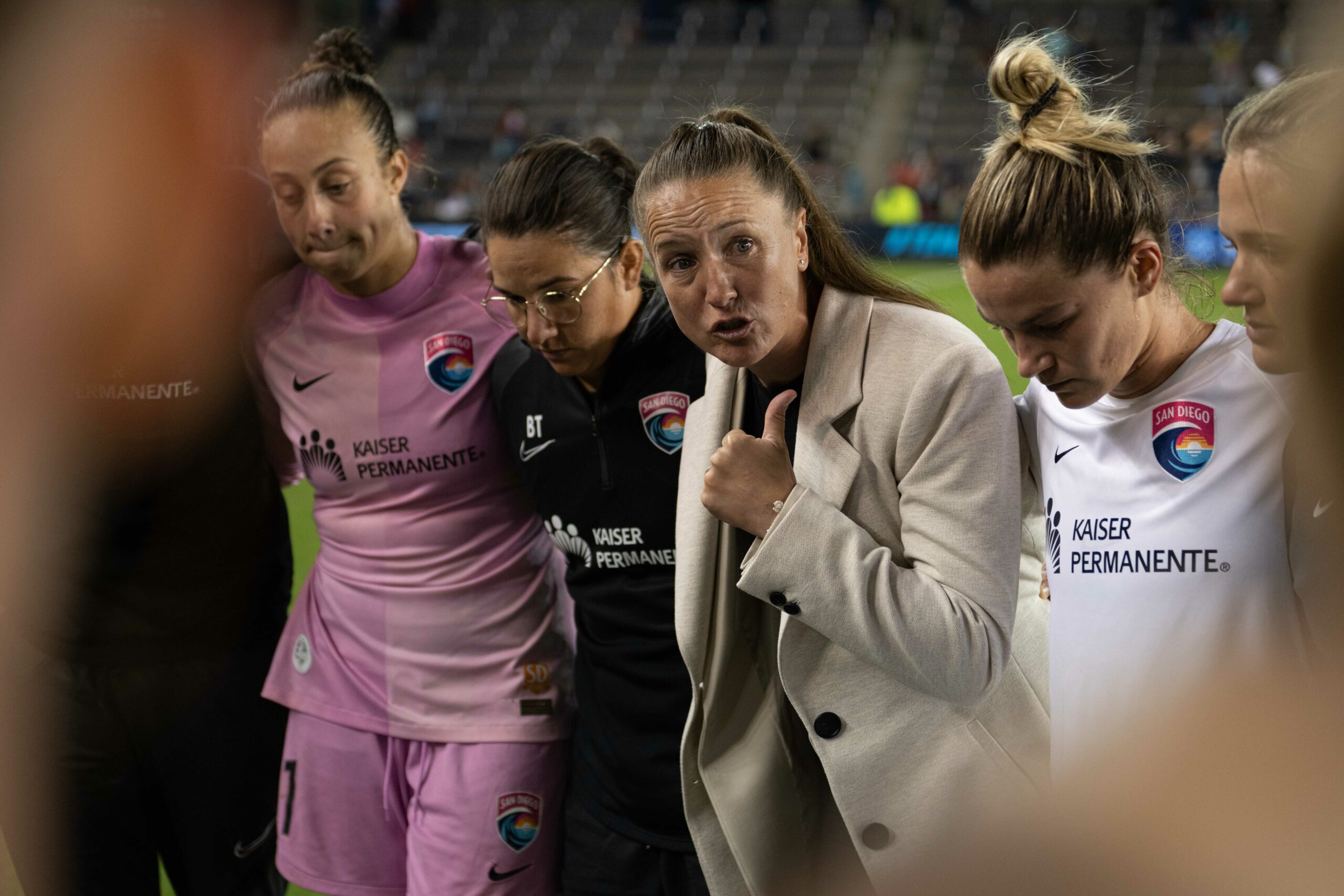 Alex Morgan scored once. Then she scored again.

Her league-leading 11th goal in 10 regular-season games gave San Diego Wave FC a two-goal lead on July 19 at Red Bull Arena as the National Women’s Soccer League expansion team cruised to another comfortable victory over NJ/NY Gotham FC. The 3-0 victory confirmed that the Wave, nearly halfway through their season, would sit atop the table at the international break.

Morgan’s torrid form is undeniable. Her 11 regular-season goals already make this her best club season ever, and it would have tied for the NWSL Golden Boot last year. She has 15 goals in 17 game across all competitions this NWSL season, a level of output the league has only previously seen from Sam Kerr.

San Diego must navigate the coming weeks without Morgan, whose form forced her recall to the United States women’s national team for World Cup qualifying. That, along with other international absences, will challenge the Wave, but they navigate those at the same time as every other team in a league which continues to play through large stretches of major tournaments.