Three talking points: USWNT stumbles, then thrives in 3-0 over Colombia 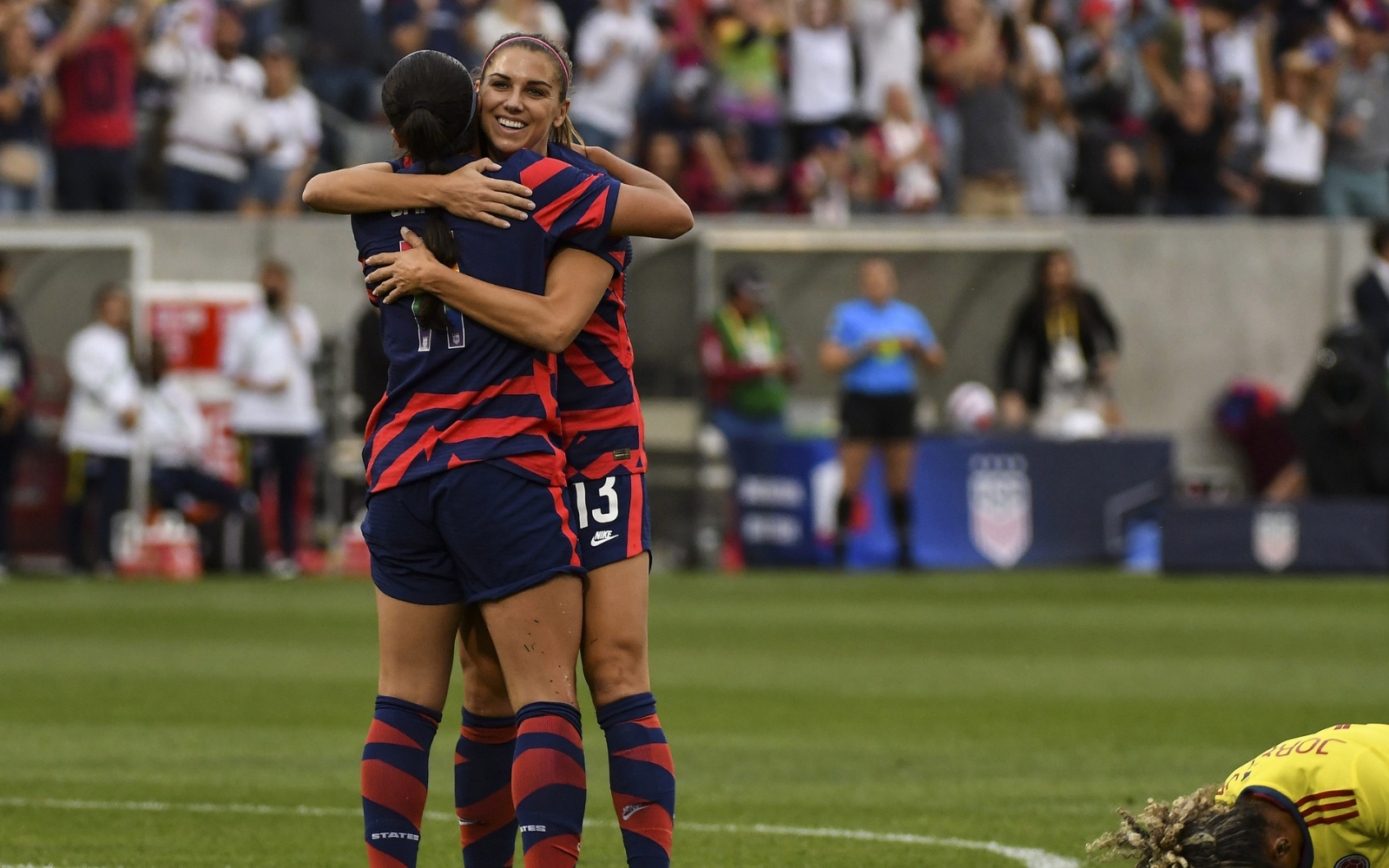 Insert the cliché about a tale of two halves here. The United States women’s national team looked flat and out of sync in the first 45 minutes of Saturday’s friendly against Colombia before flipping the switch and winning 3-0 in a much more convincing second half.

Personnel changes were a significant factor in that change, and those are important with World Cup qualifying just over a week away. Everyone can read what happened in the match here. Subscribers, let’s go deeper on a few important topics:

Ashley Hatch started as the U.S.’ center forward on Saturday and was replaced by Alex Morgan at the start of the second half. Hatch struggled to find the ball for large stretches of the first half as the U.S.’ front three — with Mallory Pugh and Sophia Smith on the wings — looked uncharacteristically uncertain in front of goal. The biggest issue among them was too little off-ball movement.

USWNT 3, Colombia 0: Sophia Smith earns a brace in Colorado
Kassouf: With a clear identity, the Wave are riding high and a legitimate contender