Carmelina Moscato is ready to make her mark in Mexico 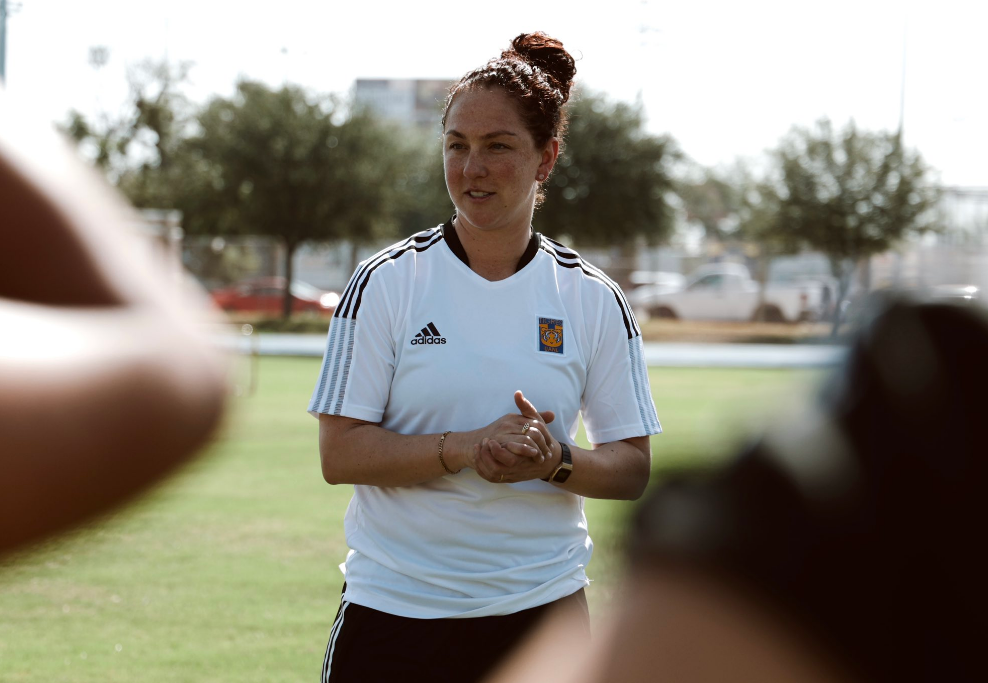 Carmelina Moscato has worn numerous hats in the soccer world, and she’s only 38 years old.

Moscato, an Olympic bronze medalist with the Canadian women’s national team, was a defender with clubs like the Chicago Red Stars and Seattle Reign in the National Women’s Soccer League, and Dalsjöfors GoIF in Sweden. After her playing career ended — which included 94 caps for Canada and appearances in three FIFA Women’s World Cups — Moscato moved to the coaching and administrative world of soccer.

Now, the former Canadian youth national team coach is ready for her biggest challenge yet: Tigres Femenil, one of the biggest teams in Mexico.

A club with a history of success in the five seasons of its existence, Tigres has a decorated mantle including four titles, the most in Liga MX Femenil history. Moscato becomes the club’s first-ever foreign and female coach, succeeding former manager Roberto Medina, who helped the team achieve three of the four titles.

However, for Moscato, the great honor is being trusted to coach and grow the Tigres players.

“It has to take the right person with the right attributes and personality,” Moscato said. “There could also be a male who is emotionally intelligent, knows how to speak to women and knows how to bring the most out of people, because it is about human performance. I feel that I am skilled and emotionally intelligent, so therefore I can build a connection with the players and bring the most out of them.

“I happen to be female, and I know in this day and age, that’s breaking barriers and making pathways, but I put a lot of hours and time and 20-plus years into my craft. I am a competent person and I have high character, so that’s why I think I will succeed.”