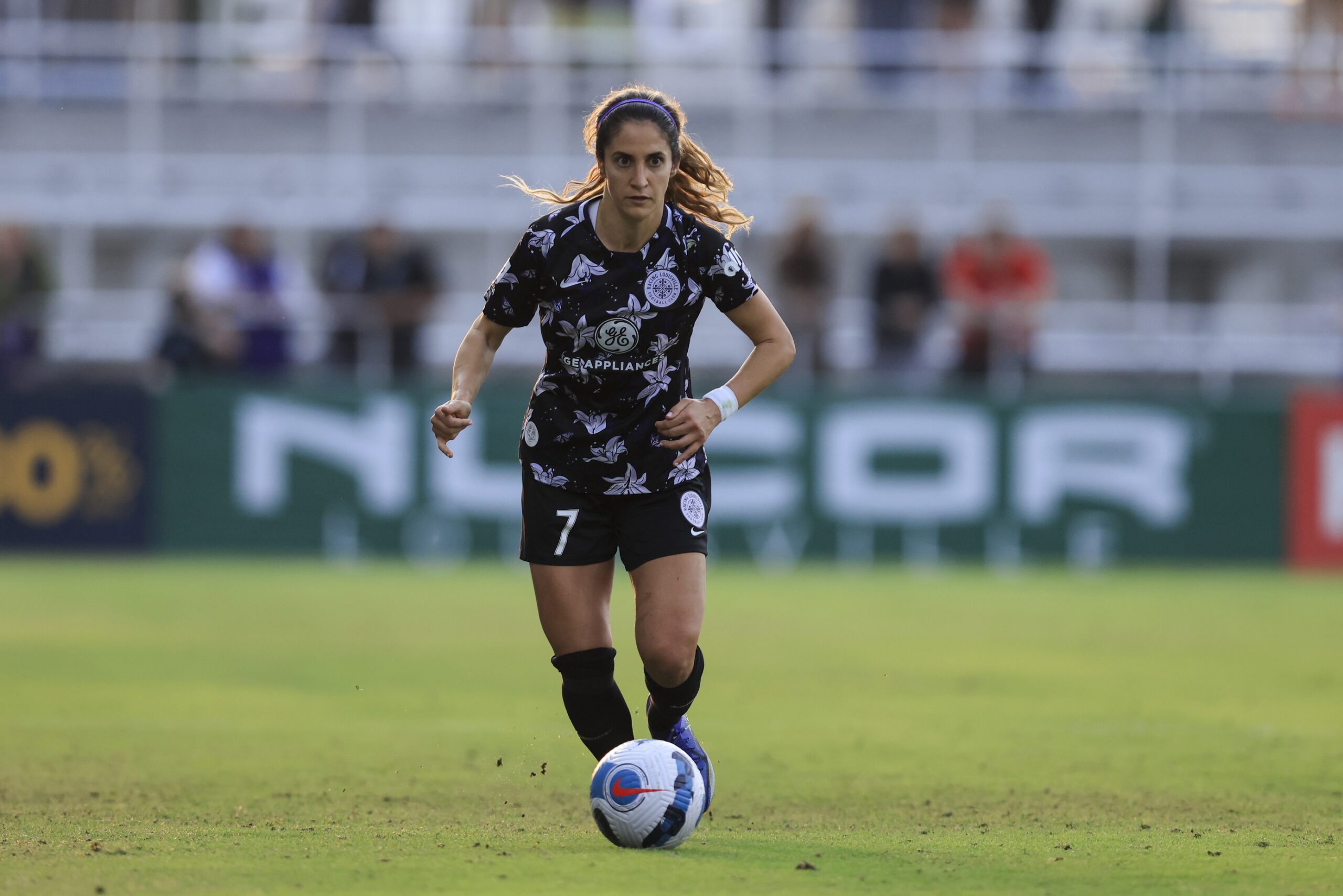 Savannah DeMelo is the real deal

Savannah DeMelo is the real deal

Savannah DeMelo played in big games as a United States youth international, but her professional debut was still marked by nerves.

“I was kind of terrified,” DeMelo told The Equalizer about the first time she stepped onto the pitch for Racing Louisville in the National Women’s Soccer League. Only 10 minutes remained in the late March Challenge Cup match against the Houston Dash and Racing was down by one.

“I just wanted to go in and provide energy and kind of uplift the team a little bit,” the 24-year-old said about her objectives for that evening. “I definitely had a lot of nerves, but I was really excited, too.”

Unfortunately for Racing, there was no magical moment that earned a win. The game ended 3-2 in Houston’s favor, just as it had been when DeMelo entered. Still, star forward Nadia Nadim said she saw something that let her know the rookie midfielder was going to be special.

“Sav has been killing it, honestly,” Nadim said before Racing’s June 4 match against the North Carolina Courage. “I’m very proud of her and I also texted her after her first start and I said to just keep going the way she’s been doing because she’s been outstanding for us.”

DeMelo has been outstanding for Racing Louisville in her first months as a pro. In a mid-March match against the San Diego Wave, DeMelo lined up for a free kick next to fellow rookie Jaelin Howell. After Howell ran the decoy, DeMelo blasted a shot from about 27 years out that slipped past San Diego keeper Kailen Sheridan and put Racing on the board. This stunner of a goal didn’t just seal Louisville’s first regular-season victory of 2022, it also handed the Wave their first loss of the season.

Access the best women’s soccer coverage all year long
Start your FREE, 7-day trial of The Equalizer Extra for industry-leading reporting and insight on the USWNT, NWSL and beyond.
Subscribe
Existing Users Sign In Here
Related TopicsExtraFeaturedSavannah DeMelo

Will the NWSL expand to California again? A group of Bay Area legends thinks they must
Carmelina Moscato is ready to make her mark in Mexico