Will the NWSL expand to California again? A group of Bay Area legends thinks they must 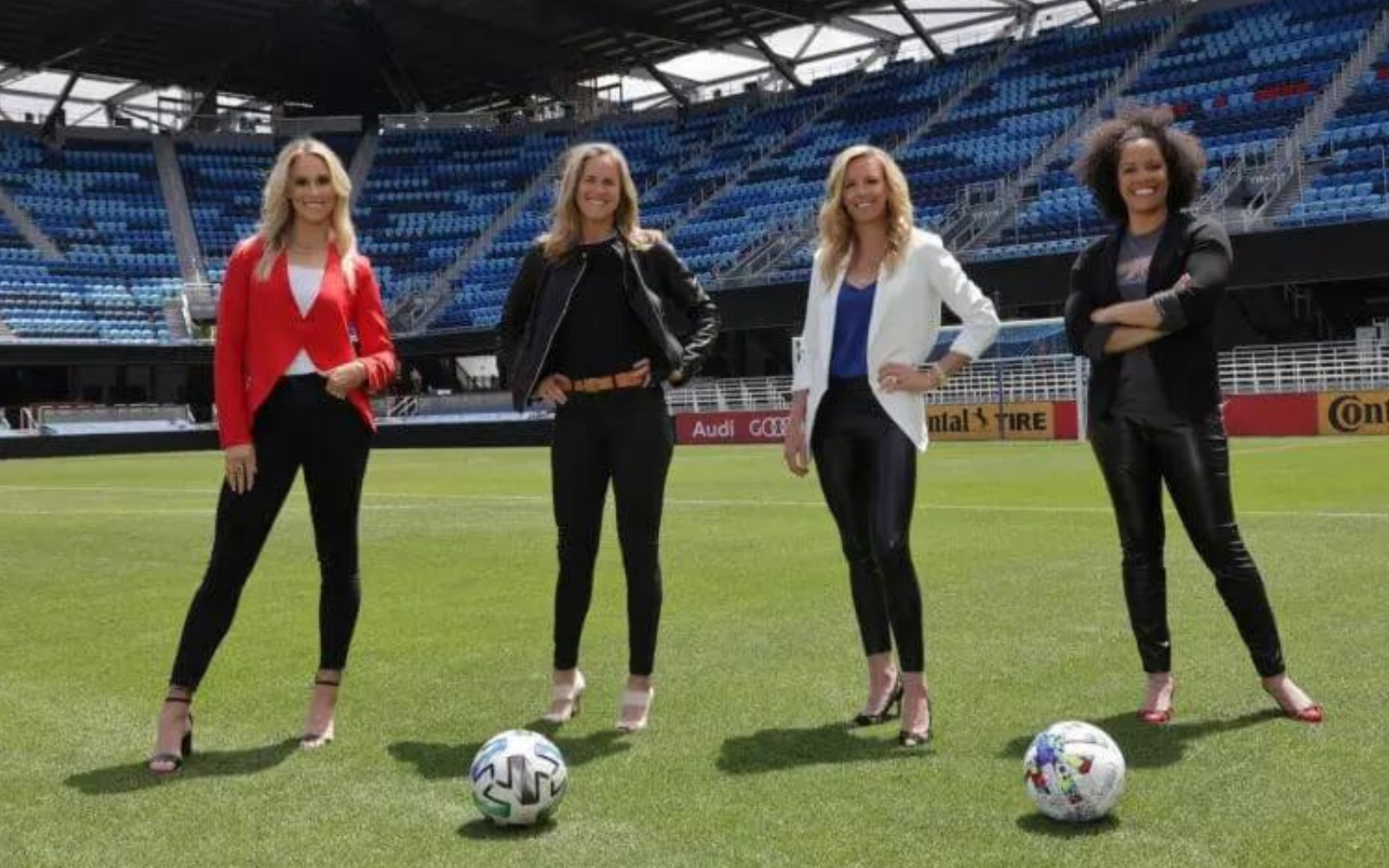 The National Women’s Soccer League finally entered the California market in 2022, ending a 10-year void in one of the United States’ most soccer-rich states. San Diego Wave sit atop the league as an expansion team nearly halfway through the season, and Los Angeles-based Angel City FC leads the league in attendance and have generated exponentially more revenue than any other NWSL team has before.

Now, there is another group in the Golden State looking to join the party — at least, they are now more openly talking about it — to bring the NWSL to Northern California in the Bay Area.

Former United States women’s national team members and pro players Brandi Chastain, Leslie Osborne, Danielle Slaton, and Aly Wagner, headline a group of sports, media, and tech executives aiming to make the Bay Area one of the two NWSL expansion teams expected to be added for the 2024 season. Inspired by the early momentum of Angel City FC in Los Angeles, the group feels the Bay Area is primed for similar success.

“Literally, the second Angel City announced they were coming to the league, I pinged Aly, Brandi and Danielle and said, ‘Wait, what the hell? If they are doing this, why aren’t we?’” Osborne told The Equalizer. “I called Julie Foudy and I said I want to be an investor; I want to be involved in this. She said this is what we’re doing, and you can talk to our ownership group, but why don’t you make it happen in the Bay Area? I was like, ‘F yeah, let’s go.’ I talked to Aly, Danielle and Brandi and literally since two years ago, May 2020, that’s been our journey.”

The group declined to get into specific names of investors at this time, choosing to let the ‘Fab Four’ players — all of whom are longtime friends and Santa Clara University legends — be the faces of the bid for now. The ownership group is made up of about 70% women, Osborne said, but its model will not exactly replicate that of Angel City.

Access the best women’s soccer coverage all year long
Start your FREE, 7-day trial of The Equalizer Extra for industry-leading reporting and insight on the USWNT, NWSL and beyond.
Subscribe
Existing Users Sign In Here
Related TopicsBay AreaExtraFeaturedNWSL Expansion

The Equalizer Podcast: How it’s going
Savannah DeMelo is the real deal