How the 3-4-3 made Chicago a more dangerous, dynamic team 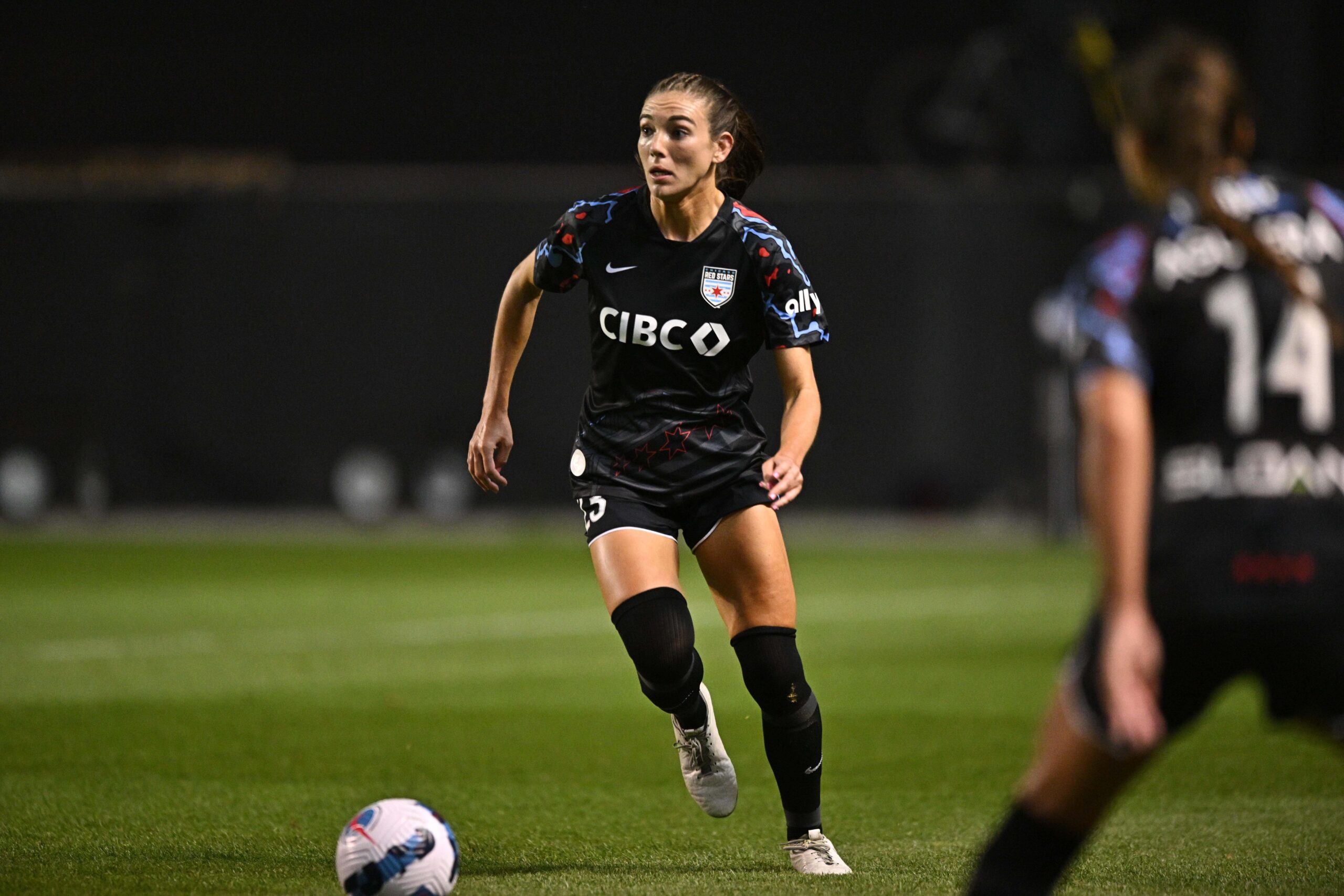 The Chicago Red Stars have enjoyed a positive start to this National Women’s Soccer League season. After eight games, they sit second in the table, with just one defeat. The results are fueled by a new head coach, new players, a new system and a new style of play.

Previously, the Red Stars were wedded to a back four, and played some variant of a 4-3-3 formation. They only broke out the three-back for special occasions, like when they shut out the North Carolina Courage last year. However, this term they have stuck resolutely to a 3-4-3. Chris Petrucelli, appointed as the new coach not long before this year’s competitive action got underway and after an offseason of turmoil headlined by the departure of Rory Dames, believes this one system suits his squad best.

Alyssa Naeher has returned to her position as No. 1 goalkeeper after injury last season. In front of her, Zoe Morse, Kayla Sharples and Tatumn Milazzo have formed a solid back three. Sharples, who had shown great calmness and aerial strength, has unfortunately joined Tierna Davidson on the sidelines with an ACL tear. It remains to be seen if this impacts Petrucelli’s thinking on whether the three-back is a permanent feature going forward, as it greatly tests the team’s depth in that position.

Anatomy of a Goal: 22 passes, all 11 players touch the ball to make a Reign masterpiece
NWSL Results: Nadim & McDonald shine in dramatic, comeback draw with Washington