Anatomy of a Goal: 22 passes, all 11 players touch the ball to make a Reign masterpiece 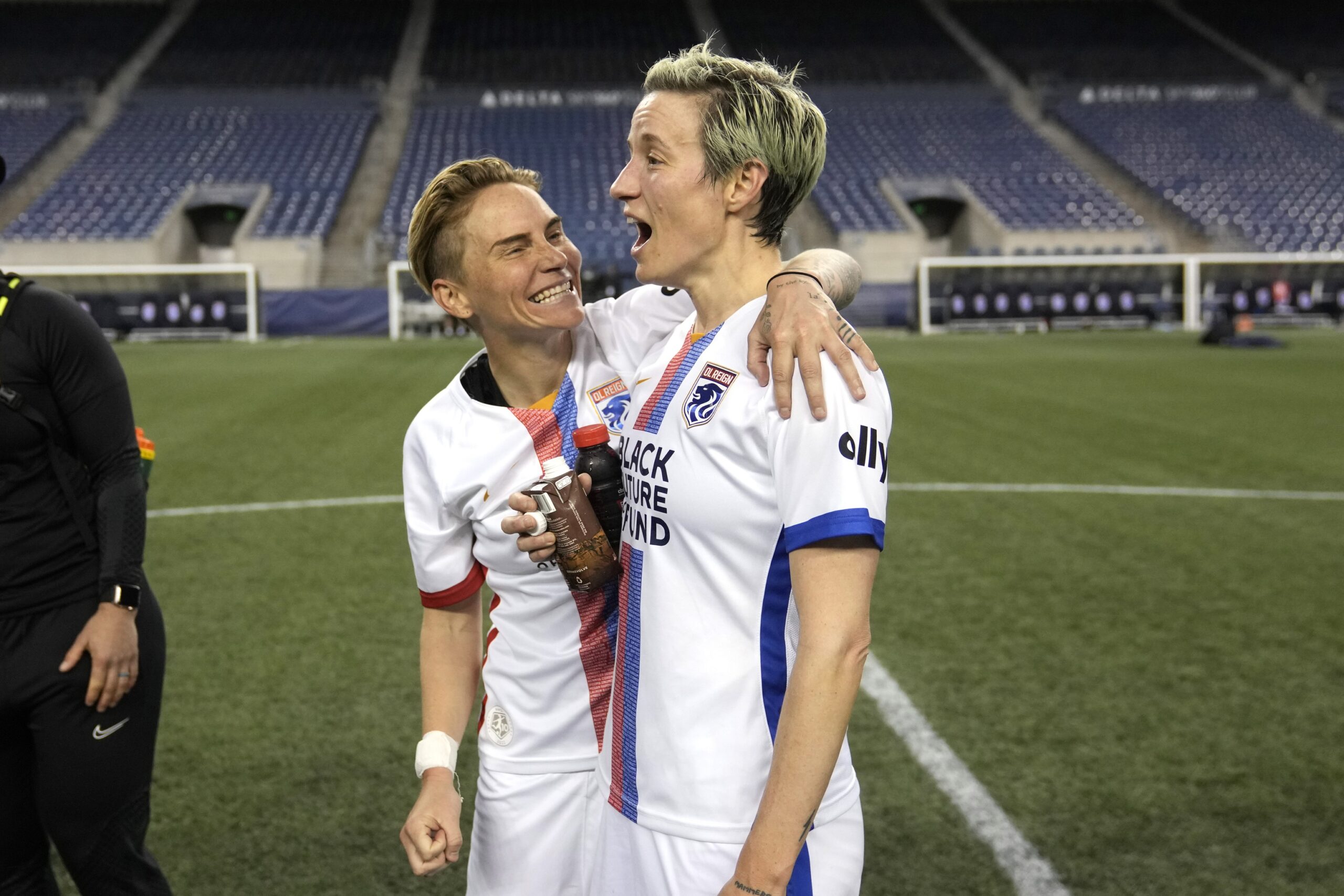 If you like possession goals or team goals, OL Reign must have made you smile on Sunday. Their goal against San Diego Wave FC spanned a full minute during which 23 consecutive touches were made by Reign players. It went as far back as the goalkeeper and to both flanks. Simply said, it was one of the finest goals scored this season in the National Women’s Soccer League.

As most goals of this nature go, there was not much to the start. Here is the aftermath of the very first touch, from Sam Hiatt. It was not even a good one. Hiatt reached out to knock down a probing ball sent forward by the Wave and had to chase it back toward her own goal. Belle Briede tracks back and eventually gets a decent amount of pressure on Hiatt, who catches up and plays it with a single touch back to Reign goalkeeper Phallon Tullis-Joyce in her six-yard box. 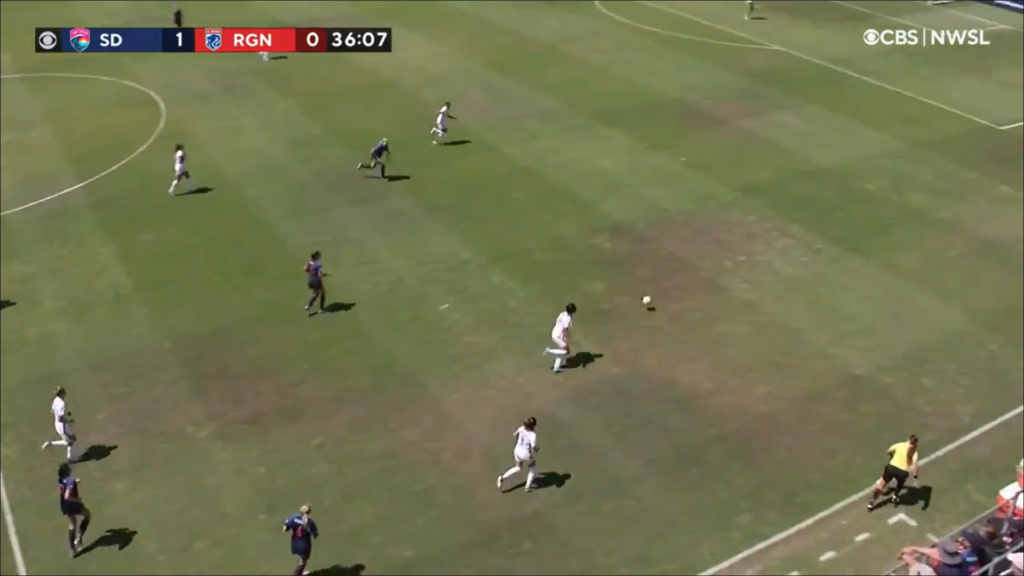 Tullis-Joyce came under more pressure from her right and played the ball into midfield, on the Reign’s left. It was not a great pass, and it appeared destined to be won by the Wave, but Rose Lavelle swooped in to make it a 50/50 which she deftly won with her head. Bethany Balcer arrived on the scene to win the second ball and switched the point with a floating ball across the park into space. Sofia Huerta gets to it and plays it through a triangle with Ally Watt and Olivia Van der Jagt. From there, it was played back to Alana Cook and then Hiatt again. Hiatt found Quinn in midfield. At each juncture, there was at least some pressure put on by the Wave.

Access the best women’s soccer coverage all year long
Start your FREE, 7-day trial of The Equalizer Extra for industry-leading reporting and insight on the USWNT, NWSL and beyond.
Subscribe
Existing Users Sign In Here
Related TopicsAnatomy of a GoalExtra

How Sam Coffey found quick success in Portland, and what it means for the USWNT
How the 3-4-3 made Chicago a more dangerous, dynamic team