Megan Rapinoe is back, but the USWNT is very different now — as is her role 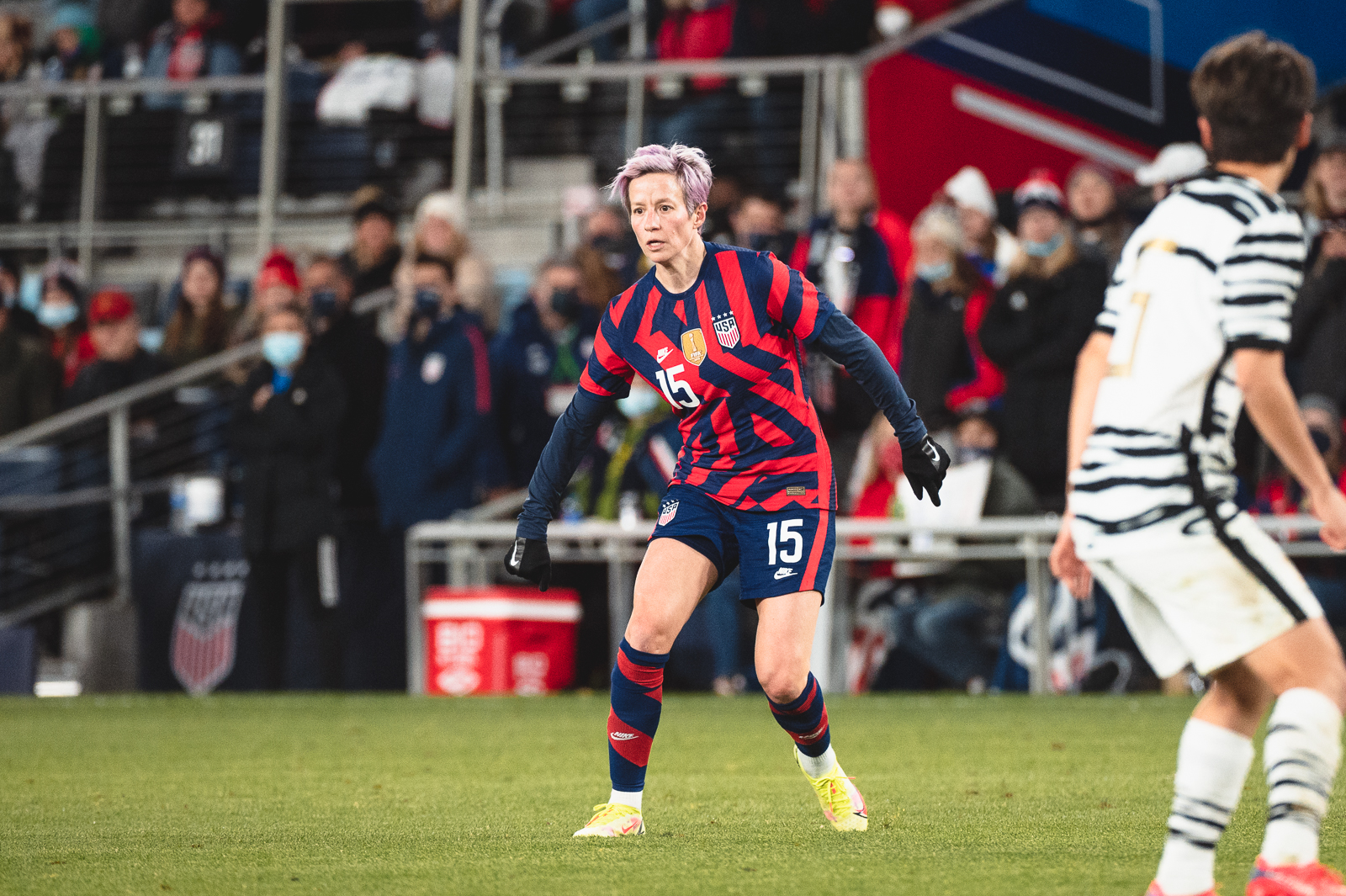 The International Football Association Board convened Monday in Doha. Among the potential rules changes approved was an increase in the maximum number of substitutes available on the bench to 15, from 12. That means FIFA is now armed with the option of expanding World Cup rosters to 26, beginning with the men’s tournament late this year.

The decision came down on the same day that Megan Rapinoe was named to the roster for the United States women as they embark on the Concacaf W Championship, a summer tournament that serves as World Cup and Olympic qualifying.

Rapinoe’s career needs no explaining. Her footprints have been on most of what has happened to the national team for well over a decade. That goes for both successes and failures, on the field and off. But Megan Rapinoe circa 2022 is on the back end of her playing career. A day after the U.S. opens the tournament against Haiti, she will turn 37. After missing the early part of the 2022 National Women’s Soccer League season due to injury, Rapinoe has essentially been a 45-minute player. There’s nothing wrong with that, of course, but it has generally not been a path to a U.S. callup.

“Megan and I had a great conversation after the season last year and she understood the process that we’re going to go through and that this team will take,” U.S. head coach Vlatko Andonovski said after announcing the roster. ”She understood that we are going to bring in a lot of players and give the young players lots of minutes and opportunity to play. But after everything is said and done, if she’s healthy and she’s fit to get minutes, that she will be on the roster. We know what Megan is capable of doing. We saw that even in some minutes she got in the last game.”