How Mallory Pugh became the USWNT’s most important attacker 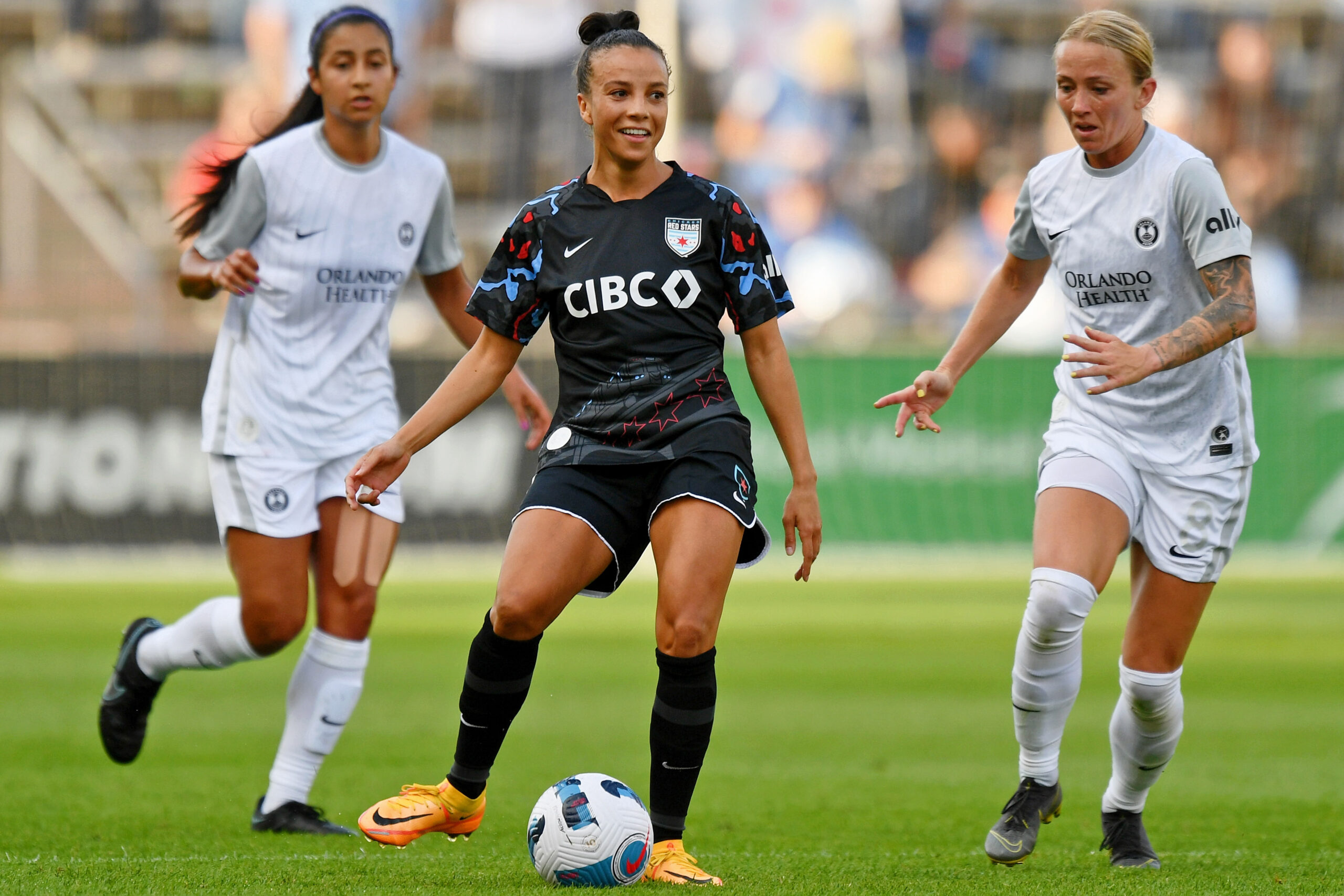 This time last year, Mallory Pugh was left off the United States women’s national team Olympic roster. Now, on the back of exceptional form at club level with the Chicago Red Stars, she is arguably the USWNT’s most important attacker, the first forward Vlatko Andonovski thinks of when he mentally prepares his line-up for upcoming friendlies against Colombia. Things can change quickly in soccer.

Rewind a couple of years, and a succession of injuries and club moves meant continuity was a struggle for Pugh. Arriving in Chicago, the focus was simply on playing more, and playing with less stress. She spent time working with a sport psychologist, and a lengthy spell on the sidelines in 2020 gave time for her to recover from numerous knocks. “I’ve been able to heal my body,” she said upon her move to the Red Stars.

Access the best women’s soccer coverage all year long
Start your FREE, 7-day trial of The Equalizer Extra for industry-leading reporting and insight on the USWNT, NWSL and beyond.
Subscribe
Existing Users Sign In Here
Related TopicsExtraFeaturedMallory PughUSWNT

The Equalizer Podcast: Making sense of the USWNT roster and NWSL season so far
Megan Rapinoe is back, but the USWNT is very different now — as is her role