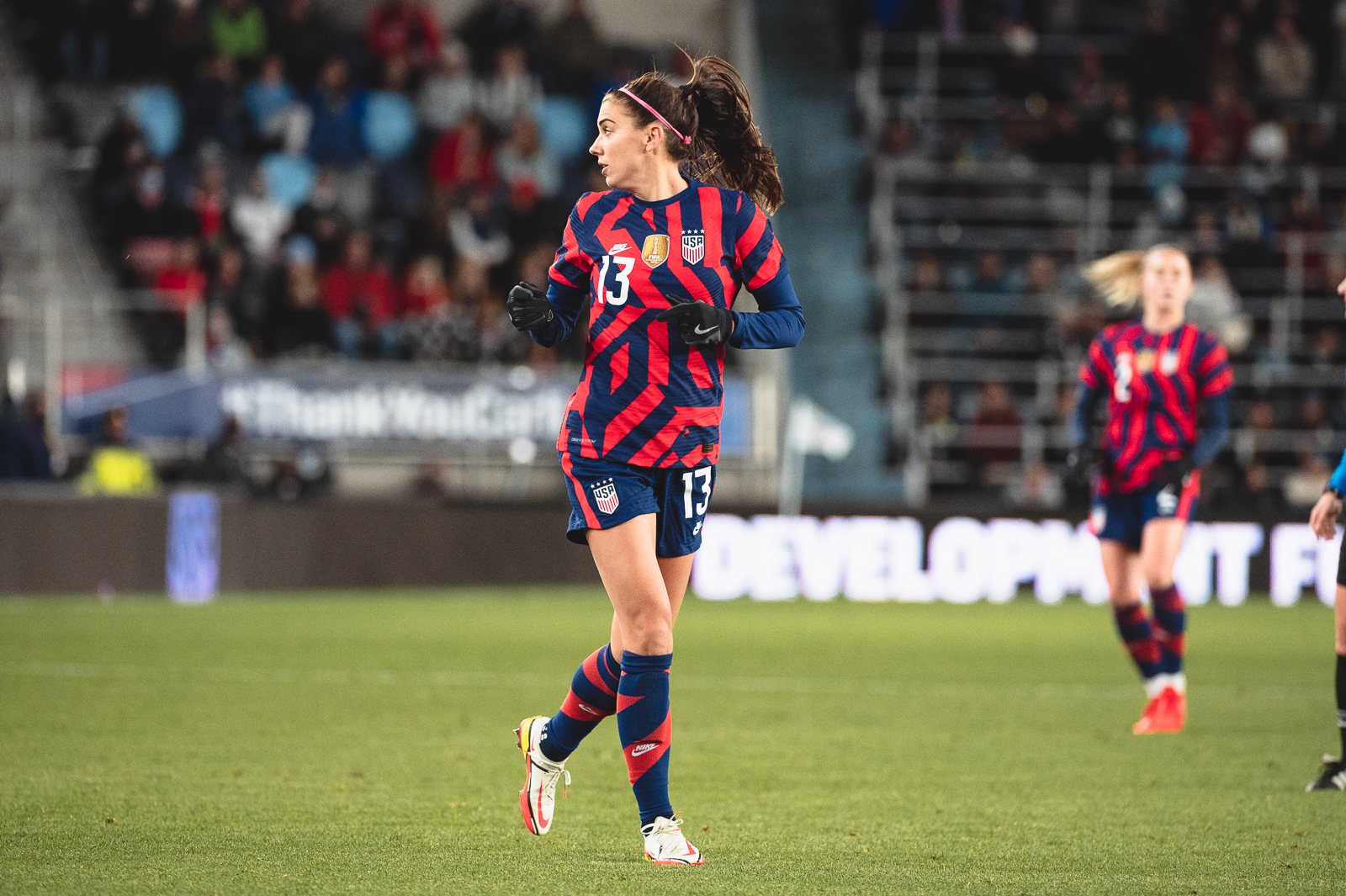 The United States women’s national team’s 2023 World Cup qualifying roster was announced on Monday, and it features the return of several veteran stars who have been absent from the team since last fall.

Alex Morgan, who leads the National Women’s Soccer League with nine goals in nine regular-season games, and Megan Rapinoe — who has appeared in four games off the bench for OL Reign this regular season as she regains fitness — are back with the United States.

Morgan, a two-time World Cup-winner, was among a large group of veterans who were excluded from recent training camps as U.S. head coach Vlatko Andonovski brought in young and less experienced players to see who could be ready to contribute. The most impressive of those players, along with those in form for their clubs, remain on this 23-player roster which will compete against Colombia in a pair of friendlies in late June before departing for Mexico for World Cup qualifying.

“Since we were last together in April, we’ve been evaluating a lot of games and hours of video and have had extensive conversations among the coaching staff to arrive at this 26-player roster for the Colombia games and the final 23 for qualifying,” Andonovski said. “As usual, the players don’t make these decisions easy, but we feel this is a roster that can accomplish all of our goals over the four weeks we will be together for what we hope will be seven successful games.”

Defender Carson Pickett and midfielders Sam Coffey and Jaelin Howell will join the team for friendlies against Colombia. Pickett and Coffey receive call-ups to the senior team for the first time.

Absences remain a significant part of the equation for the United States. Catarina Macario, who was the early focal point of the team’s next chapter, recently tore her ACL and is sidelined for at least six months. Sam Mewis remains out with a lingering knee issue, and Abby Dahlkemper is still recovering from broken ribs sustained last month. Lynn Williams and Tierna Davidson are out for the year after early-season NWSL issues.

Christen Press left Angel City FC’s match on Saturday with an apparent knee injury. The club is yet to release details about her status, and U.S. Soccer did not mention Press in its roster announcement. Press, also a two-time World Cup champion, last played for the U.S. at the Tokyo Olympics in August.