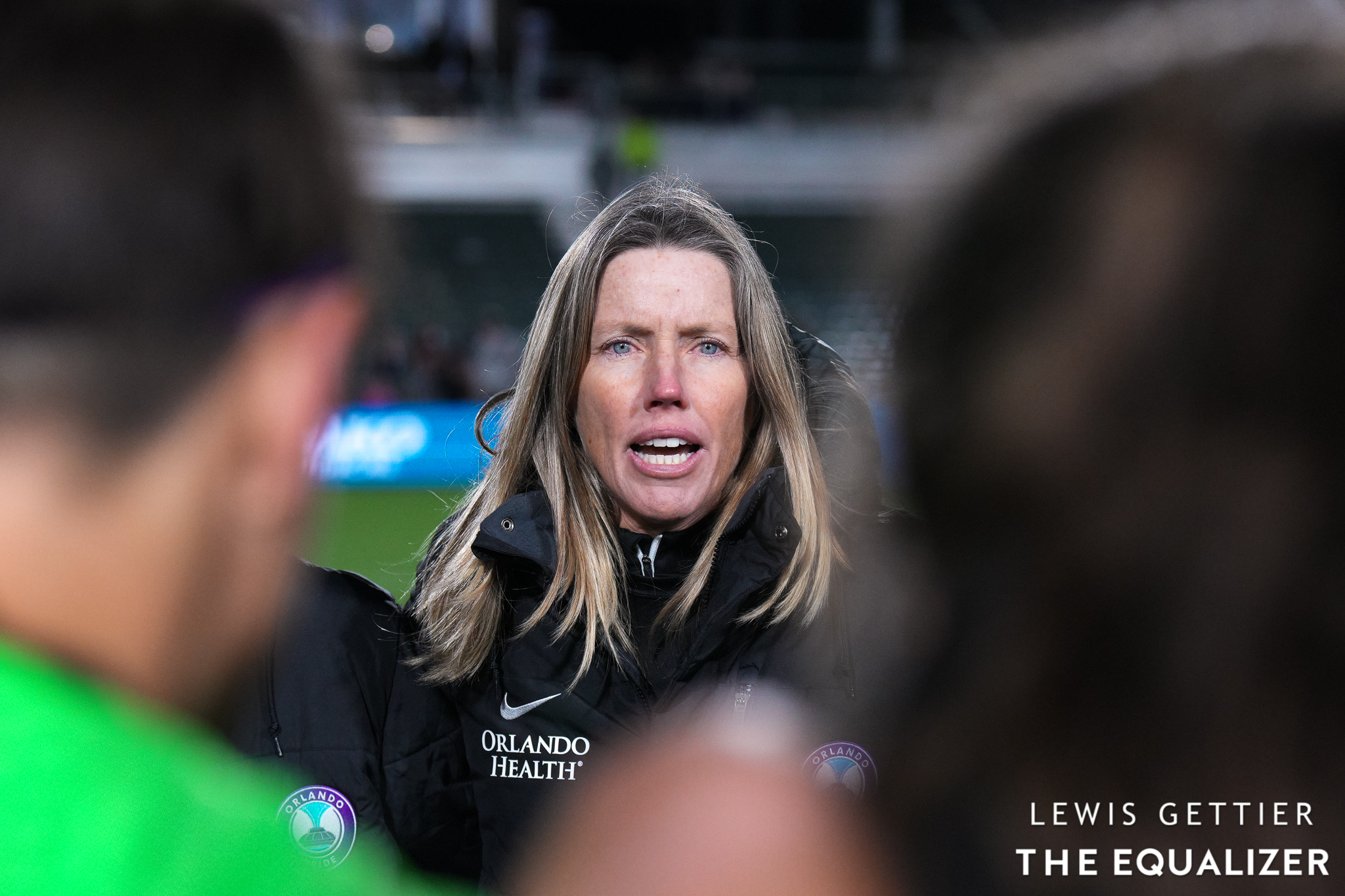 Retaliation “can take many forms,” the league’s policy acknowledges, from termination and demotion to creating adverse working conditions. To policy prohibits retaliation against anyone “filing a good faith report under this Policy; supporting or assisting, in good faith, someone else in pursuing a report or in an investigation; objecting to misconduct; or filing, testifying, assisting or participating in any manner in any investigation, proceeding or hearing conducted by a governmental enforcement agency.”

Both coaches were hired in December, joining the Pride from UCLA. Cromwell was head coach of UCLA for nearly a decade before making the jump to Orlando. Greene spent nine years with UCLA in various roles. Sources tell The Equalizer that events which led to the discipline of Cromwell and Greene are not related to UCLA. Under the new policy adopted by the league and NWSLPA, new coaching hires must face more stringent background checks than before, when there was no centralized process.

A roster freeze is temporarily in place for the Orlando Pride which prevents the team from making any trades or waiving players, The Equalizer confirmed. The Athletic first reported the roster freeze.

Cromwell and Greene being placed on administrative is an interim step while the investigation continues. As part of the mass reforms to NWSL policies following a tumultuous 2021, the league and PA created a step-back protocol “whereby any person in a position of power (e.g. owner, representative on the Board of Governors, General Manager, or Management Supervisor) at the time that a Club either hired or separated from employment a coach who was, is, or will be under investigation for abuse be suspended from any governance or oversight role within NWSL pending the conclusion of an independent investigation, effectively immediately.”

Houston Dash head coach James Clarkson was suspended at the end of April for violating the league’s new workplace policy. No details were given then, and no formal updates have been issued in the six weeks since the news.