Kassouf: The Houston Dash are different (for real this time?) 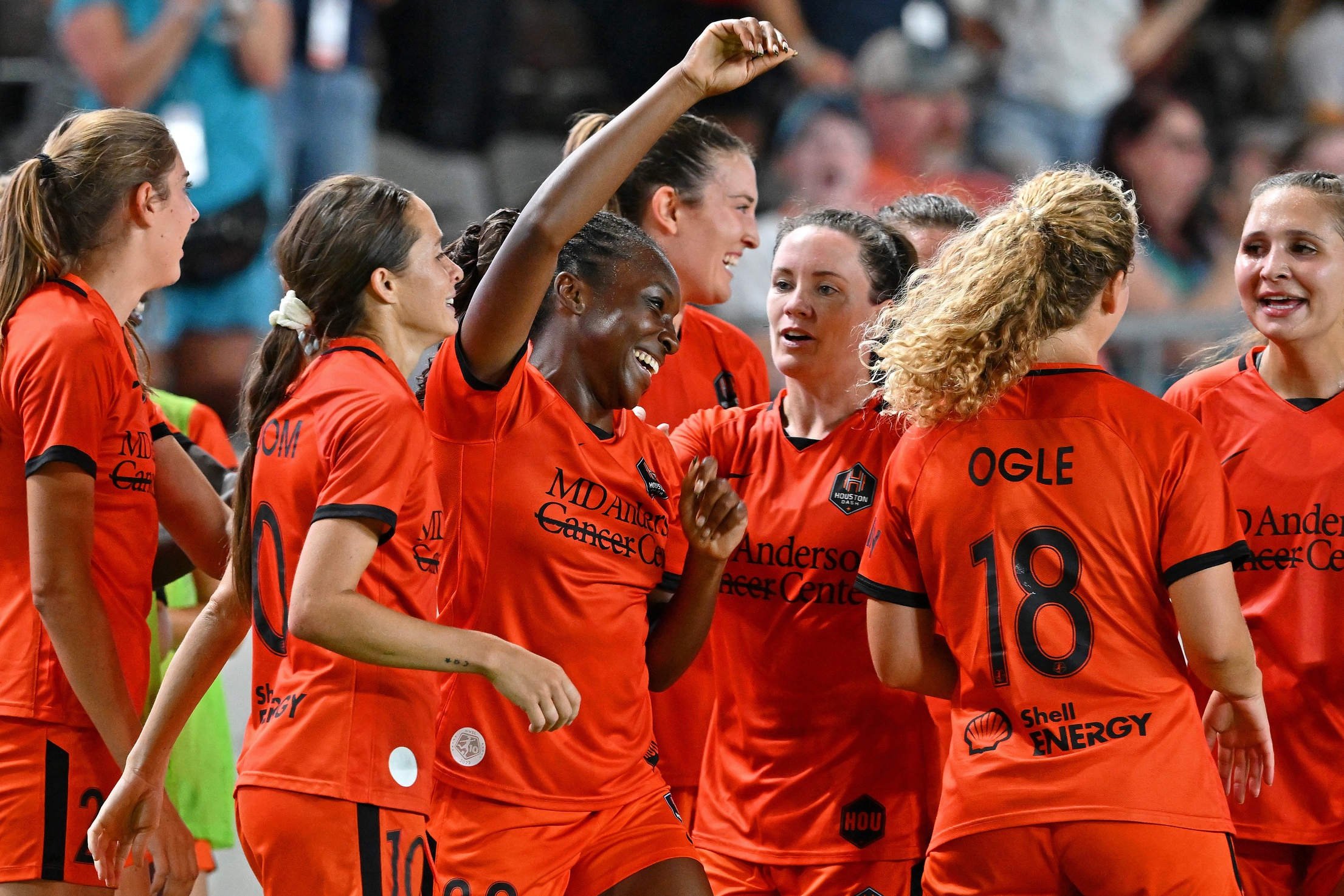 The Houston Dash have been here before, mentally at least. Not exactly here, in exactly this landscape, but their feelings are familiar enough to evoke memories of yesteryear.

“I think that was the best we’ve ever player, collectively,” captain Rachel Daly said after Friday’s thunderous 5-0 victory over the Orlando Pride. Daly has been through most of the highs and lows of the team’s history since being drafted sixth overall in 2016.

Two years ago, the Dash had purportedly emerged from their years-long mediocrity to adopt a winning mentality that delivered the first trophy in club history, the pandemic-induced 2020 National Women’s Soccer League Challenge Cup. Core players — many of whom remain with the club — heard all the talk about the same old Dash and sought to put it to rest. A trophy has a way of doing that.

Circumstances that year were extreme, however, and when largely the same team was tasked with turning that one-month triumph into a full season of success in 2021, they fell flat, losing their final three games of the season when a single point would have secured a playoff berth.

Now, in 2022, things look different again. Better yet, they feel different, which is a necessary component of a club in need of a culture change. Plenty of that is obvious and forced: the elephant in the room is that James Clarkson remains suspended as head coach (six weeks and counting now) pending a league investigation. Sarah Lowdon has served as acting head coach for the entire regular season, and the energy around the team is different, especially after a miserable 2022 Challenge Cup performance. Results are different, too; the Dash are unbeaten in five games after an opening-day loss to league-leaders San Diego Wave.

“I think the ceiling is very high for this team,” Lowdon said after Friday’s victory.

Access the best women’s soccer coverage all year long
Start your FREE, 7-day trial of The Equalizer Extra for industry-leading reporting and insight on the USWNT, NWSL and beyond.
Subscribe
Existing Users Sign In Here
Related TopicsExtraFeaturedKassouf on MondaysRachel DalySarah Lowdon