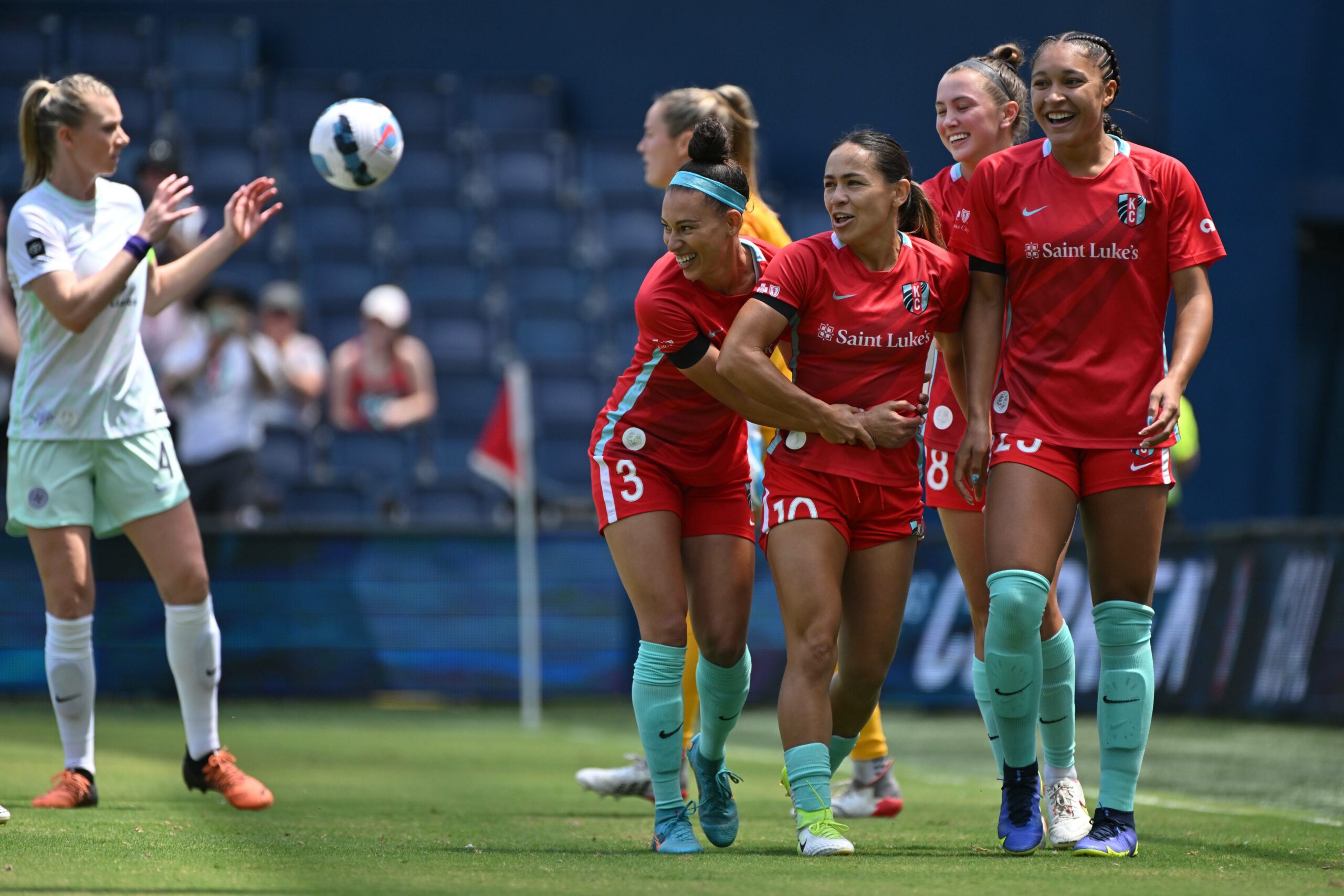 On Monday, the National Women’s Soccer League used the Memorial Day holiday to stage one match, between Kanas City Current and Racing Louisville.

The Skinny: A reckless penalty given away early in this match was the decider that earned Kansas City its first win of this regular season and ended Louisville’s four-match unbeaten run. It was terrific defense from the home side that made this slim one-goal lead hang on for the victory.

One Key Moment: On her 100th NWSL regular-season appearance, Lo’eau Labonta converted this penalty kick for the game-winning goal. The foul that gave away the spot-kick however was unnecessary, avoidable, and a clear and easy call to make for the referee.

Inside the Game: The first half of this game was quite evenly matched, with both teams trading chances and forcing turnovers high up the pitch. The decisive goal came very early on but the game was far from over, Racing Louisville desperately wanted the equalizer that never came, despite creating more chances than their opponent.

As the game wore on the Current were more determined to hold on to their slim lead than score another. The possession stats in the second half were largely in favor of Racing but that possession was not where it needed to be to score, it was largely along the backline that was consistently being pressured by Kansas City’s attackers. Their midfielders got some good play in but were unable to break down the outstanding defensive display of Kansas City, who earned a well-deserved clean sheet. Elizabeth Ball in particular had a fantastic game, along with Kristen Edmonds, Alex Loera, and Jenna Winebrenner who helped to set play and create their team’s chances.

Kassouf: On the dangers and temptations of playing out of the back
Racing Louisville goalkeeper Jordyn Bloomer injured by unsecured goal in training