Kassouf: On the dangers and temptations of playing out of the back 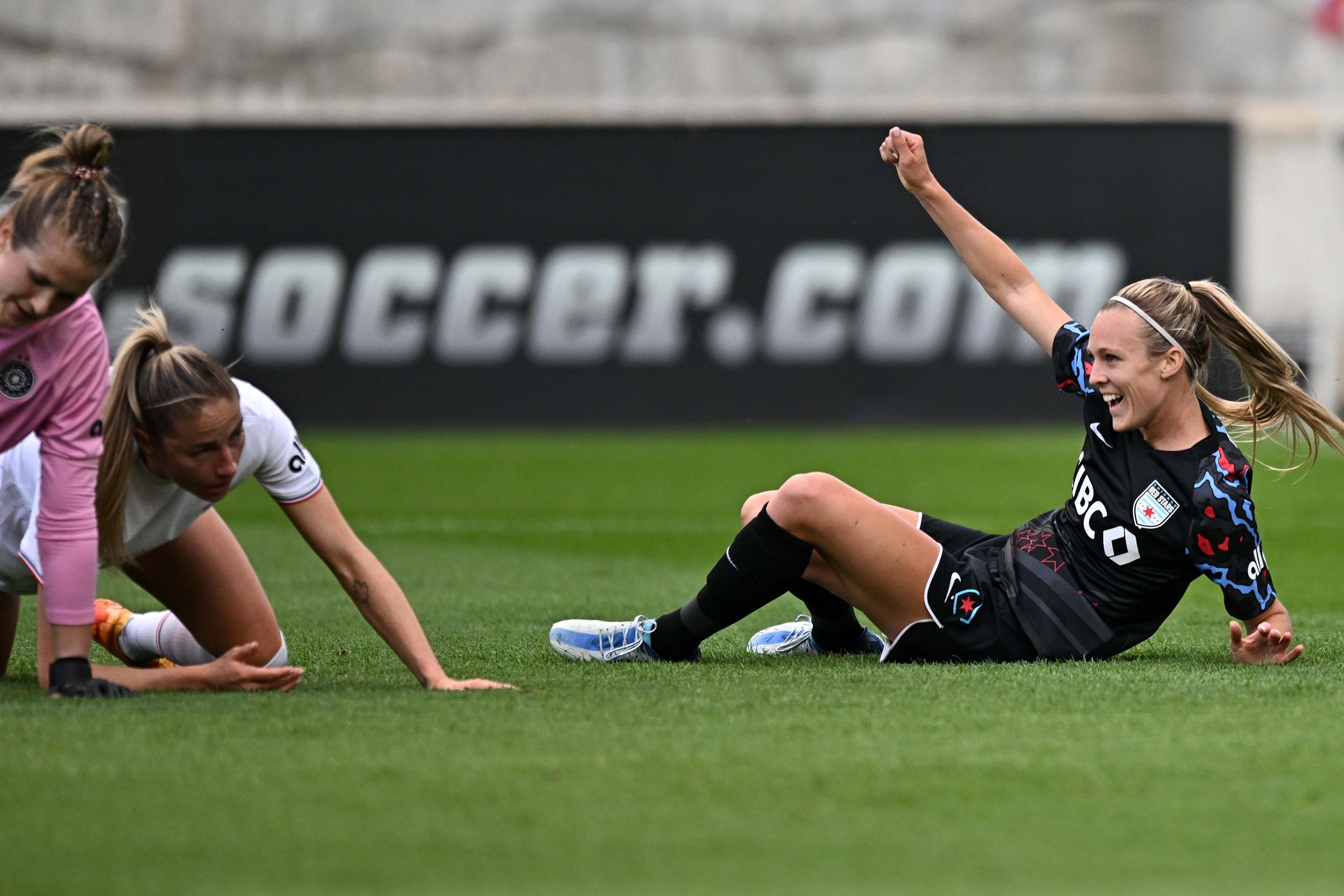 Ask any coach how they want their team to play, and a version of the answer is bound to come up: possess the ball and play out of the back. Specific tactics are more sophisticated than that, and some coaches detail their thoughts better than others, but like death and taxes, it is typically a team objective.

The National Women’s Soccer League is not a place in which that style is frequently rewarded. Transition is the operative word in the U.S., and that typically draws criticism from leagues and players afar until they experience it firsthand.

Despite the ubiquitous acknowledgement that transition rules the NWSL, there are weekly examples of teams hellbent on keeping the ball out of the back, so much so that their goal kicks are five-yard passes from their goalkeeper to a center back (now that the rule for that restart has changed to allow for possession within the box). Every week — every game — it is there, even when met with a high press that puts three opposing forwards on the 18-yard box. And seemingly just about every week, a team in the league concedes a goal directly off its attempt to play out of that. Why?