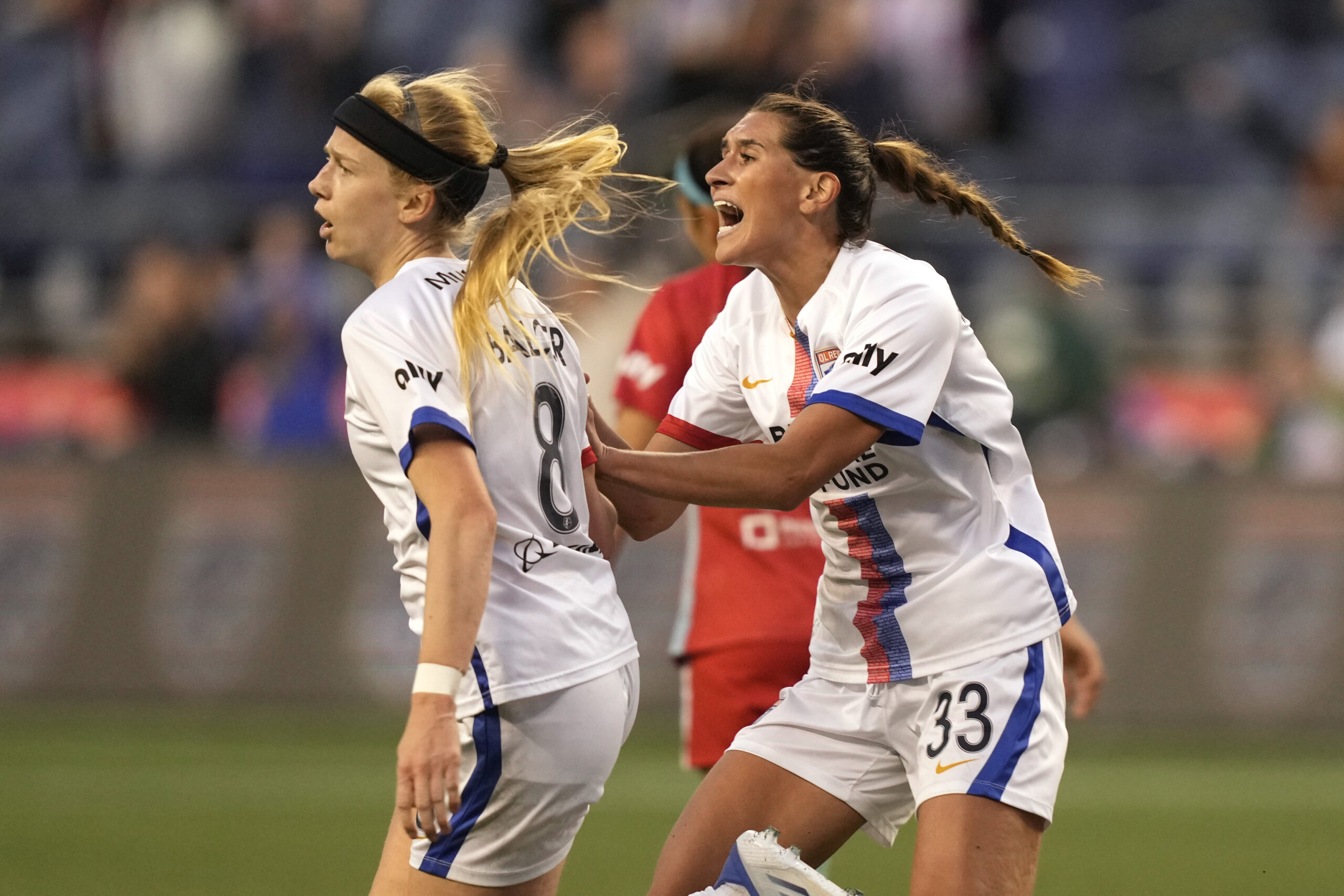 On Wednesday, only one National Women’s Soccer League match was played, between the Kansas City Current and OL Reign.

The Skinny: Just as they did last Sunday, OL Reign dominated their opponent, but they earned all three points this time. Kansas City had no shots on target but the goalkeeping of Adrianna Franch kept this one close until the end.

One Key Moment: The goal that won this game is an easy choice here, and a good sign for Reign. The combination of Sofia Huerta’s crosses with Bethany Balcer’s header is one we saw a lot last season, and finding that connection again may be the key to their success.

Inside the Game: This was an interesting match tactically as both teams this year have liked to engage a high press to turn their opponent over high up the field. Kansas City seemed to accomplish more with their press in the first 20 minutes but after that, the Reign shut them down, not allowing the Current out of their defensive half. Reign controlled 60% of the possession, creating numerous chances, but continued to be denied by Franch.

The Current played better in the second half, limiting Reign’s ability to set play through their midfield. They frustrated the home side and it showed in the number of fouls that were committed as the match went on and things got chippy, but they couldn’t create their own chances against the stout defense of Alana Cook. The breakthrough finally came with ten minutes to go and the pure relief showed, quickly followed by some defensive changes to close the match out. They still created even more chances, a total of 20 in the match, nine being on target, but the advantage stayed at just one goal until the final whistle.