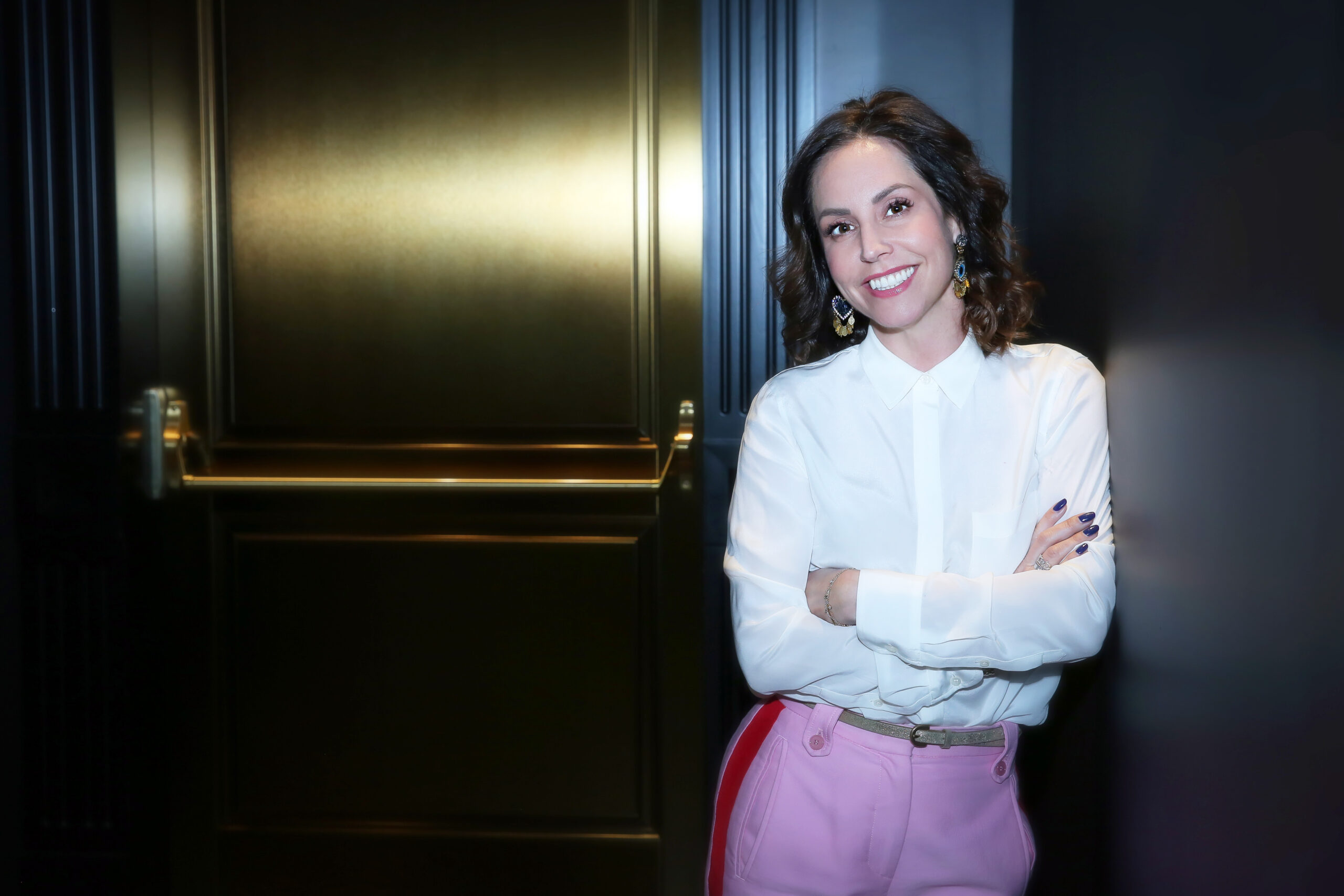 The vision. The stadium. The owners.

Allison Howard was already a vice president with the Los Angeles Lakers, but when the opportunity arose to become the Kansas City Current’s first team president, she knew she wanted to be involved. It is the stadium that ultimately sold Howard on the vision put forth by team owners Angie and Chris Long, and Brittany Mahomes.

“For me, all roads lead to 2024,” Howard said of the as yet unbuilt venue that will be the first one ever constructed specifically with the National Women’s Soccer League in mind. “This stadium and the construction of it, the reasoning behind it. The way I’m looking at this is, these next couple of years, we are going to create and design a blueprint — a playbook — for not only women’s sports, but all sports. Really how all sports should be managed.”

The stadium, tentatively scheduled to open in 2024, will be built on seven acres of land at Berkley Riverfront Park on the Missouri side of Kansas City. The 11,500-seat venue will be privately financed by Current ownership — although a report last week stated that the Longs will seek $6 million in state support now that the cost has nearly doubled due to material, labor, and 500 additional seats. Howard figures to spend plenty of time there wearing her hard hat, something she used to do on a much more regular basis after graduating from the University of Dayton with a degree in civil engineering.

Access the best women’s soccer coverage all year long
Start your FREE, 7-day trial of The Equalizer Extra for industry-leading reporting and insight on the USWNT, NWSL and beyond.
Subscribe
Existing Users Sign In Here
Related TopicsAllison HowardExtraFeatured

Elyse Bennett wasn’t going to turn pro. Now, she looks like she’s been here all along
Anatomy of a Goal: Daly, Dash playing winning soccer