With 3,000 owners and $1 million, Minnesota Aurora aims to rewrite the ownership playbook 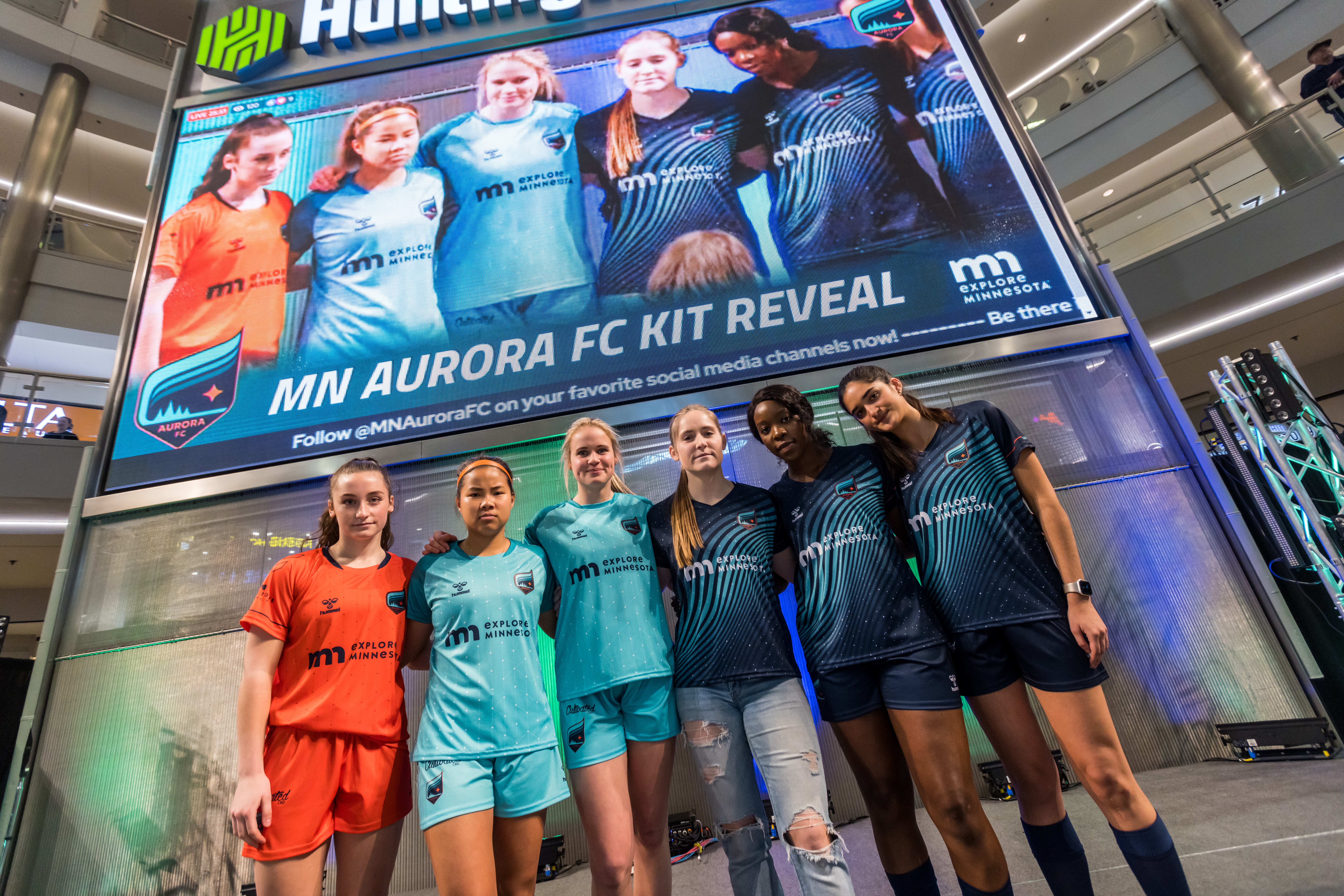 The most interesting story in American soccer right now launches in earnest on Thursday, when a sellout crowd of 5,600 fans is expected for Minnesota Aurora FC’s inaugural game. Hundreds, if not thousands, in the stands will be literal owners of the team, which was crowdfunded into existence.

Team leadership already generated $650,000 in combined revenue from tickets, merchandise, and sponsorship, they say, dwarfing that of competitors and forcing them to re-budget and hire more staff to keep up with demand. They sold out their allotment of 3,000 season tickets at TCO Stadium outside of the Twin Cities. All this for an amateur women’s soccer team with a two-month season. It begs the question: What can everyone else in the soccer world learn from them?

“We’re in uncharted territory,” says Wes Burdine, one of the club’s nine founders. “No one has ever tried to do what we’re doing in the women’s game.

Aurora FC is a community-centric, locally driven project which aspires to change the global sports ownership model. The team enters the scene in the USL W-League, a revived amateur circuit which serves as a summer home for college players. Many other teams in the league and its counterparts, UWS and the WPSL, view the women’s senior team as an extension of a youth club’s academy. Marketing is limited and branding can be stale.

Minnesota Aurora’s leaders called bluff on that concept, instead betting on the idea that a local community (and, evidently, the online community) wanted cool, serious soccer to support. They doubled down on that by allowing those community members to have financial stakes in the team.

There are 3,080 owners who paid a minimum of $100 each, totaling $1 million in funding. Concept quickly turned into reality, and word spread organically about the project, turning it into a national endeavor. Forty-eight of 50 U.S. states are represented in the ownership group (plus eight countries, two military bases, and one embassy). People were on board with the concept; the founders knew they needed to nail the execution to create something sustainable.

“That helps us create a long-term vision of a club that doesn’t require a billionaire losing millions of dollars a year,” Burdine said. “We have a broken system of soccer worldwide, and especially in the U.S. We see this as a way to really try to create a different model that can hopefully be successful.”

Access the best women’s soccer coverage all year long
Start your FREE, 7-day trial of The Equalizer Extra for industry-leading reporting and insight on the USWNT, NWSL and beyond.
Subscribe
Existing Users Sign In Here
Related TopicsExtraFeaturedMinnesota Aurora FC