How Lyon took down the favored Barcelona in the UWCL final 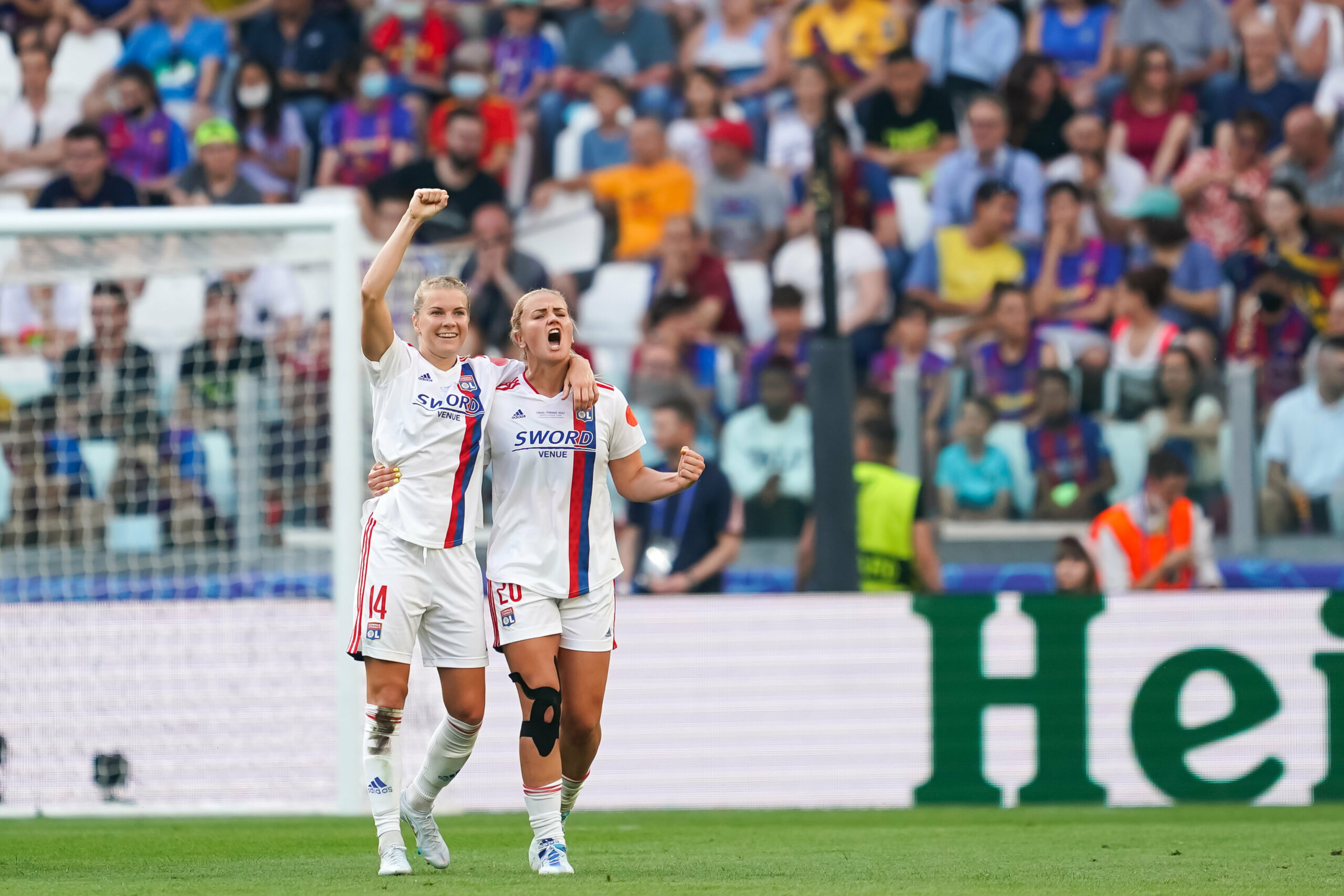 “There was women’s football before Barcelona, and it was played here for years.”

Ada Hegerberg issued a warning to Barcelona in the build-up to the UEFA Women’s Champions League final. Many thought Barcelona would steamroll through an Olympique Lyonnais side that hadn’t looked very convincing going into the final. Up until the second leg against Paris Saint-Germain, there was a feeling of inevitability of Barcelona’s ability to carve open this Lyon side. Look at the way Marie-Antoinette Katoto left Wendie Renard for dead and the thought of Asisat Oshoala or Lieke Martens doing the same left any Lyon fan with some dread.

However, the finale of the UWCL made for a truly captivating ending. The favorites, Barcelona, were humbled by serial winners Lyon in a game far from what we’ve come to see from the Spanish champions. Winning an eighth Champions League title is an achievement in itself, but the meaning behind this one is especially significant for Lyon.

Access the best women’s soccer coverage all year long
Start your FREE, 7-day trial of The Equalizer Extra for industry-leading reporting and insight on the USWNT, NWSL and beyond.
Subscribe
Existing Users Sign In Here
Related Topics2022 UWCL2022 UWCL FinalFeaturedUWCL