Breaking down what Lyon needs to do to defeat Barcelona 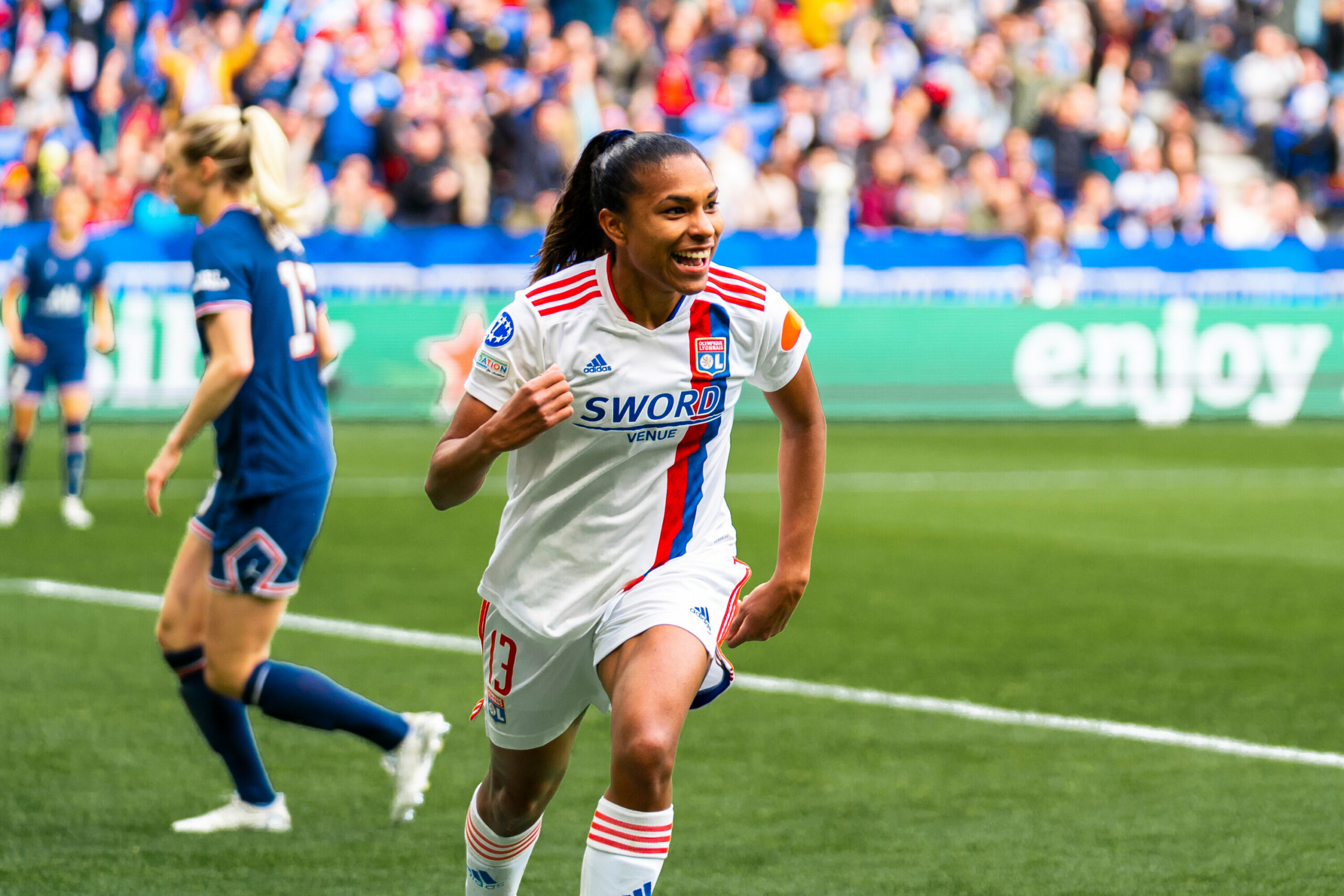 Last year was humbling for Lyon. For the first time since 2006, they didn’t win the French league, finishing one point behind Paris Saint-Germain. They also bowed out to their big domestic rivals at the Champions League quarter-final stage, their streak of consecutive European titles halted at five.

There had to be change, and there was. Manager Jean-Luc Vasseur was dismissed and replaced by Sonia Bompastor. A former player with great experience at international level for France, Bompastor also played for the Washington Freedom and enjoyed two trophy-laden spells with Lyon. In her first year as manager, she is on the cusp of sealing a league championship – at the time of writing, Lyon are five points clear of PSG with two games to play.

Bompastor may also become the first woman to win the Champions League as both a player and a manager, as she leads Lyon out against Barcelona in this weekend’s final. In order to achieve that feat, however, she must guide her team through their toughest test in years. Here’s what Lyon must do to beat Barcelona.

Lean into their aerial advantage

Many of Lyon’s most important goals in this season’s Champions League run have come in the air. In the semi-final second leg versus PSG, Ada Hegerberg scored off an early ball into the box, before Wendie Renard powered home from a free kick. Previously, against Juventus in the quarter-final second leg, Hegerberg and Melvine Malard both scored headers at the far post on high crosses.

Lyon are a far more direct attacking side than their upcoming opponents. While Barcelona like to work combinations to improve their shooting angle, Lyon are quick to put the ball in the box. That makes sense considering the aerial prowess they possess. Hegerberg is 5ft 10in, while Renard is 6ft 2in. These are the main targets, but there are other options. Griedge Mbock, Damaris Egurrola and Amandine Henry can all threaten on crosses and set pieces; so too can Lindsey Horan, on loan from the Portland Thorns.

If Lyon are to beat Barcelona, they need to maximize any advantage they have. Set pieces and high crosses will be key to unlocking their aerial dominance against a smaller opponent, and Catarina Macario and Selma Bacha should ensure quality service.

The last time Lyon met Barcelona in competitive action, they won 4-1 in the 2019 Champions League final. Hegerberg ran riot that day, scoring a first-half hat-trick. Injuries prevented her from contributing for the best part of two years, but since returning last November she has found her best.

Lyon play fast attacking soccer and often skip midfield, with the center-backs searching out one of the front three. Hegerberg is often a target for direct passes along the ground or in the air. She will then hold the ball up and look to turn her defender or lay off to a supporting teammate. Offering strength and control, she secures possession even under pressure. This will be crucial in helping Lyon get up the field against an aggressive Barcelona’s defense.

Of course, she also scores goals. Since her return, the 26-year-old has hit 16 goals, averaging roughly one every 110 minutes. Hegerberg is back fit and in-form. She’s also motivated to help Lyon regain their European crown. “There was women’s football before Barcelona,” she told L’Equipe in April. “And it was played here for years.”

Get Macario in Position to Influence the Game

At 22 years of age, Macario has already established herself as a star player for Lyon, creating chances, scoring goals and changing games. In both the Champions League quarter-finals and semi-finals, she provided moments of magic to change the course of the tie in Lyon’s favor.

She can put the ball wherever she wants, which is a rare skill. She’s also versatile, and gives Bompastor options with her selection. Macario can feasibly operate in midfield, on the left wing, or up front. She has played in all of these positions for club or country at some point this year.

It is likely that Bompastor will play two more defensive-minded midfielders in Damaris and Henry, to help guard against Barcelona’s quick attacking transitions. That would be sensible, would create difficult decisions elsewhere. It will be important to ensure Macario is able to influence the game as much as possible, utilizing her flair, precise passing and shooting. That may mean leaving Horan on the bench.

Barcelona often play Fridolina Rolfo at left-fullback. When they are attacking, the Swede essentially acts as another forward, getting down the flank. The space she leaves behind is something Lyon could look to exploit on the counter, especially considering the personnel they have on the same side.

Right-fullback Ellie Carpenter is a tremendous athlete, an indefatigable runner with great pace. Ahead of her on the wing, Delphine Cascarino is one of the most explosive attackers in Europe. Both players are capable of attacking space quickly, and they also have a good understanding. Lyon make good use of rotations on the right side to confuse opponents, with Cascarino and Carpenter changing positions and combining to hit the by-line and cross for Hegerberg, Macario et al.

This electric duet can cause problems, individually or working together, on the dribble, the run or through one-twos. When Lyon wins the ball, they would be wise to get it to Carpenter and Cascarino. In full flow, their dynamic could get the better of Rolfo, who is not a natural defender.

Barcelona are the reigning champions and Europe’s standard-bearers. Lyon used to be in that same position. If they want to regain that status, they key factors will probably be their right-sided pace and combinations, aerial power at set pieces, Hegerberg’s forceful target play and Macario’s playmaking.